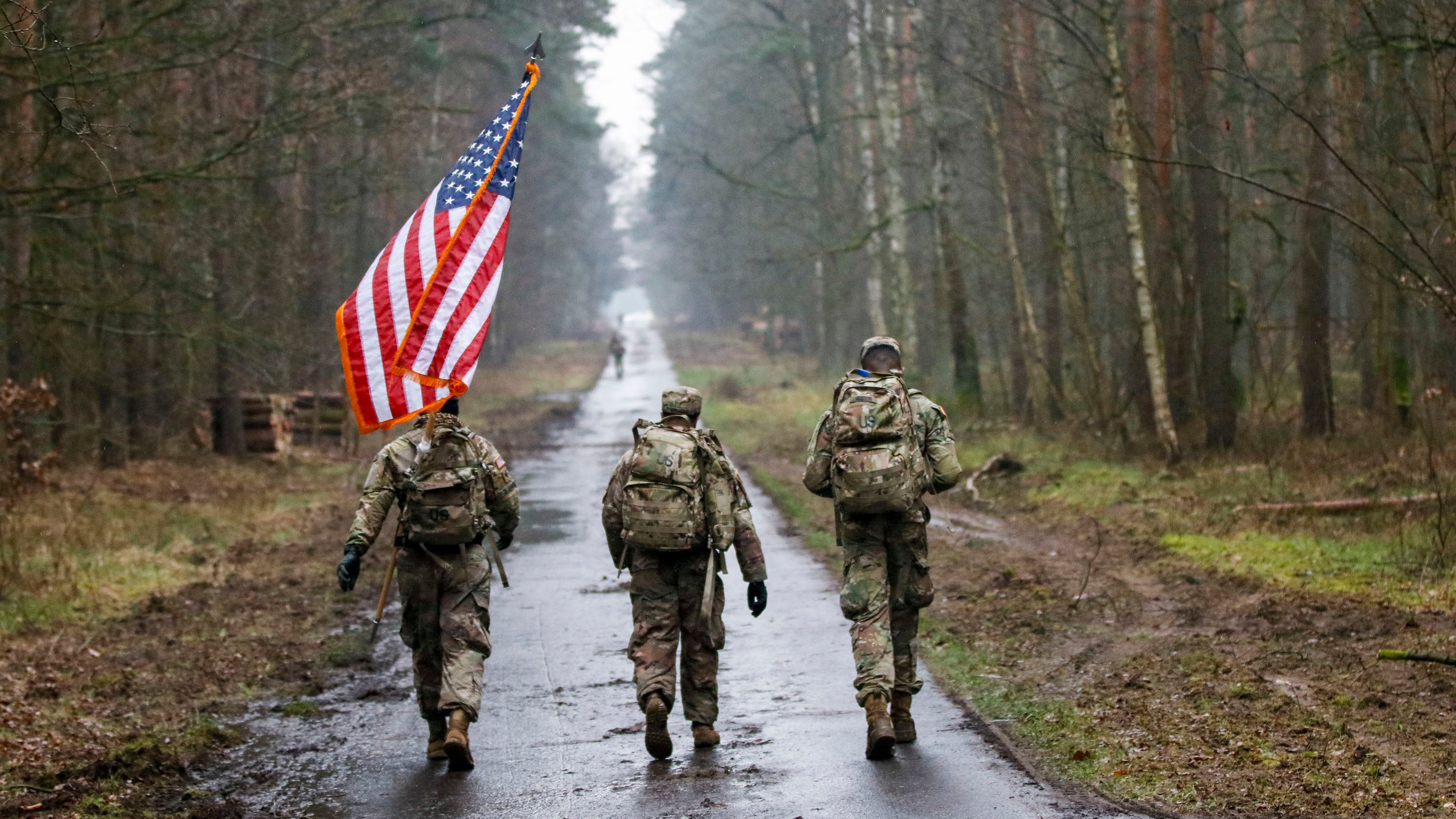 The winner of the 2021 Lt. Gen. Theodore G. Stroup Jr. Achievement Award is Alanis Hilario Serrano, a student at the University of Puerto Rico, the Association of the U.S. Army has announced.

Named for Stroup, a former AUSA vice president of education who is now an AUSA senior fellow, the program recognizes JROTC cadets for their achievements. It also aims to “engage the next generation of Soldiers and DoD stakeholders at a young age” and “promote their growth into mature members of the defense community,” according to AUSA.

Hilario Serrano won this year’s award with her essay, “Maintaining An Apolitical Army.”

Hilario Serrano, who grew up in Trujillo Alto, Puerto Rico, attended the Antilles Military Academy throughout her education and joined the JROTC program in high school. She served as the school’s battalion commander, graduating as a colonel. She is now studying at the University of Puerto Rico in Río Piedras.

For more information on the scholarship award, click here.