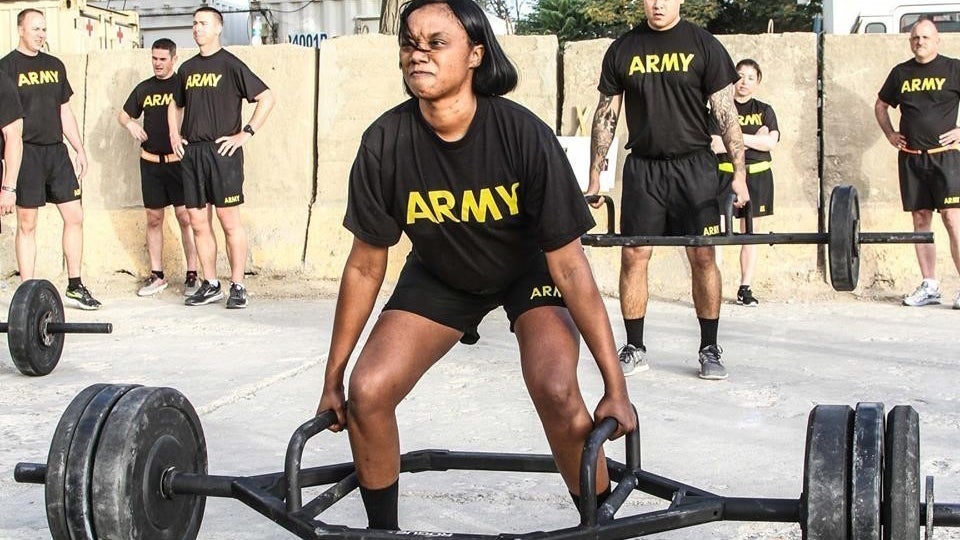 If you are worried about the new Army Combat Fitness Test—and the Army chief of staff says you should be—there will be an opportunity to learn more about it on opening day of the Association of the U.S. Army’s Annual Meeting and Exposition in Washington, D.C.

At about 3 p.m. Monday at Warriors Corner, the Army Exhibit Booth in Hall D, Maj. Gen. Malcolm B. Frost of the Center for Initial Military Training and research physiologist Whitfield B. East will talk about the new fitness test and how it fits into H2F, the acronym for the Holistic Health and Fitness initiative that seeks to transform the Army’s physical fitness culture.

H2F is a larger effort that had reduced unhealthy snack foods in vending machines and brought healthier menus to dining facilities. The gender- and age-neutral combat fitness test is new, based on science that Frost and East will explain.

Speaking in New Orleans in August, Army Chief of Staff Gen. Mark A. Milley told soldiers to start training now. “Do not wait,” he said. “This test is hard.”

A complete schedule of Warriors Corner presentations can be found here:http://ausameetings.org/2018annualmeeting/warriors-corner/