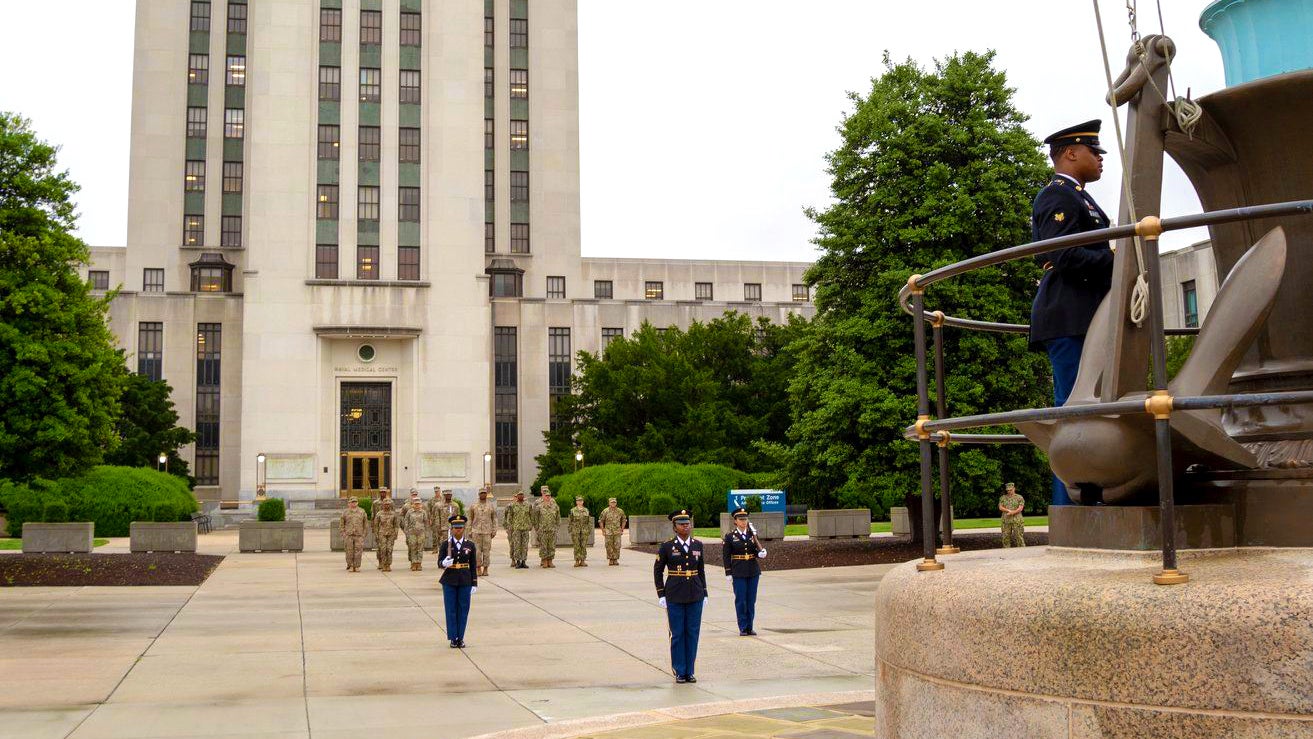 The apparent rejection by Congress of a joint plea from the services to stop or at least delay a reorganization of military medical assets is a “deep disappointment” for the Army and for beneficiaries, said retired Gen. Carter Ham, president and CEO of the Association of the U.S. Army.

While a final decision has not been made, lawmakers working on the 2021 National Defense Authorization Act have indicated they are not inclined to support an Aug. 5 plea by the Army, Navy and Air Force secretaries and chiefs of staff to reconsider a major military medical transformation plan that transfers all medical treatment facilities from the services to the Defense Health Agency. The transfer began in 2017 and is supposed to be completed by Oct. 1, 2021.

Military leaders, including Army Secretary Ryan McCarthy and Army Chief of Staff Gen. James McConville, sought support from Defense Secretary Mark Esper and Congress to both halt and rewind the process, saying the “real-world test” of dealing with the COVID-19 pandemic led them to believe the transformation is a mistake because it “introduces barriers, creates unnecessary complexity and increases inefficiencies and cost.”

The military leaders said they fully support having standardized care, shared services and a “well-coordinated policy” but wanted the transfer of hospitals and clinics to be reversed while military medical reform is reconsidered.

Stopping and reversing course on medical transformation requires a change in law. An Aug. 19 news article on Military.com revealed the House Armed Services Committee won’t support reversing the reorganization but might be willing to make small adjustments.

“If the Army, Navy and Air Force secretaries, Army and Air Force chiefs of staff, chief of naval operations, Marine Corps commandant and chief of space operations are jointly asking to stop the transfer of facilities, personnel and resources before we make a mistake, I think we should be listening,” Ham said.