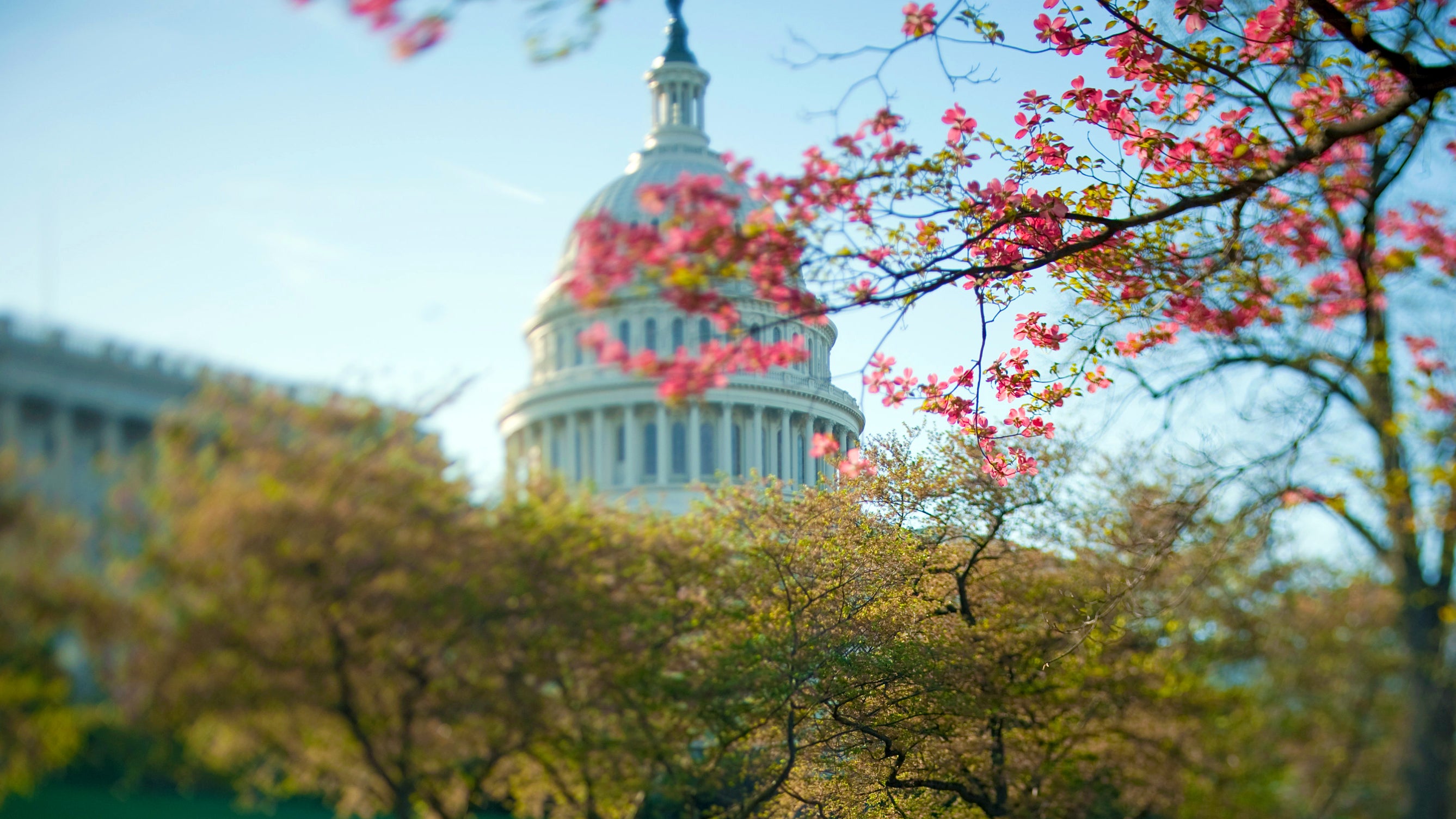 The Association of the U.S. Army has joined three other military nonprofit groups in producing a 2021 legislative strategy aimed at strengthening the Regular Army, Army National Guard and Army Reserve.

There are three basic parts to the coordinated effort.

First, the Army needs help from Congress and DoD to have money, authority and policy to better equip, train and reorganize the force. This effort includes expanding capabilities and implementing a 21st century talent management system across all components.

Third, full funding is required for Army modernization priorities across the three components. This includes funding the National Guard and Reserve Equipment Account, which ensures the components have needed equipment to accomplish their unique mission requirements. Reserve components also need to receive equipment at the same time as the Regular Army and have their training and readiness requirements fully funded.

The full strategy is available here.