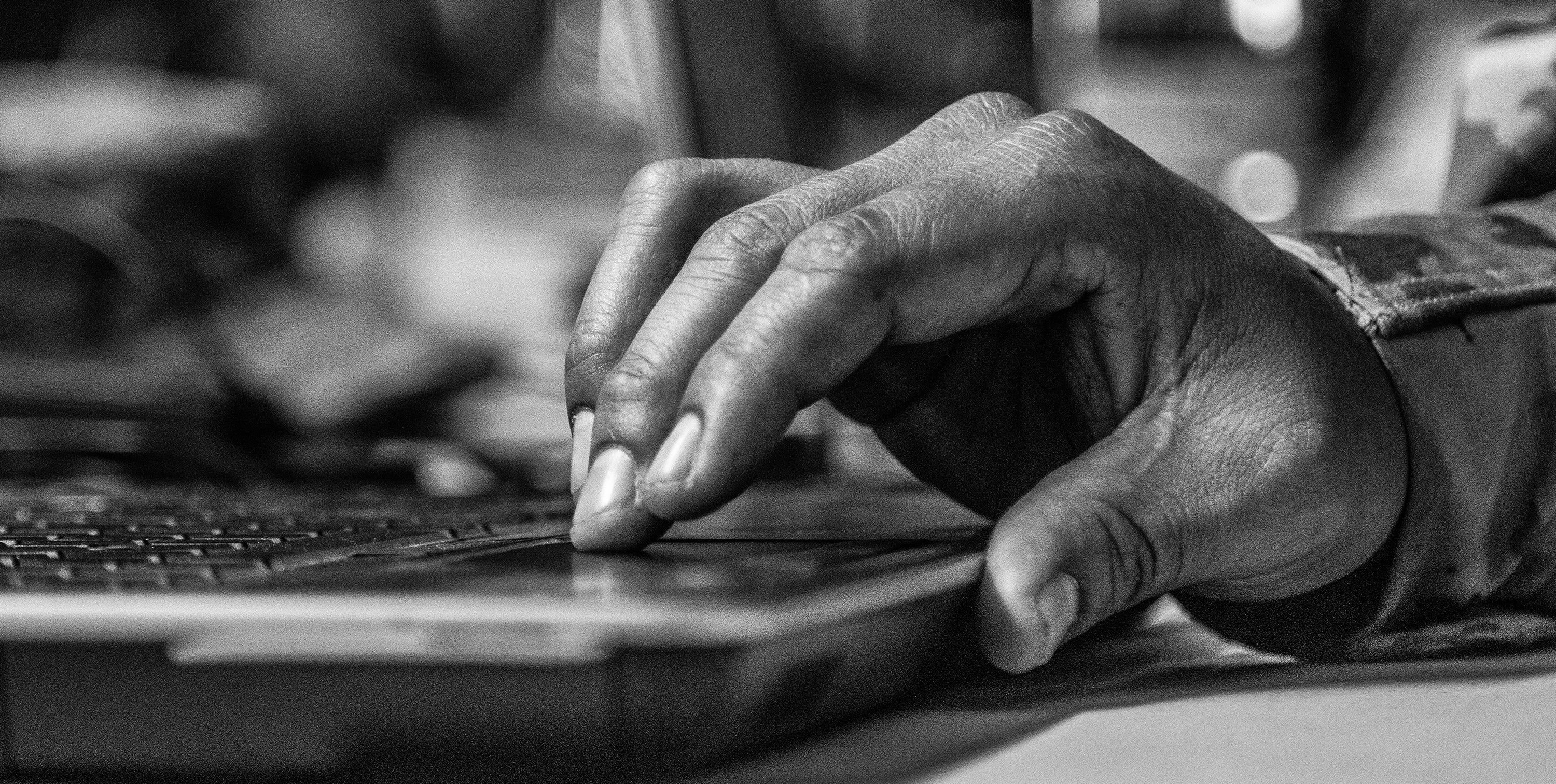 U.S. military leaders “are right to be alarmed” by the impact of artificial intelligence on future operations, warns a new research paper published by the Association of the U.S. Army’s Institute of Land Warfare.

His paper, “The Influence Machine: Automated Information Operations as a Strategic Defeat Mechanism,” can be downloaded here: https://www.ausa.org/publications/influence-machine-automated-information-operations-strategic-defeat-mechanism.

Automated systems have tools that give every appearance of being human but actually have a machine-driven operations capability of quickly and widely distributing misleading information, he writes. This military-oriented tool is an offshoot of online marketing that previously was used to sell cars, soap and other products but is more sophisticated.

The U.S. needs to develop quick ways to respond, with the ability to hack a system faster than disinformation can spread, Telley writes.