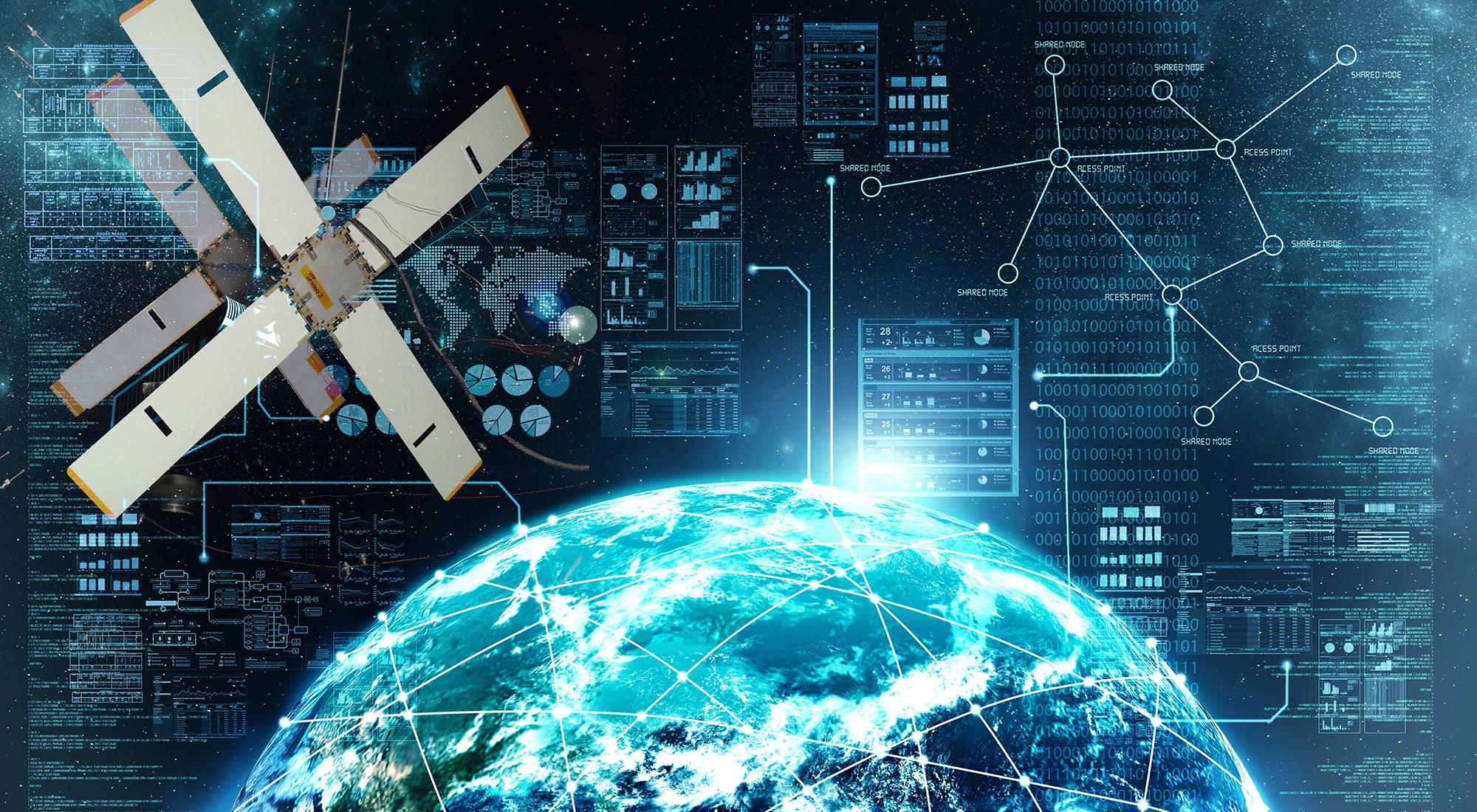 While a national commission is forming to review implications of artificial intelligence in national security programs, the Association of the U.S. Army will host a two-day symposium in Detroit looking at ways autonomous systems, machine learning and robotics can be used to expand capabilities and solve military problems.

Hosted by AUSA’s Institute of Land Warfare, the Army Autonomy and Artificial Intelligence Symposium and Exposition will be held Nov. 28–29 at the Cobo Center on the riverfront in downtown Detroit.

Gen. John M. Murray, U.S. Army Futures Command commanding general, is the opening speaker at an event that will include a focus on how the Army is managing technology programs and the capabilities it hopes to gain.

Details on the full agenda and registration are available here:https://www.ausa.org/army-autonomy-ai-symposium

This is a major military issue, with efforts underway to form a congressionally sanctioned National Security Commission on Artificial Intelligence. The 15-member commission has a $10 million budget to produce a report to Congress on what the military can reasonably expect from the new technology, what efforts should be made to encourage advances, and the ethical considerations of using artificial intelligence in military operations. The fiscal 2019 National Defense Authorization Act created the commission.