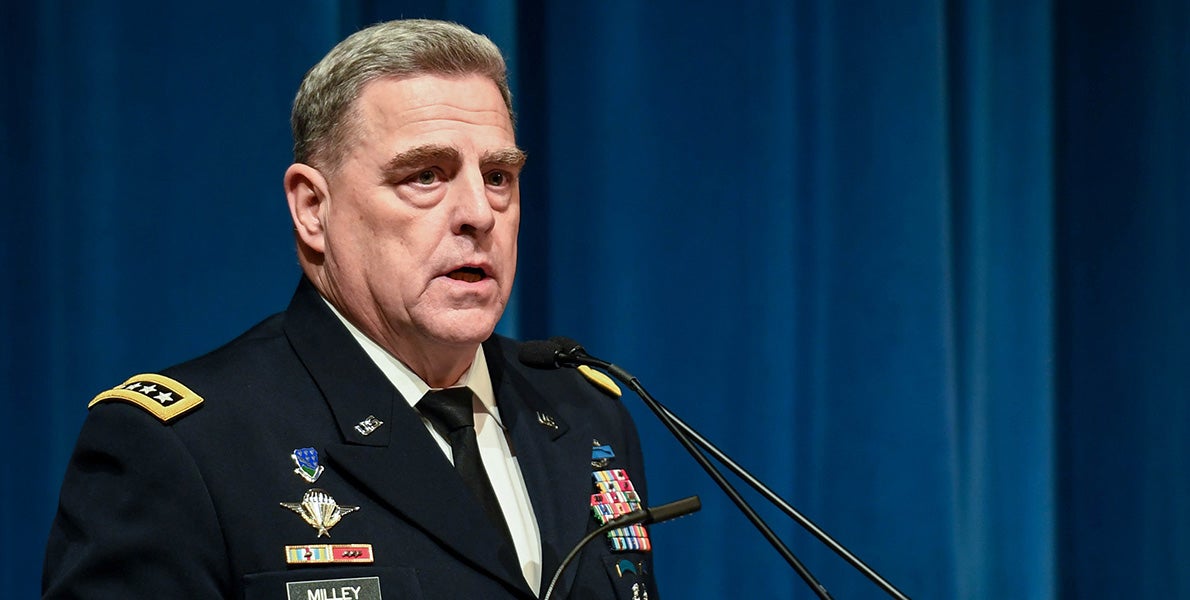 The Army could get rid of up to $1 billion of excess infrastructure, saving money that could be used to improve failed or failing facilities, if Congress could only accept the idea of another round of base closings, Army Chief of Staff Gen. Mark A. Milley said.

The Army doesn’t have the money to fix the estimated 33,000 facilities “that are in really bad shape,” Milley said, especially not while operating with the limited funding of a continuing resolution. And Congress has blocked not only another round of base closings but even analysis of closing and realigning bases, preventing the Army from even looking at how to “get rid of the half-billion to about a billion dollars’ worth of unneeded structure,” Milley told the House Armed Services Committee.

The Army would “gladly shed” excess facilities if allowed, he said.

Spending money on facilities the Army does not need seems a waste at a time when, Milley said, “We are going to run out of money next month, and over the following 60 days we are going to not have the gasoline, the fuel, the ammunition” needed to be fully ready.