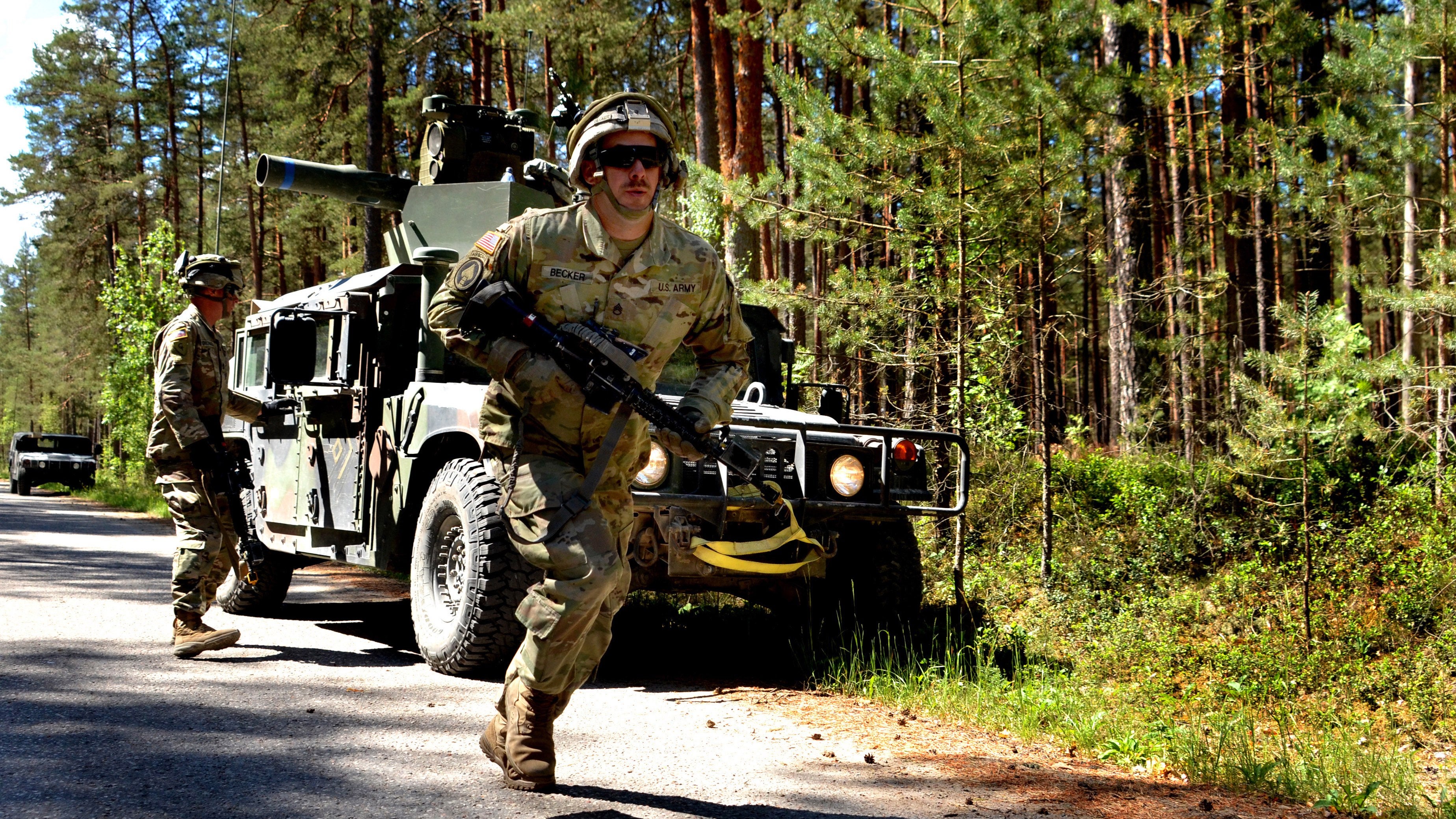 The Army must regain its expertise in maintenance and sustainment as it prepares to fight on a fast-paced, austere and deadly battlefield, a panel of senior Army leaders said during the Association of the U.S. Army’s Global Force Symposium and Exposition.

Soldiers have seen their skills atrophy after more than 17 years of war in Iraq and Afghanistan, where they could rely on contractors and the safety of large, sprawling bases.

“We have raised midgrade officers and NCOs who didn’t know what a LOGPAC was,” said Maj. Gen. Glenn Curtis, the adjutant general of the Louisiana National Guard, referring to a logistics package. “So, we forced our units back into the field, and we throttled back on the high-speed training, as we perceived it, and we had sergeants major and colonels teaching what a LOGPAC is and what’s the field craft you have to go through.”

A unit that’s unable to sustain itself will quickly get bogged down on the battlefield, and that’s evident at the Army’s combat training centers, said Lt. Gen. Laura Richardson, deputy commanding general of the U.S. Army Forces Command.

“If a unit doesn’t come in with the basic foundation of knowing their business and knowing sustainment, it will eat their lunch in terms of the operational tempo of their rotation,” she said, adding that Gen. Robert Abrams, who relinquished command of FORSCOM in October to lead U.S. Forces Korea, believes that “sustainment is training.”

“We put a lot of things in place within Forces Command to bring back that level of knowledge,” she said, including an expansive inspection to find and identify gaps within the ranks.