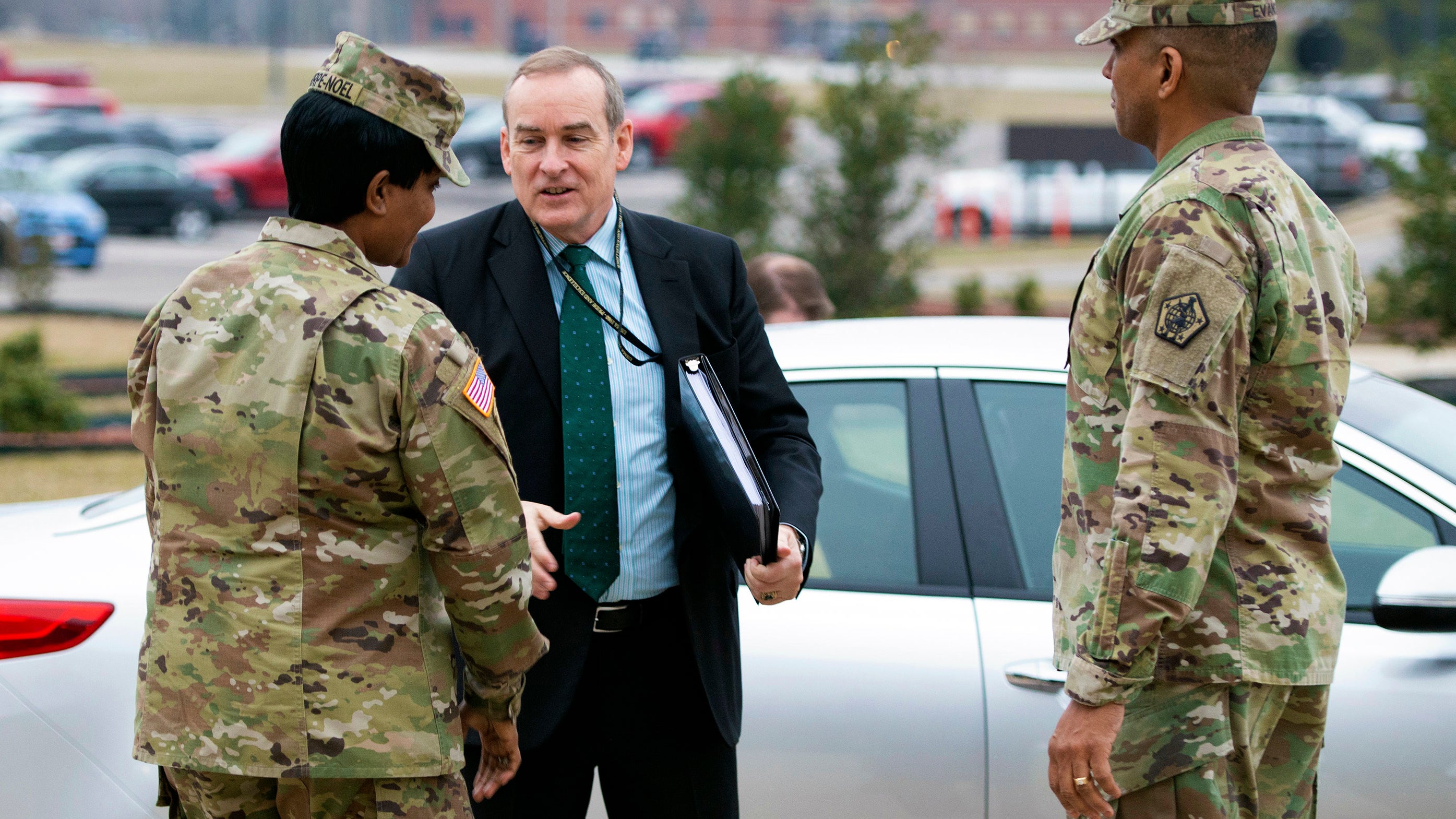 As the Army rolls out talent management initiatives across the force, it is also launching a sweeping plan to build a better future for its civilian workforce, senior leaders said.

“People bring unique gifts to the Army,” E. Casey Wardynski, assistant secretary of the Army for manpower and reserve affairs, said Oct. 14 during an Army civilian forum at AUSA Now, the Association of the U.S. Army’s 2020 virtual annual meeting.

“And we want to put them in career fields where they have the maximum potential,” he said.

To do that, leaders are relying on the Army People Strategy, which was introduced last year by Army Chief of Staff Gen. James McConville. The strategy provides a roadmap as the Army works to build a “talent-based personnel management system, reform essential quality of life programs and build cohesive teams,” according to the Army.

As part of that strategy, the Army’s new civilian implementation plan aims to transform and modernize the civilian side of talent management.

“Army civilians are critical to readiness, and we're committed to making sure that those civilians [have] all the talent, all the skills, all the capabilities they need” to ensure the Army succeeds, Fore said.

“We are now putting the right people, the right policies and the right systems in place to build toward our future,” he said.

According to Wardynski, the Army has committed $56 million in new spending for civilian employee programs in fiscal year 2022.

The implementation plan, which was approved earlier this year, will “bridge the divide” between military and civilian personnel practices, while ensuring the Army has a strong civilian workforce, Wardynski said.

“The Army must remain ready as the world’s premier combat force,” Fore said. “That readiness is strengthened by the people who comprise the total Army force, including its nearly 300,000 civilians.”