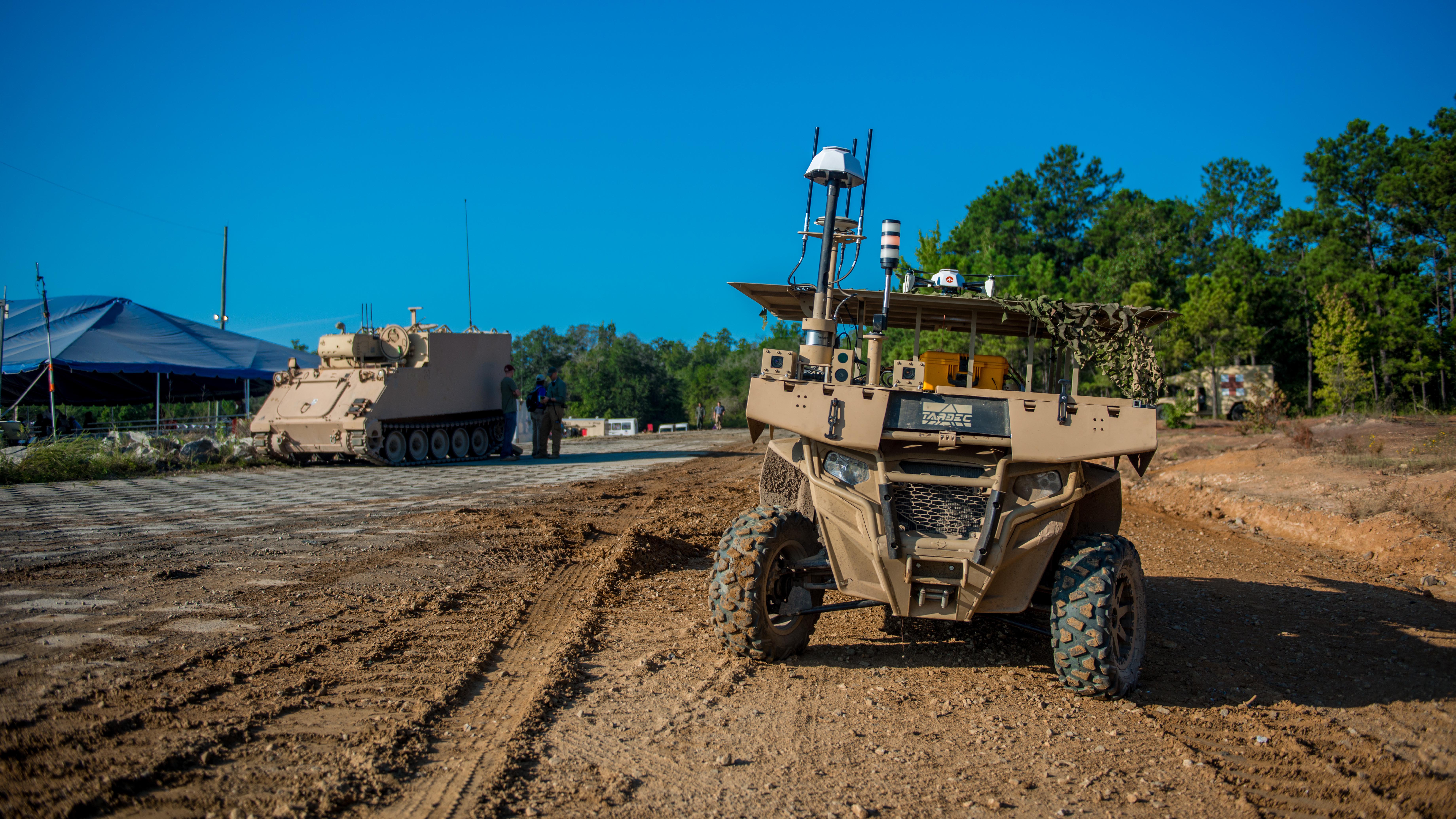 The Army’s modernization efforts—from testing protypes to working with industry—remain largely on track even as the service juggles delays and staffing challenges during the COVID-19 crisis, two senior officials said.

“We’re looking through each of the primary programs and doing everything we possibly can to keep things on track,” said Gen. Mike Murray, commanding general of Army Futures Command. “Right now, there may be small interruptions, but I’m looking at the major milestones we have to look at to keep programs on track.”

Murray and Bruce Jette, assistant Army secretary for acquisition, logistics and technology, recently spoke to reporters. Each emphasized that the Army continues to work closely with its industry partners as the companies navigate local stay-at-home orders and step up efforts to protect their employees.

“The Army has been very carefully looking at our industrial base and our ability to maintain programs for our continued readiness and continued modernization,” Jette said.

This includes working with the Army’s suppliers at all levels, he said. “Testing is one of the areas we probably have the most difficulty. Our No. 1 objective is to make sure we keep people healthy and safe within our total force, and that total force in many ways extends to the industrial base,” Jette said.

Amid the ongoing crisis, the Army has managed to conduct “episodic testing,” and companies continue to produce, he said, citing a recent joint Army-Navy test of a hypersonic glide missile and the on-time production of the newest version of the Bradley Fighting Vehicle, the A4.

In addition, much of the work being done on the Army’s Optionally Manned Fighting Vehicle program, which was recently restarted after the original solicitation was canceled, can be done virtually, Murray said. Future Vertical Lift efforts also remain on track, he said, and the Assured Positioning, Navigation and Timing Cross-Functional Team recently conducted a sensor-to-shooter exercise in Europe.

On the other hand, the Army is in a “short, very temporary pause” at Aberdeen Proving Ground, Maryland, Murray said, while officials work out proximity issues for the workforce there. “It’s not because of a system, but the maintenance of a system as you test them,” he said. “All the vehicles we’re testing have to daily go into the maintenance bay.”

The Army also may have to delay a soldier touchpoint event, scheduled for this summer, for its Integrated Visual Augmentation System, Murray said. “We’re already thinking about contingencies if we have to do this later,” he said.

So far, the Army can catch up in places where there have been delays, Jette said. Murray added that the key target for the Army is whether it can deliver and field new equipment and technology to soldiers and units as originally scheduled.

“It truly is an integrated, cooperative effort to try and overcome the challenges we’re encountering, from testers, unit commanders, program managers and CEOs of corporations,” Jette said.