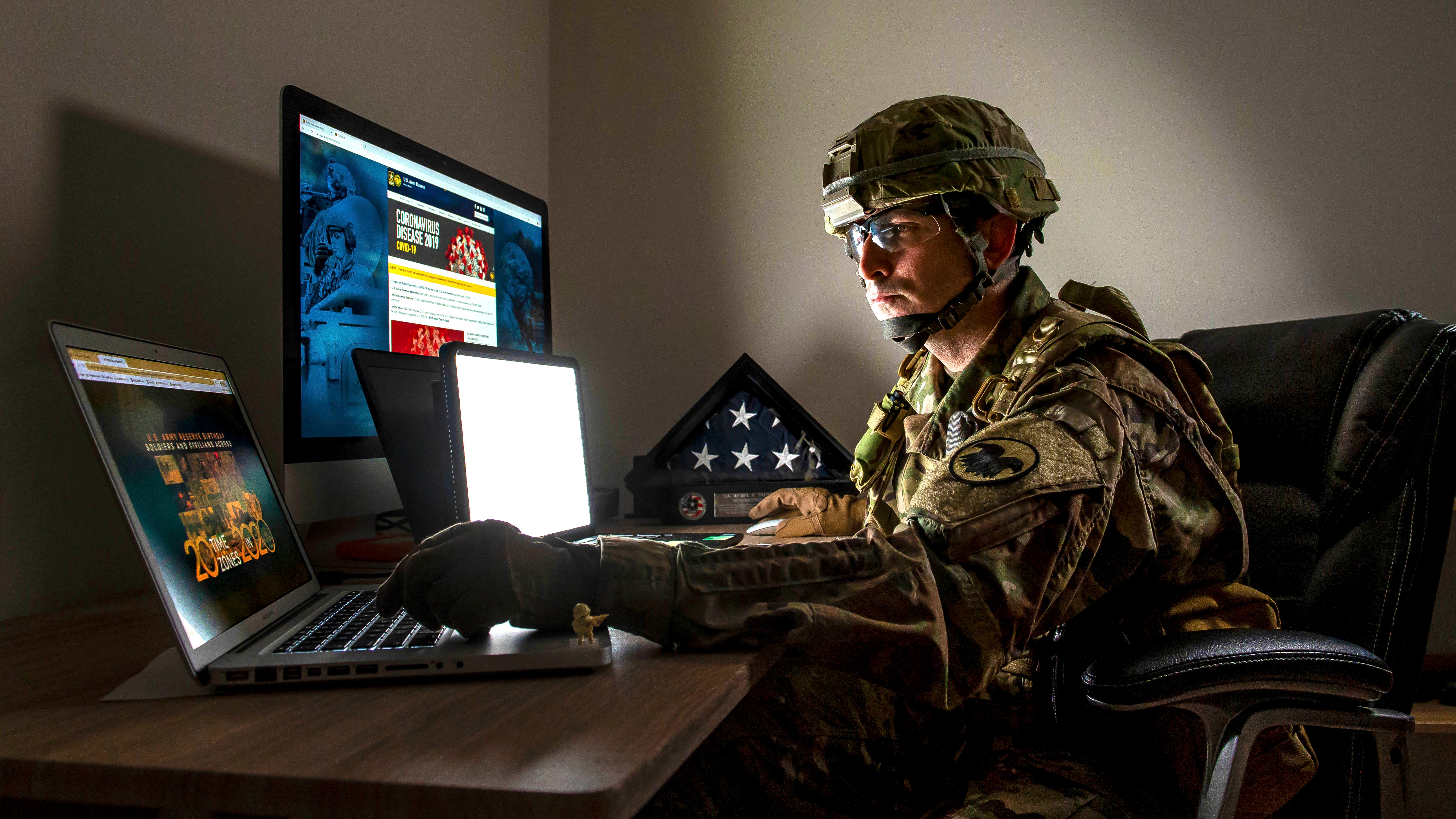 The Army’s stop-movement order—implemented in March according to a DoD directive to help stop the spread of COVID-19—is set to expire on June 30, but it could be extended depending on the circumstances, senior leaders said.

“We review it continuously based on the current situation,” Casey Wardynski, assistant secretary of the Army for manpower and reserve affairs, said during a town hall focused on talent management and personnel policies.

While there are no plans to extend the order, DoD and Army leaders review it every 15 days, Wardynski said, adding that it might be extended in some areas if needed.

The stop-movement order affects all permanent change-of-station moves and travel, and limits movement on and around installations.

Because the stop-movement order can “cause some real difficulties for families” and soldiers, Wardynski said, the Army has “put in place a couple financial measures to help out,” such as restriction of movement pay and isolation pay.

These measures allow the Army to help soldiers and families who were about to PCS and no longer have a place to stay, or who need to isolate after arriving at a new location, Wardynski said.

The Army is also looking at “exceptions to policy” regarding items such as physical fitness, course attendance and promotions, and reviewing requests in as little as a day or two, Wardynski said.

Soldiers facing a use or lose leave situation can have more than 60 days—but no more than 120—and carry those days over until fiscal year 2023. This gives soldiers a chance “to take the leave that they’ve earned” in a spaced out manner, Clark said.

Opportunities are also available for soldiers reaching the end of their service contract this year.

“The impacts of COVID 19 have definitely changed the plans [for] soldiers [who] were planning to separate from the Army,” Clark said. “The job they were planning to walk into may or may not be available now, and that’s a very unfortunate situation.”

The Army is offering two plans for soldiers to either extend their service, in some cases anywhere between three and 11 months if “fully qualified,” or reenlist. Career counselors can help soldiers learn which plan is for them, Clark said.

“The Army is still hiring, and we’re looking to maintain and keep those quality soldiers in our ranks,” Clark said.