Army Will Protect Money for Modernization

Army Will Protect Money for Modernization 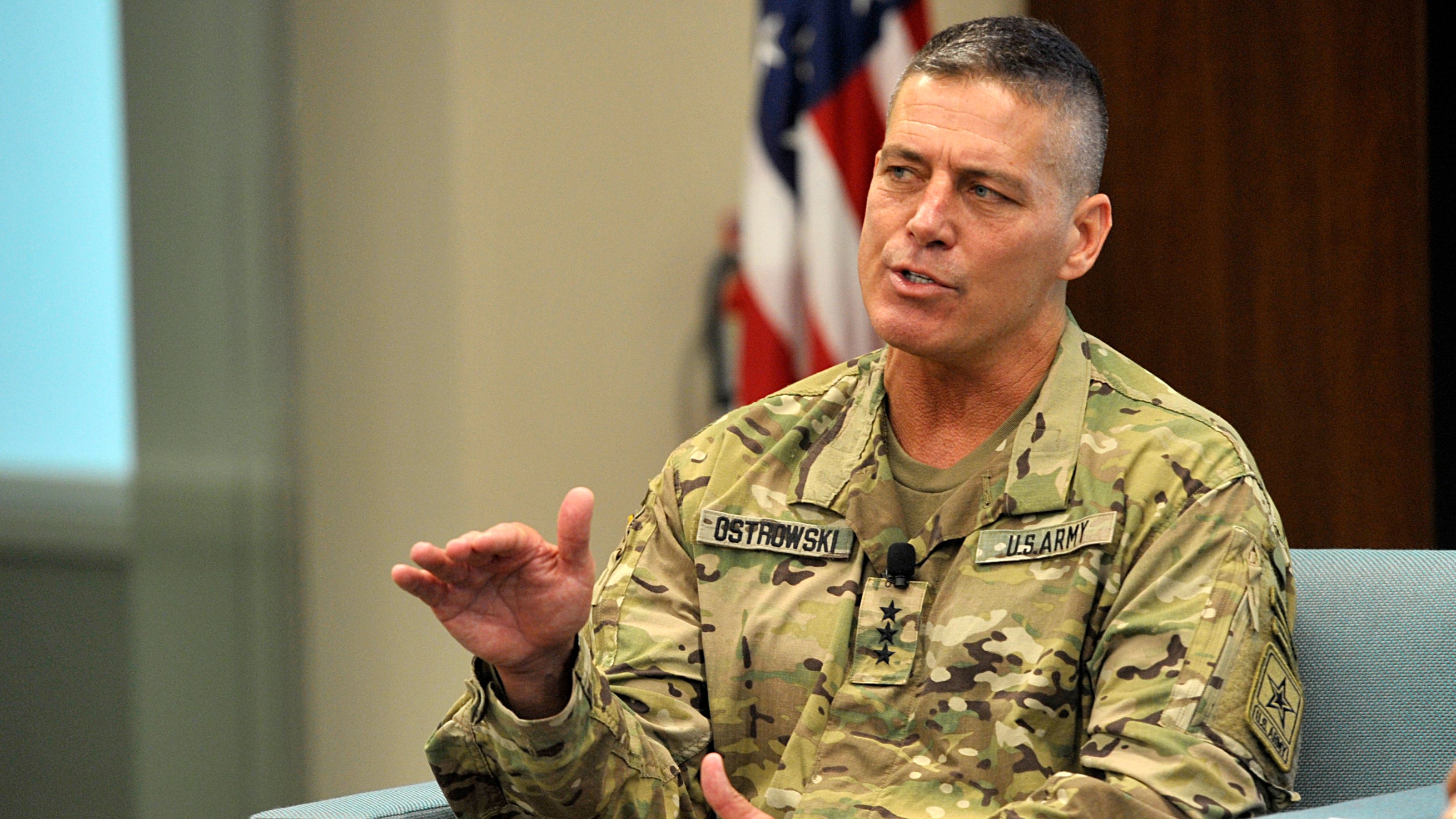 Army leaders are committed to fully funding modernization priorities even if the service’s budget takes a downturn, a senior acquisition official said.

“We are very concerned about a downturn,” said Lt. Gen. Paul A. Ostrowski, the principal military deputy to the Army assistant secretary for acquisition, logistics and technology. “If that downturn happens in terms of our funding, then the modernization piece is going to be put at risk.”

As he spoke at a June 16 breakfast hosted by the Association of the U.S. Army’s Institute of Land Warfare, Congress is considering a $182 billion Army budget for fiscal 2020 that prioritizes six modernization areas that the Army says are critical to facing future threats.

To fund the programs, the Army canceled or delayed funding for other programs. It initially found $30 billion over five years that could go to programs including long-range precision fires, Future Vertical Lift, air and missile defense, and the Next-Generation Combat Vehicle. Leaders have since identified another $10 billion that can be moved to close or widen capability gaps with potential adversaries.

The Army’s reallocation of funds is subject to congressional approval and there is no assurance about the size of the 2021 and beyond budgets, which is what led Ostrowski to talk about leadership priorities.

“We have a commitment by our senior leaders within the Army … that our priorities list within the Army, i.e., the modernization efforts that we are getting after, will be funded no matter what,” Ostrowski said. “That’s been the commitment and we’re not coming off of that because they are the priorities of our Army and they are the most important things that the [National Defense Strategy] asked us to do, and so we’re going to continue to get after that no matter what.”