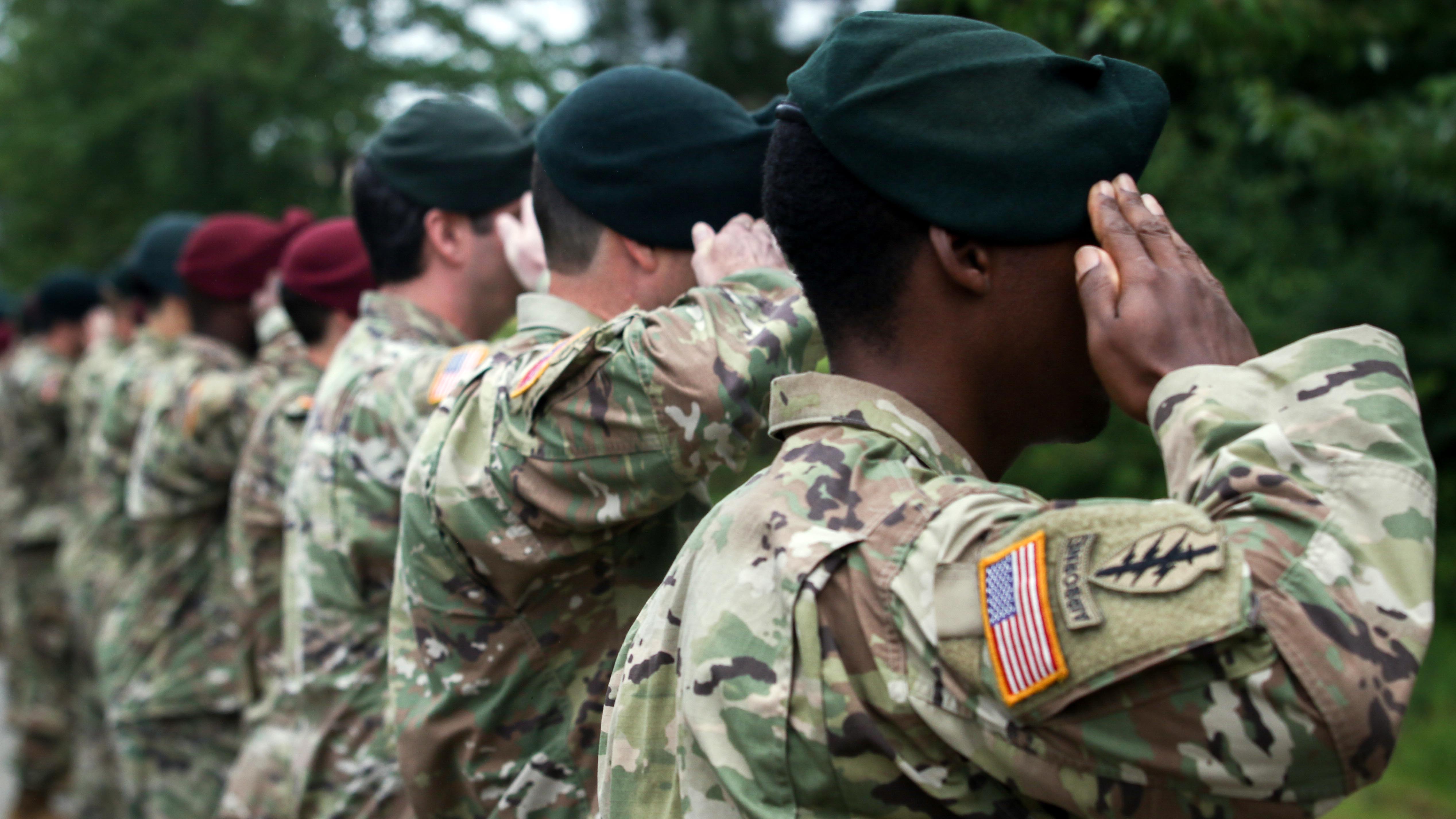 Schaefer, who most recently was associate director of the Rand Corp.’s International Security and Defense Policy Center, was confirmed Dec. 21 by the Senate with a 68–26 vote. She was sworn in Dec. 23.

She takes on the job after a lengthy wait—she was nominated in January 2022—and as the Army undergoes a major shift in how it manages talent across the force. The service also faces an increasingly competitive recruiting environment as well as a stiffening war for talent in areas such as cybersecurity.

“Competition for good talent is fierce right now, and the Army needs to find new ways to convince the American public that it is a welcoming employer that offers a wide range of opportunities to grow a career,” Schaefer told the Senate Armed Services Committee, which considered her nomination during a hearing last February.

Other key challenges facing the Army include maintaining readiness today while preparing for future threats and requirements, she said. “While this is no doubt a challenging task given the evolving security environment, the Army cannot risk failing at maintaining either current or long-term readiness,” she said.

The Army also must rebuild the trust of soldiers, their families and the public, Schaefer said. This includes addressing harmful behaviors such as sexual assault and harassment and domestic abuse, she said.

Before she was confirmed, Schaefer said, “I will focus efforts on growing talent, building a resilient and ready force, and fostering an atmosphere that builds a safe workplace for all. Further, if confirmed, I will sustain and build on the Army’s ongoing efforts to implement innovative strategies to recruit, develop and retain its military and civilian workforces.”

Schaefer also pledged to ensure the “best quality of life possible” for soldiers and their families while looking at opportunities to increase stability and predictability for families.

Schaefer is a graduate of Florida International University who received her doctorate from Syracuse University’s Maxwell School of Citizenship and Public Affairs. She first joined the Rand Corp. in 2005 and has conducted more than 60 studies for senior military and civilian leaders, including for the secretary of defense, the undersecretary of defense for personnel and readiness and senior leaders in the Army, Air Force and Marine Corps. She also had led several congressionally mandated studies for DoD.