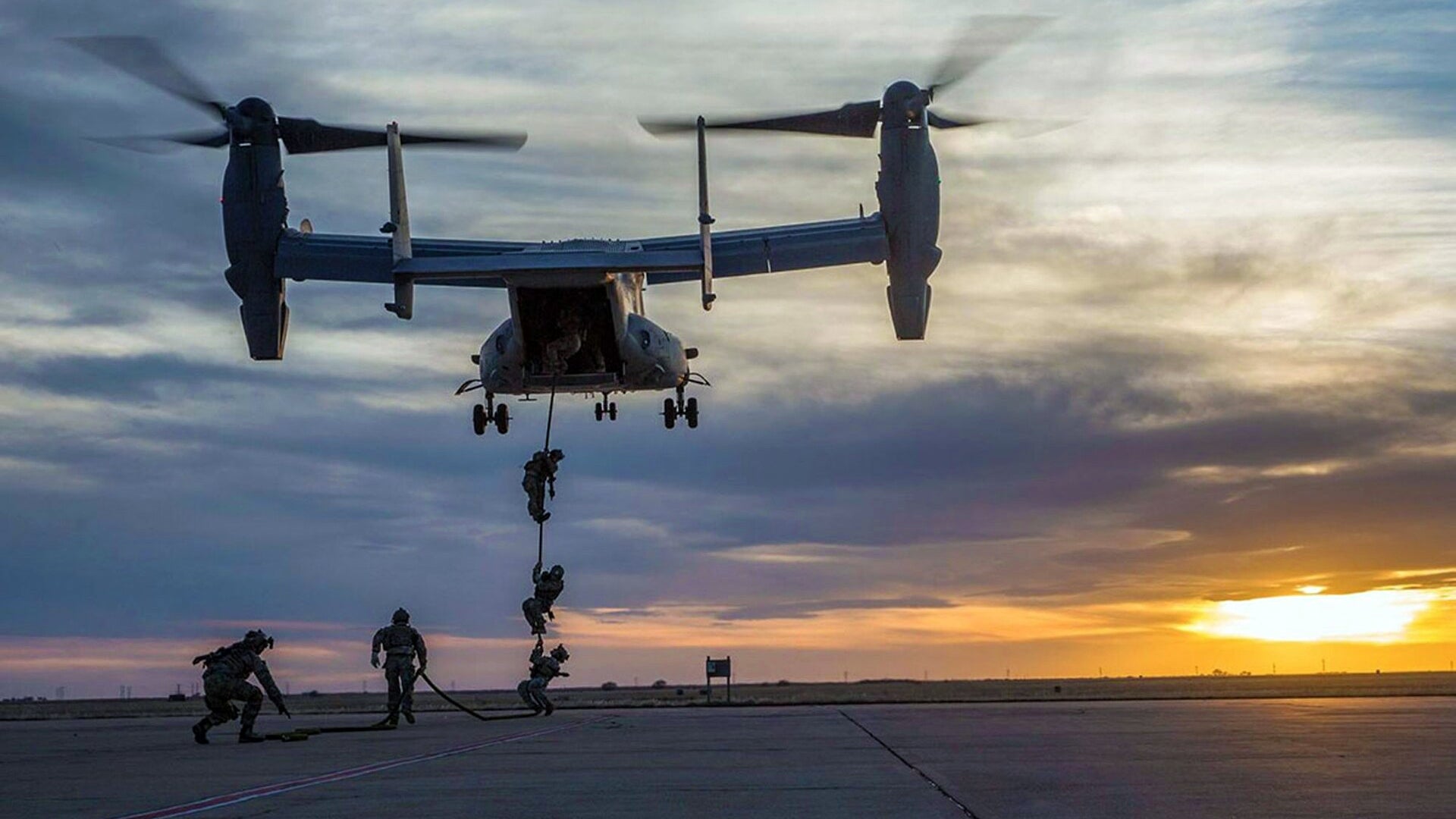 In looming competition with China, one of the biggest risks to the U.S. is getting involved in unnecessary skirmishes, an internationally recognized geopolitical strategist said during an Army-sponsored Mad Scientist webinar.

George Friedman, founder and chairman of Geopolitical Futures and former CEO of Stratfor, described China as “terrified” the U.S. would economically hurt it by blocking its ports in a conflict. For this reason, China wants to face the U.S., but not in any open conflict, because “they cannot afford to lose,” Friedman said.

Friedman said he expects China to adopt a strategy of misdirection, keeping the U.S. in an unsure footing. This could be done in the Philippines in an effort to draw the U.S. into a fight. It could also happen in Cuba, with China attempting to hurt the U.S. by restricting shipping around Cuba and the Cuban straits.

Also discussed at the recent session were attacks through technology, such as the internet or even internet-connected things in your home, unmanned aerial and ground vehicles, and other hidden means that could make it difficult to know exactly who is behind the aggressive action. “All of these things bring us closer to a real problem,” said John Edwards, deputy special agent in charge in the Secret Service’s Office of Strategic Planning and Policy.

The U.S. has been facing competition for years, especially economic competition, and “that is likely to work against us,” said Zack Cooper, an American Enterprise Institute research fellow.

The U.S. military still has the ability to project power anywhere in the world, but it is diminishing over time, Cooper said. One example is that the U.S. no longer has a clear edge to protect Taiwan because of advances in area denial weapons. China “has invested huge sums in these capabilities,” Cooper said.

This could work to the U.S.’ advantage, Cooper said. The U.S. has allies and partners that China lacks. The Army could play a big part by expanding area denial capabilities, Cooper said. That means the Army may have to shift from a model based on power projection toward one more focused on area denial, he said.