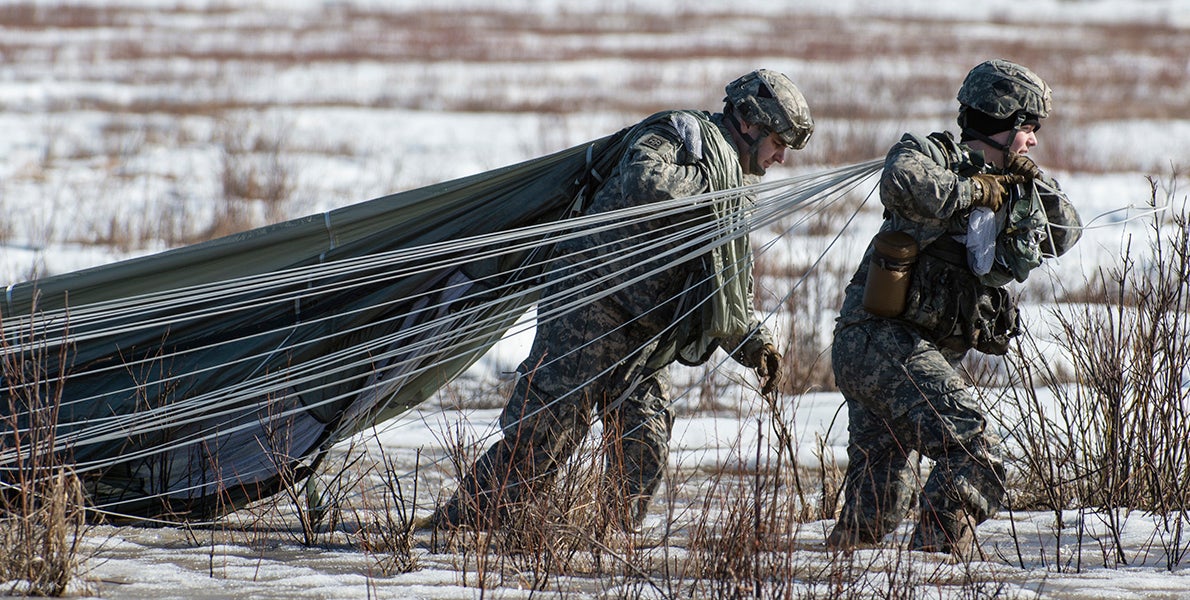 Two years ago, the Army announced plans to downgrade the 25th Infantry Division's 4th Infantry Brigade Combat Team (Airborne) to a task force, but the reduction of about 2,600 soldiers at Joint Base Elmendorf-Richardson, Alaska, may not happen.

As 1,500 soldiers from the division’s BCT prepare to deploy this year to Afghanistan, the Army has announced that the full brigade could be retained because of an increase in Regular Army troop levels approved as part of the 2017 National Defense Authorization Act. The final decision, to be made when the brigade returns from its Operation Freedom’s Sentinel deployment, will depend on whether Congress has fully funded Army personnel accounts.

The Spartan Brigade is the only airborne brigade in the Pacific, making it an asset the Army views as important when planning for emerging threats.

The 2015 announcement of downsizing the 4/25th came when the Army was facing a 120,000-force reduction. Most of those cuts have taken place.

“The plan to retain 4/25 is based on emerging mission requirements and the fiscal year 2017 National Defense Authorization Act call for a Regular Army end strength of 476,000 soldiers,” the Army said in a statement. “A final decision to retain 4/25 as a full brigade combat team after its deployment is dependent on receiving an appropriation from Congress commensurate with the increased end strength outlined in the NDAA.”

Fully funding personnel levels is one of many concerns expressed by Army officials as Congress continues to work on the 2017 appropriations bill that is supposed to provide funding from the decision to not just stop, but slightly reverse, planned troop cuts.