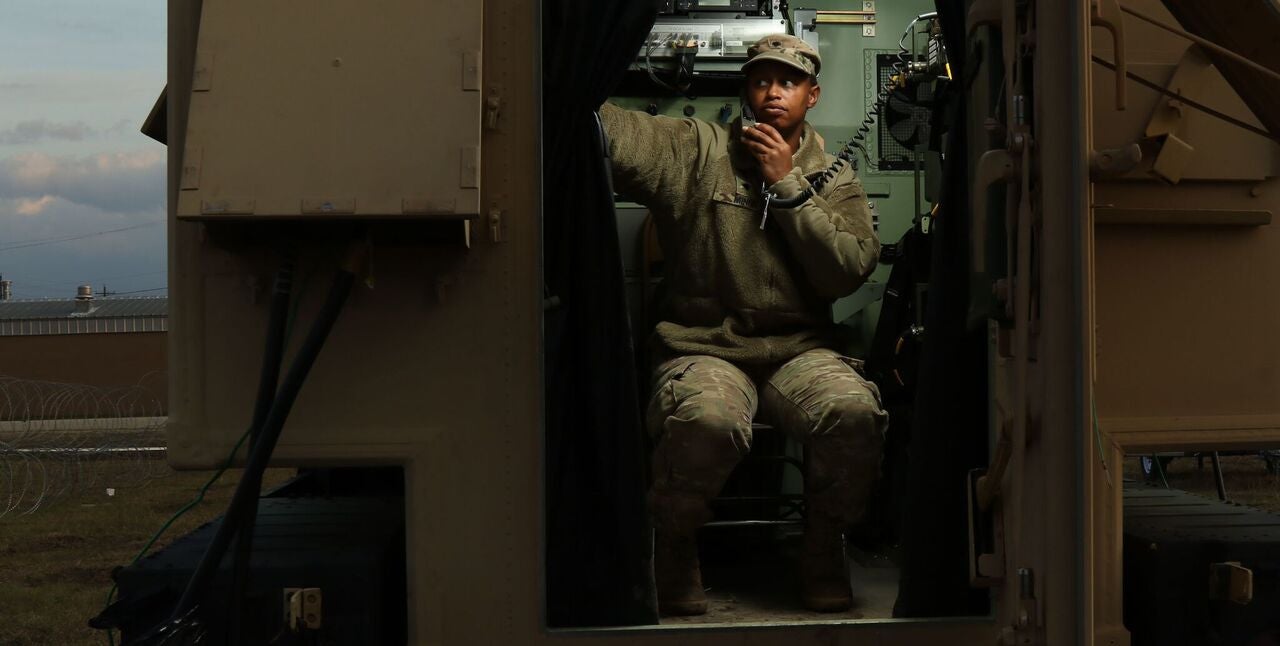 The Army wants to do home-station testing of disrupted communications to prepare soldiers to operate in cyber and electronic warfare environments. But they have a civilian problem.

Maj. Gen. Patricia Frost, the Army’s cyber director, said the Army cannot just jam fiber and electronic communications like an adversary might do. That, she said, might anger the off-base civilian population.

Speaking at a recent Army Cyber forum hosted by the Association of the U.S. Army’s Institute of Land Warfare, Frost said the Army National Guard will take part in a test in February that will use a mobile kit for home-station training to disrupt the cyber and electronic environments on base without interfering with those off base. This test likely will involve simulations rather than actual jamming.

Col. Steven Oatman, the head of cyber electromagnetic activities for the U.S. Army Forces Command, said training is important because soldiers should expect to fight in environments with degraded communications in any future battle.

“We need to get after that even if the training isn’t full spectrum,” Oatman said.

Frost said the Army may look to industry for help finding realistic training methods that don’t spill over into off-base communities.