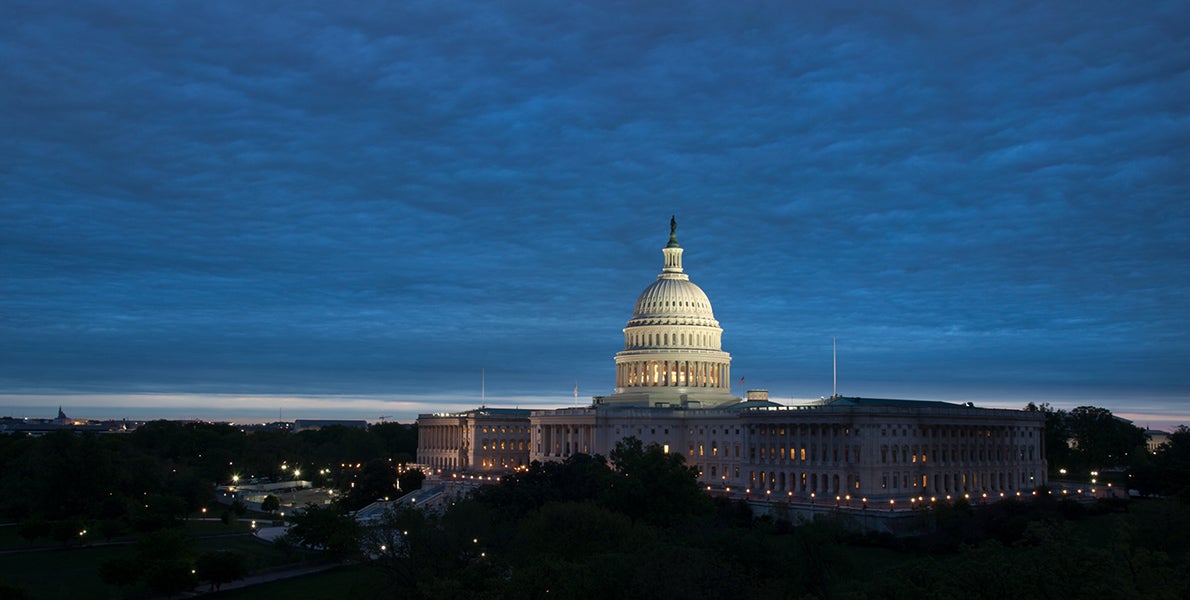 The Army’s request to increase funding for military construction and housing in the upcoming fiscal year is the largest in four years.

In its fiscal 2018 budget request, the Army proposes funding 37 military construction projects in 20 states plus Puerto Rico, Germany, Korea and Turkey. The focus is replacement of aging facilities used for training and operations and maintenance; improvements in cybercapability facilities; footprint consolidation; new barracks; and a number of construction projects across the Army.

It includes $920 million for 26 projects in the active Army; $211 million for eight Army National Guard projects; and $74 million for three Army Reserve projects.

The budget request also addresses the need for increased funding for Army family housing in the U.S. and overseas. It provides funding for 10,939 Army-owned units and more than 4,500 leases, and management for more than 86,000 private homes. The funding also includes new construction of units at Fort Gordon, Ga.; Kwajalein Atoll in the Marshall Islands; Natick, Mass.; and Vilseck, Germany.

The Trump administration’s base defense budget request of $574 billion seeks authority to begin a new base realignment and closure round in 2021. This addresses the Army’s remaining environmental cleanup and disposal efforts at existing BRAC properties.