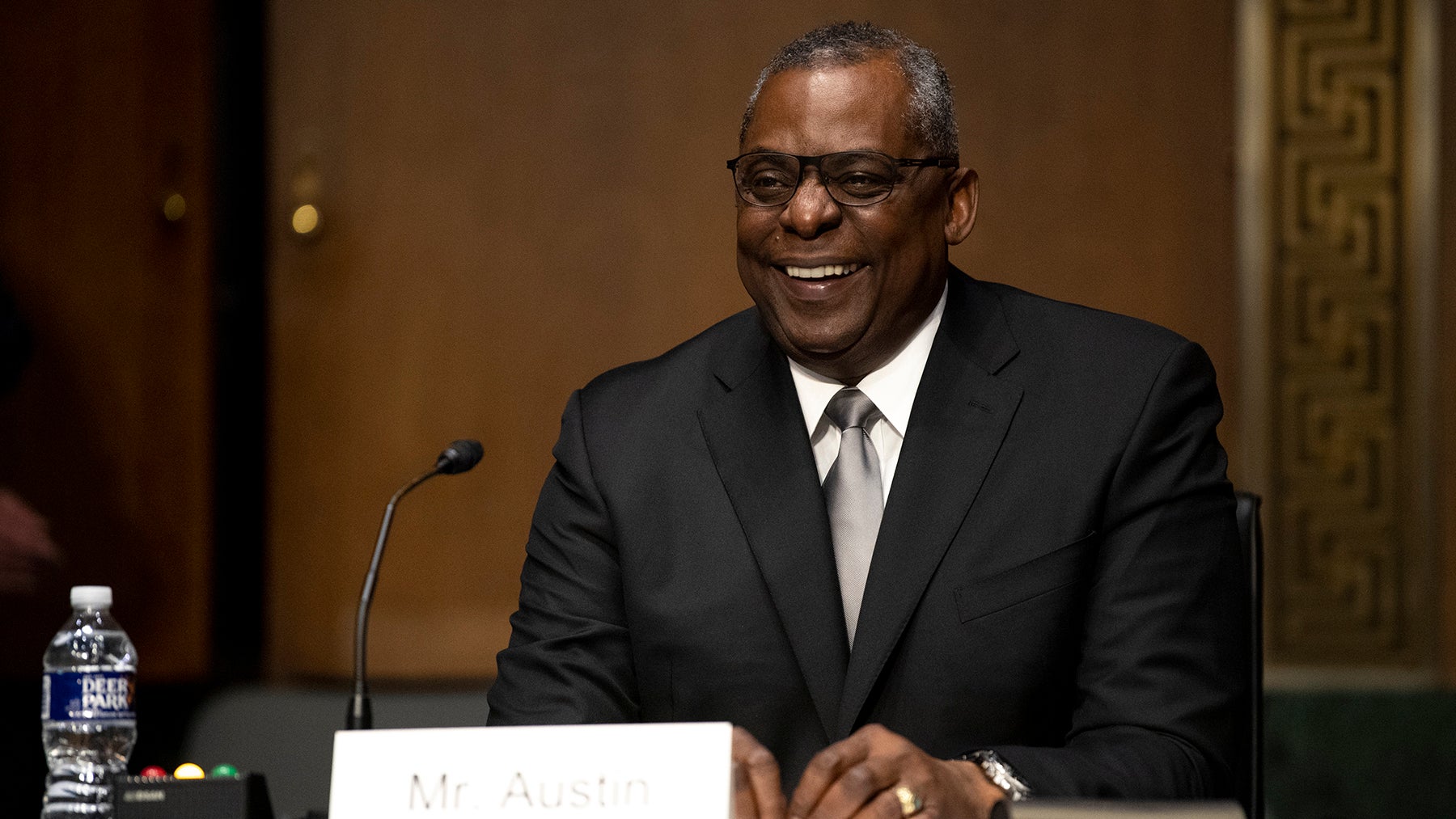 The Senate on Jan. 22 confirmed Austin for the job on a 93-2 vote after the House and Senate voted Jan. 21 to waive a law that requires a minimum seven-year gap between active-duty service and an appointment to be defense secretary. Austin, a 1975 U.S. Military Academy graduate, retired from the Army in 2016.

“I believe my past experience has provided me the necessary leadership skills, geo-political acumen and deep understanding of joint and combined operations to serve this country as secretary of defense,” Austin told the Senate Armed Services Committee. “I know how to work collaboratively with interagency partners, and I know how to lead, plan and operate with allies and partner nations.”

“Having been to war, I also know well the life and death decisions any secretary of defense has to make,” he said. “I am prepared to make those decisions, informed by my own experience. Finally, I believe the experiences gained in the five years since I retired—with nonprofit organizations, academia and private sector businesses—have broadened my skills and my views.”

Austin said he believes one of his responsibilities in the new post is to help bridge the gap between the military and the rest of the nation. “Though it is clear the American people support their military, it is not clear to me that they fully understand the scope of the sacrifices that military personnel and their families make each day,” he said. “My time in uniform, and frankly my time thus far as a civilian, provide me a unique opportunity to help close this gap in understanding.”

He said the most urgent challenge facing DoD as he takes on the new job is the pandemic. “I will immediately review DoD’s support to the broader U.S. government effort and increase the speed and scale of our support while maintaining military readiness.”

While “urgent,” the pandemic isn’t the most significant challenge, he said. Preparing and strengthening the U.S. for “a dynamic, future security landscape drive by accelerating competitions with China and with Russia” is the biggest task, he said.