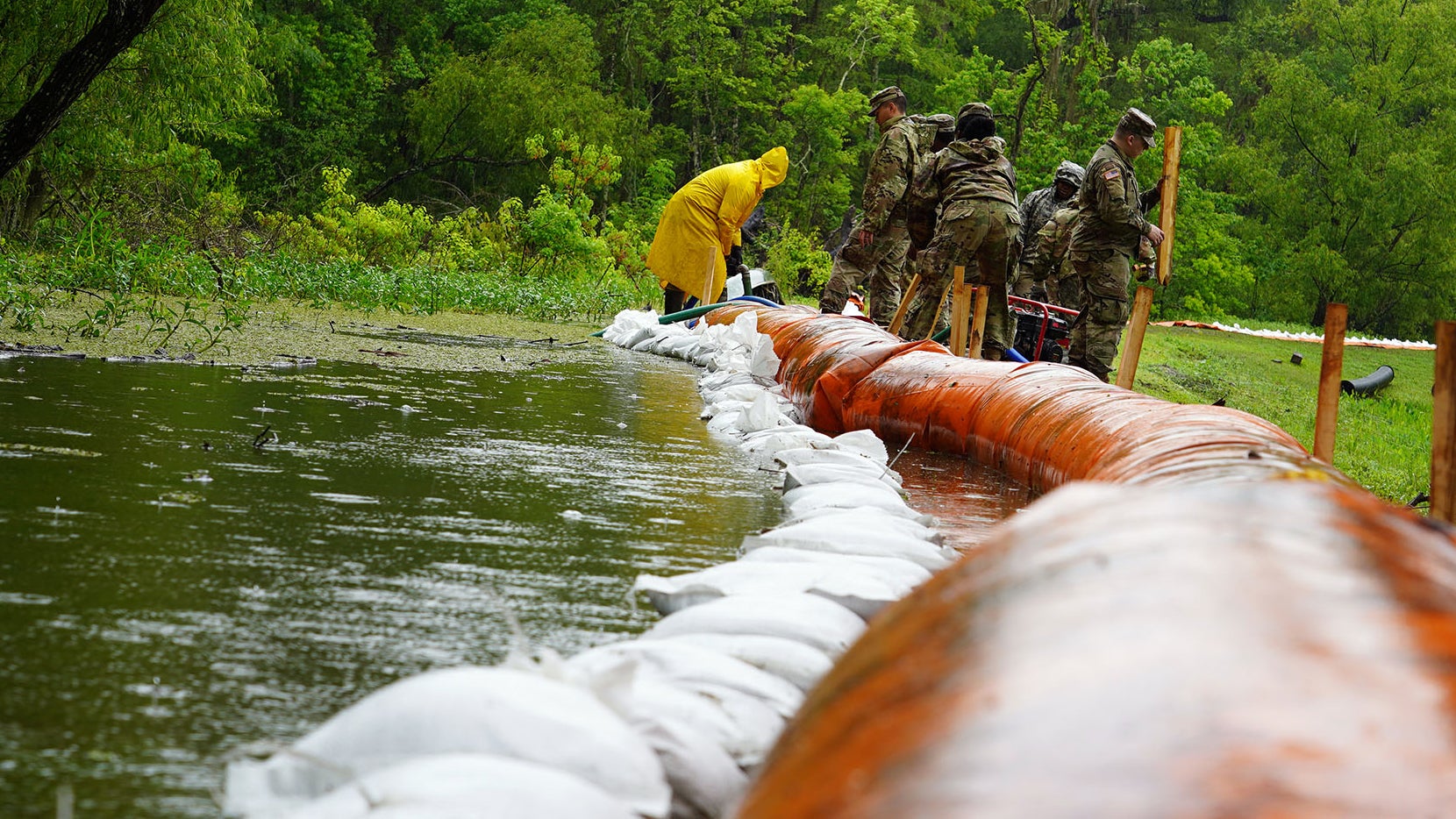 Addressing climate change and its effects on the Army is critical to supporting mission readiness, a senior Army official said as the service rolled out its first climate strategy.

“The core mission of the U.S. Army … is to fight and win the nation's wars,” said Paul Farnan, acting assistant Army secretary for installations, energy and environment. “I want to emphasize that nothing in this strategy will detract from or beat us from accomplishing that mission. In fact, … we actually believe that this strategy will enhance our ability to accomplish that mission.”

The Army’s climate strategy, which was released Feb. 8, details how the force will respond to climate-related effects on installations, unit sustainability, readiness and resilience.

On March 1, Farnan will discuss the strategy and its implementation during a webinar hosted by the Association of the U.S. Army. The event, part of AUSA’s Noon Report series, begins at noon Eastern. It is free, but registration is required here.

Improving the resiliency of Army installations has long been a priority, and the climate strategy is in keeping with these previous efforts, Farnan said.

“I don’t think anything in here is a drastic change,” Farnan said. “The resiliency of our installations, from an energy and water point of view, has always been … a priority for the Army.”

Goals set by the Army include installing a microgrid, or self-sufficient energy system, on every installation by 2035, and reducing greenhouse gas emissions by 50% by 2030 and having net-zero emissions on Army posts by 2050, according to the Army.

At its core, prompt climate change response is key to maintaining U.S. national security and defense interests, the Army said in announcing the climate strategy. “Experts have shown that climate change increases worldwide drought and insecurity, which places demands on fragile states and contributes to food scarcity, migration and security concerns, and threatens U.S. national security interests and defense objectives,” the service said.

The Army must move quickly, Army Secretary Christine Wormuth said. “If we do not take action now, across our installations, acquisition and logistics, and training, our options to mitigate these risks will become more constrained with each passing year,” she said in a statement.

Moving forward, the climate strategy also will help the Army address a pressing need, Farnan said. “The Army is taking very positive steps … because in addition to defending this nation on the battlefield, we also need to be good stewards of our environment … here at home,” he said.

The strategy is available here.