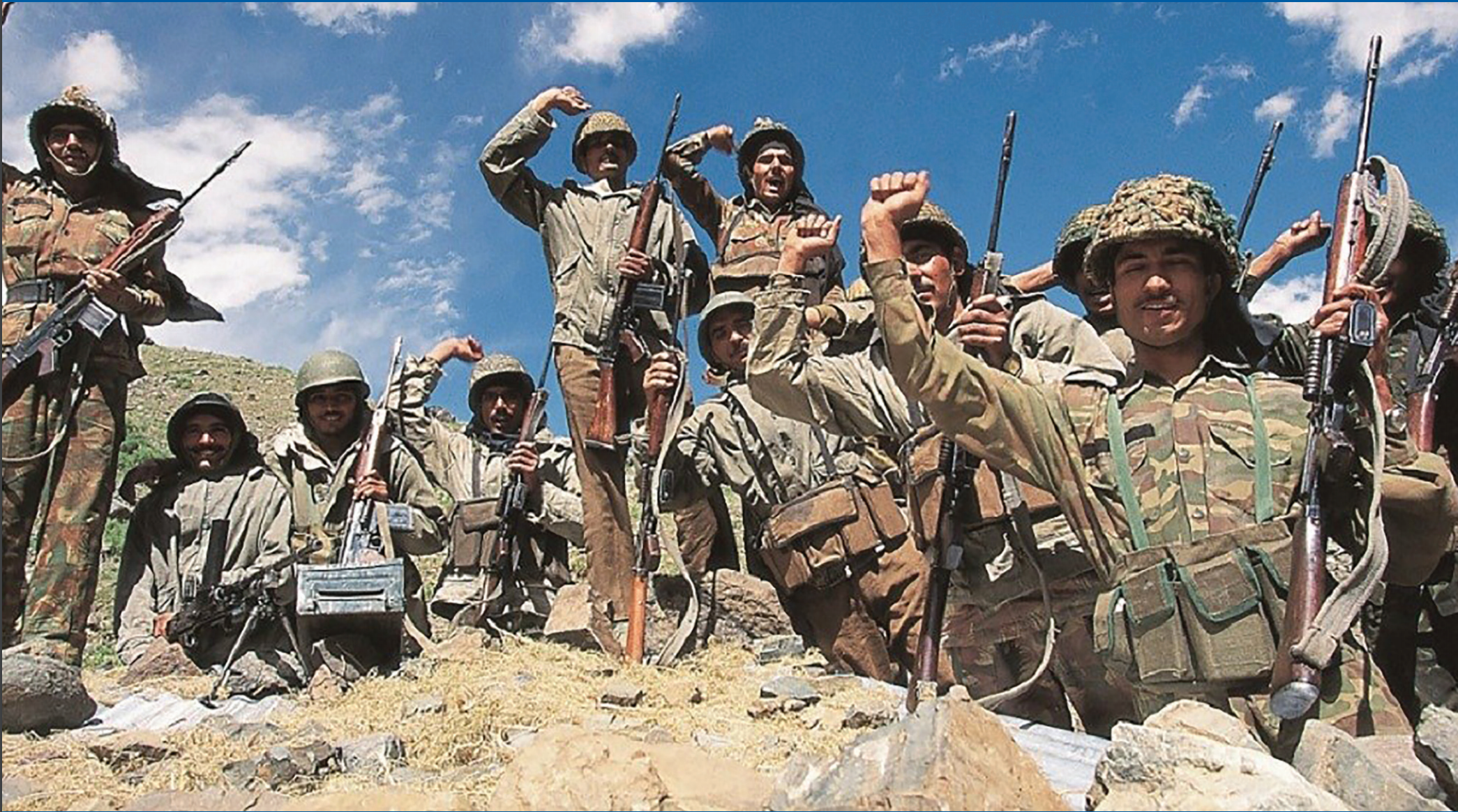 A new paper from the Association of the U.S. Army’s Institute of Land Warfare warns the Army may need to give more thought to potential conflicts involving nuclear-armed near-peer competitors.

“Risking Nuclear Escalation: The Characteristics of War from the Sino-Soviet and Kargil Wars,” by Maj. Zachary Morris, draws conclusions based on the only two historical cases of direct conflict between nuclear powers: the 1969 Sino-Soviet War and the 1999 Kargil War between India and Pakistan.

Both of those wars contain lessons for commanders at all levels that “emphasize the risk, difficulty of control and severe constraints created by nuclear weapons,” the paper says.

Currently, three of the United States’ four primary rivals—Russia, China and North Korea—possess nuclear weapons, and current doctrine for Army operations does not account for this strategic reality, Morris writes.

“Fighting wars using old methods and ideas would likely encourage nuclear escalation and result in millions of deaths and the destruction of multiple states,” the paper says. Innovative ideas and concepts and a better understanding of constraints, Morris writes, will be critical for preventing a nuclear apocalypse.

“Not thinking about these changes and challenges ahead of time simply increases the risk of mistakes—and mistakes in a conflict between nuclear powers could easily result in an unthinkable nuclear exchange,” he says.