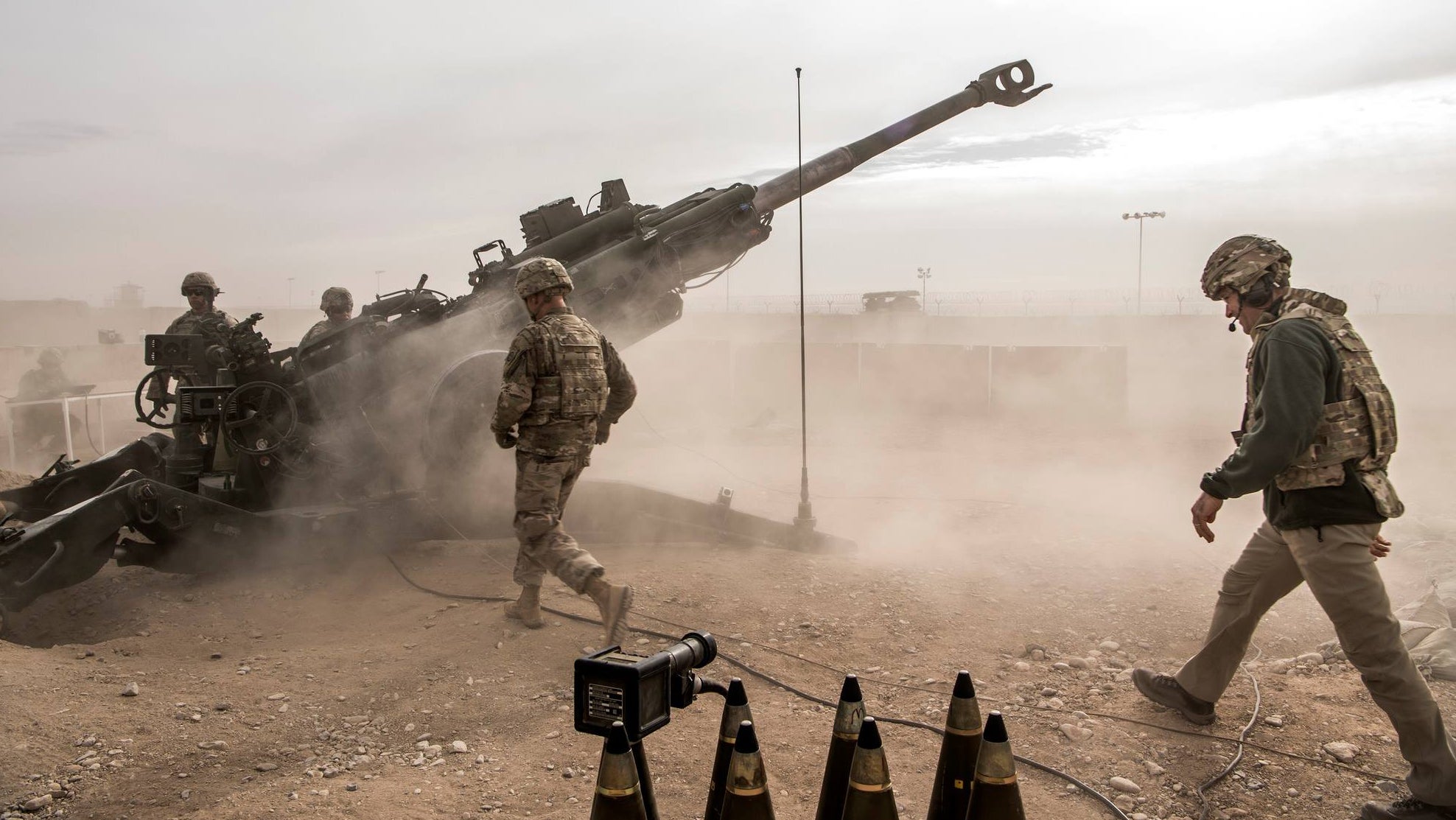 A leading military strategist warns that the Army is not prepared to face competent, well-armed adversaries, despite significant combat experience gained against irregular forces and equipment brought into service since 9/11.

In “The Importance of Land Warfare: This Kind of War Redux,” a new essay published by the Association of the U.S. Army’s Institute of Land Warfare, retired Col. David E. Johnson, principal researcher at the RAND Corp., maintains that “U.S. domain supremacy is eroding, if not ending.”

The U.S., he says, has become an expeditionary power based chiefly at home and comfortable in an uncontested projection of military power by dominating the air, maritime, space and cyber domains.

“Much work remains to be done, as we are now in a competition for the first time since the Cold War with adversaries who can challenge and perhaps defeat the United States in their local regions,” Johnson writes. “Time and current resourcing levels are not on our side in countering these challenges—we urgently need to move forward to address them.”

The paper is an expanded version of his essay “An Overview of Land Warfare” written for the Heritage Foundation’s 2018 Index of U.S. Military Strength, and revisits historian T.R. Fehrenbach’s book This Kind of War, which examines U.S. involvement in the Korean War.

“In the future, unfettered operations in the air domain (or the other domains) is not a given. Local superiority must be wrested from the enemy, and land forces will play a critical role in contesting their [anti-access/area denial] capabilities,” Johnson writes, pointing to China and Russia’s multidomain capabilities.

Recognizing that most people are not involved in the daily discussions of the complexities of military doctrine, capabilities, concepts and budgets, Johnson’s ILW paper is designed to be a “primer for readers not involved in intra-service discussions” and a guide in the “role of the joint force—and more specifically our nation’s land forces—in thinking about how to deter and win future wars.”