Army Units Should Be Prepared for Short-Notice Training

Army Units Should Be Prepared for Short-Notice Training 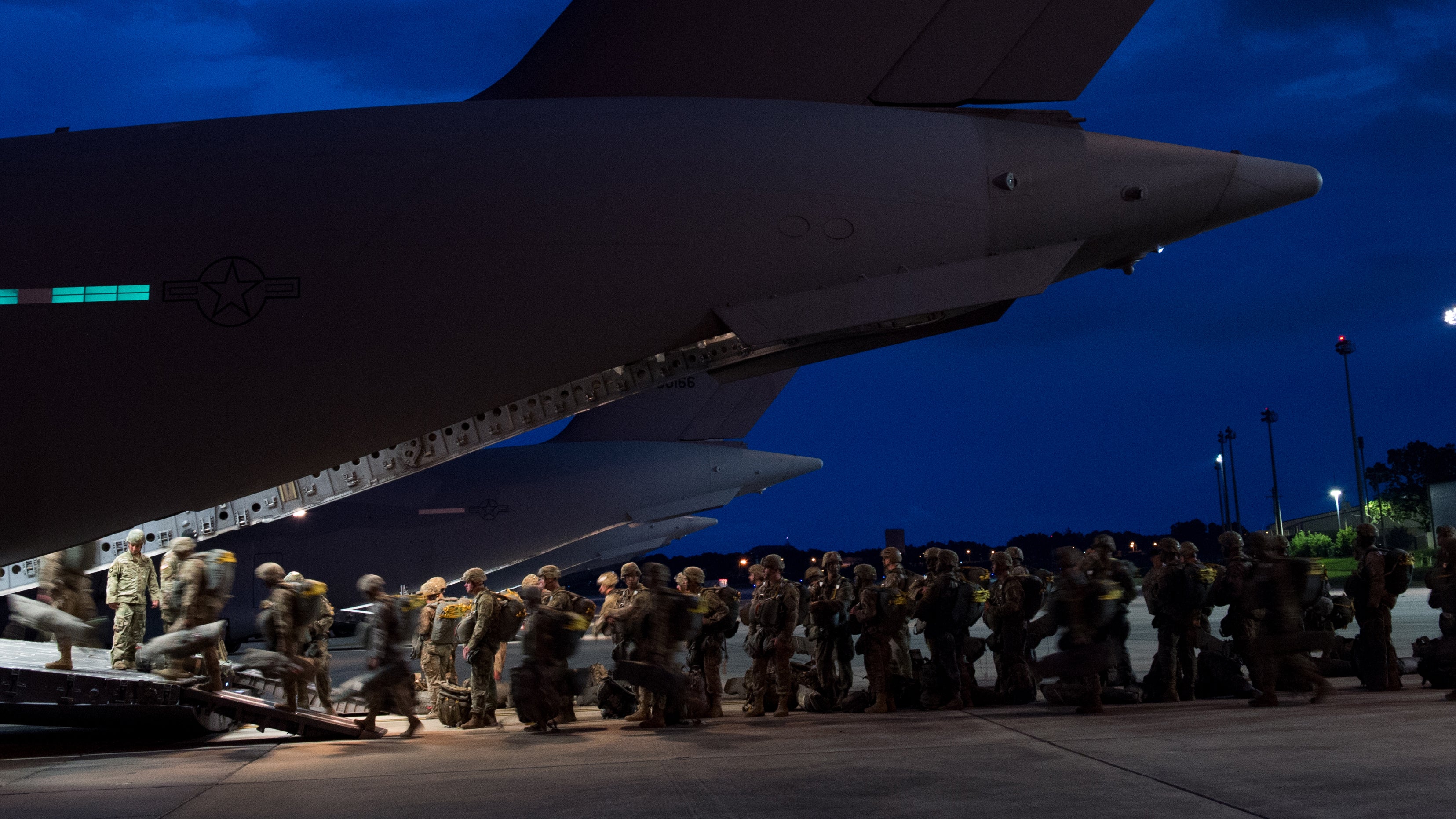 Soldiers should be prepared for more little- or no-notice exercises as the Army puts renewed focus on training that generates deployment-ready forces.

The emergency deployment program once involved short-notice orders to show up in a certain place at a certain time ready to move without going far, but the Army has been adding new rigor to the shock tests by sending units on short missions.

One example came last May when about 600 soldiers deployed from Fort Carson, Colo., on two weeks’ notice for training in Germany. The 2nd Battalion, 12th Infantry Regiment, 2nd Infantry Brigade Combat Team, 4th Infantry Division, traveled on a deployment that tested their ability to respond to an alert, to recall the unit and deploy under emergency conditions.

Army plans call for commanders to maximize training related to combined arms and decisive action while reducing noncombat training requirements so there is time to prepare for full-range military operations.