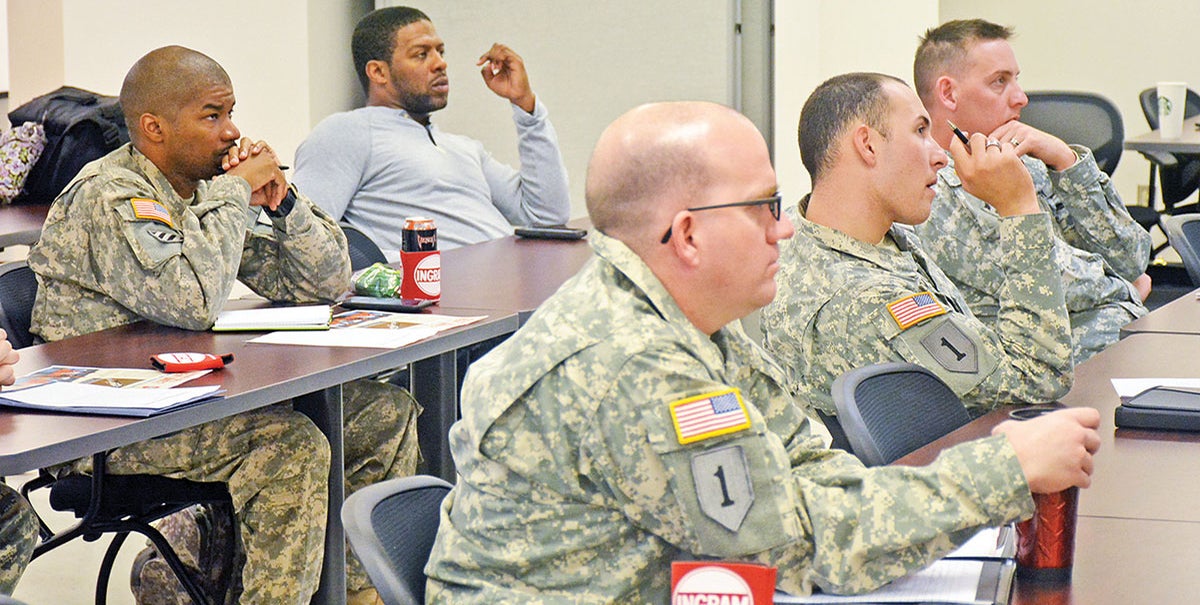 The Army closed fiscal 2016 paying $172.8 million in unemployment compensation, the lowest level for the service in 13 years, according to the U.S. Army Human Resources Command.

For example, the Army has been putting significant effort into remodeling the Soldier for Life-Transition Assistance Program. SFL-TAP teaches skills such as resume writing, preparing for job interviews, and translating military skills into real-world values. All soldiers with at least 180 days of continuous active-duty service are required to complete the program.

“We are excited to see that more Army veterans are finding careers after they transition off of active-duty service, and fewer are having to file for unemployment compensation,” said retired Col. Walter Herd, director of SFL-TAP, which is based at Fort Knox, Ky.

The Army also has partnered with the Labor and Veterans Affairs departments, the Small Business Administration and various veterans’ groups to offer other employment-related courses to transitioning soldiers.