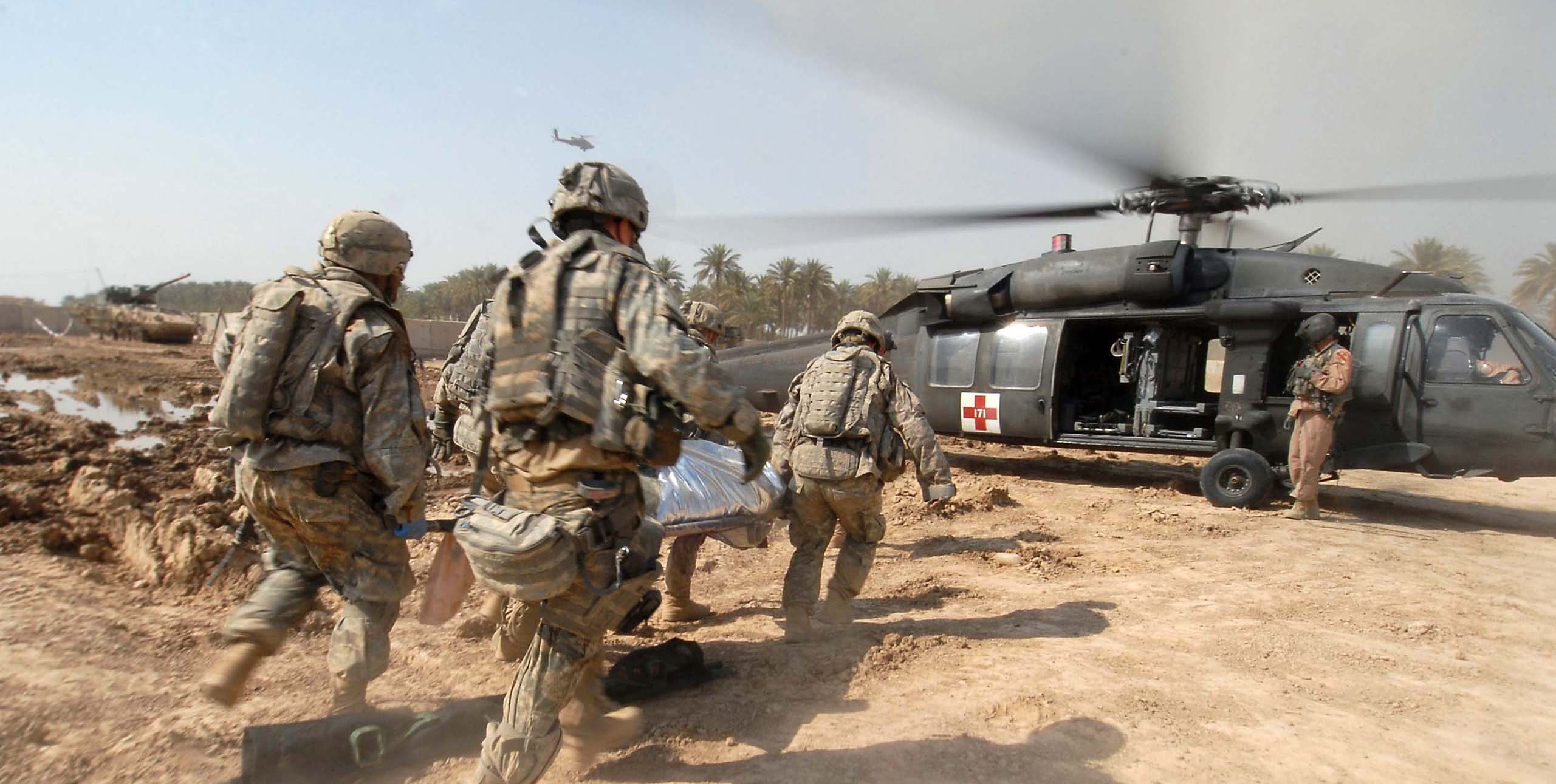 Hosted by AUSA’s Institute of Land Warfare, the event is part of a series of one-day Hot Topic professional development seminars held in AUSA’s Conference and Event Center in Arlington, Va.

Murphy, who briefly served as acting Army secretary, is an Iraq War veteran and former member of Congress. As undersecretary, he is also the Army’s chief management officer.

West, the Army’s 44th surgeon general, has headed Army medicine since February. She is the highest-ranking female graduate of the U.S. Military Academy and the first black woman to hold the rank of lieutenant general.

In a March interview, West said she was proud of the work done in Army medicine. “We really do have probably one of the greatest teams of professionals on the face of the Earth,” she said. "The field of medicine is just awesome, because you can serve, you can be involved in making someone well, healing," she said. "What is more rewarding than that, making sure someone is healthy?”

For more information or to register to attend the event: https://www.ausa.org/events/hot-topic-army-medical