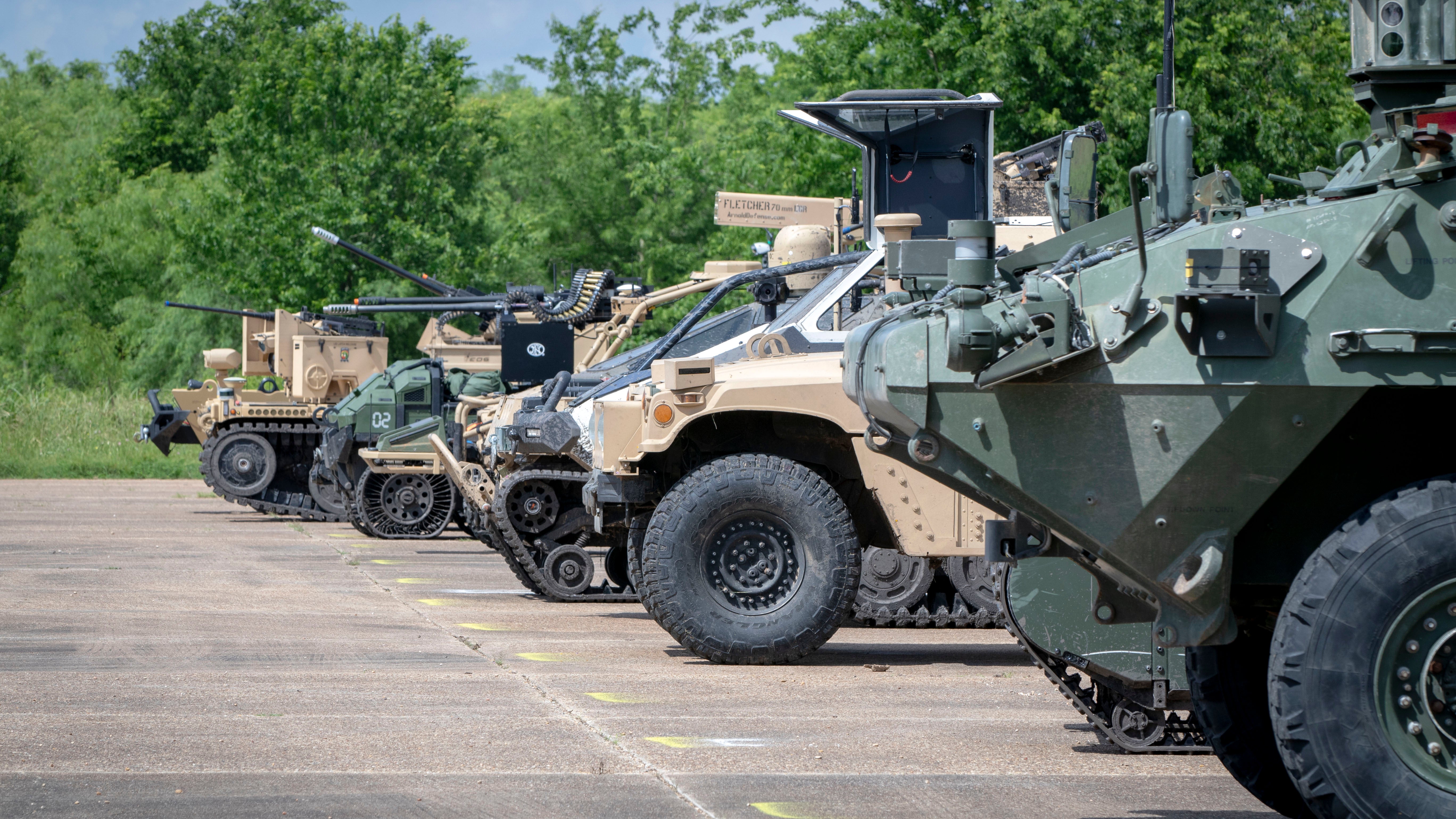 Change can be challenging, but the Army must remain committed, flexible and focused in order to successfully transform for the future fight, a new report by the Heritage Foundation says.

The report, “Rebuilding America’s Military Project: The United States Army,” shares key recommendations for the Army as it undergoes an ambitious campaign to modernize amid a rise in great-power competition after almost two decades of counterinsurgency operations in Iraq and Afghanistan.

The Army’s efforts to modernize the force are based on six priorities: long-range precision fires, next-generation combat vehicles, future vertical lift, the network, air and missile defense, and soldier lethality.

To fulfill those priorities, the Army created U.S. Army Futures Command, a new four-star command focused on streamlining the service’s efforts so that it can quickly and efficiently deliver much needed capabilities to soldiers. Senior Army leaders also have poured money into these modernization priorities, reallocating more than $40 billion over the next five years from lower priority programs.

But as the Army continues to modernize, the Heritage Foundation report calls on the service to remain flexible enough to deal with unforeseen challenges, including preserving hard-learned counterinsurgency capabilities. “The new National Defense Strategy’s focus on great-power competition is helpful, but it should not be interpreted to exclude other regional or counterinsurgency challenges,” the report says.

The Army’s focus, the report says, should be on enabling its own operational concepts, rather than trying to exceed investments by potential adversaries. It also should take the challenge of urban warfare seriously, promote critical thinking and avoid so-called “groupthink,” free Futures Command from near-term modernization capabilities so it can focus on the mid- and long-term challenges, and continue to grow the Army.

“The Army is making a concerted effort to change to meet the future,” the report says. “Current leaders are dedicating an extraordinary amount of time to this challenge. Time has shown, however, that such efforts must be sustained over the tenures of a succession of key leaders to achieve success.”