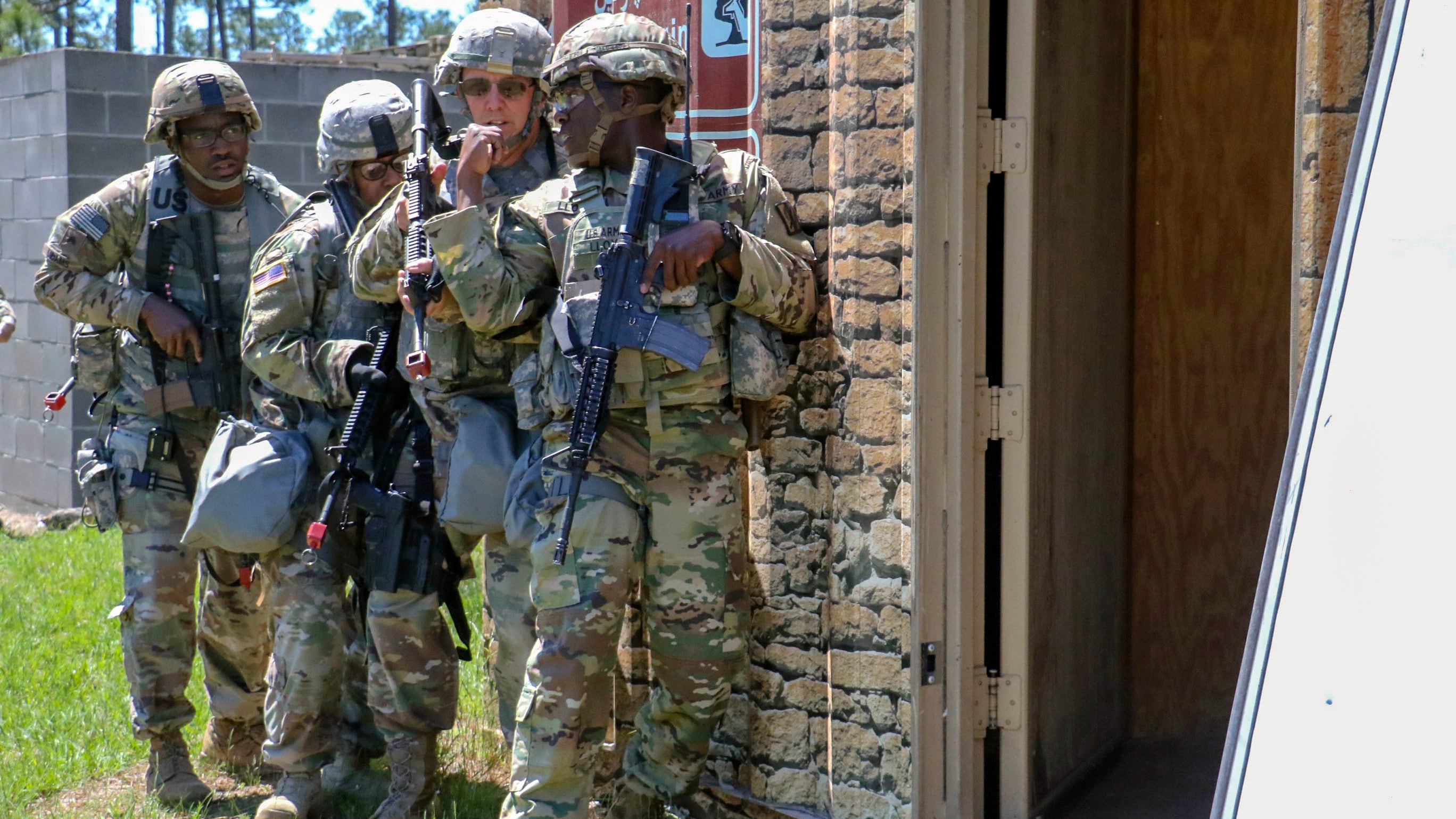 The Army’s success comes down to the soldier, the superiority of its equipment and its ability to adapt and dominate a changing environment, senior Army leaders say.

“What I didn’t see 30 years ago is our soldiers either defending against enemy drones or employing our own drones to do anything from surveillance to direct fires,” Army Secretary Mark T. Esper said of combat training center rotations, which have evolved to include more challenging and complex scenarios to test the service’s brigade combat teams.

Army training has evolved as technology, emerging threats and the battlefield environment have changed over the last several decades. Esper said soldiers today are challenged not only to move at a much faster pace on the battlefield, but also to use electronic warfare while obscuring or masking electronic signals.

“I think we’re making good progress,” Esper said while speaking at the Brookings Institution on April 30. Technology is a critical component of readiness but making sure soldiers can still navigate the battlefield without it is important. The Army vision, Esper said, is for soldiers to optimize available technology while still being able to function when they don’t have access to it.

“The world is a complex and dangerous place, and we’re doing everything we can to be ready for it,” Esper said. “We must stay ahead, we must retain overmatch, we must deter conflict and keep the peace.”