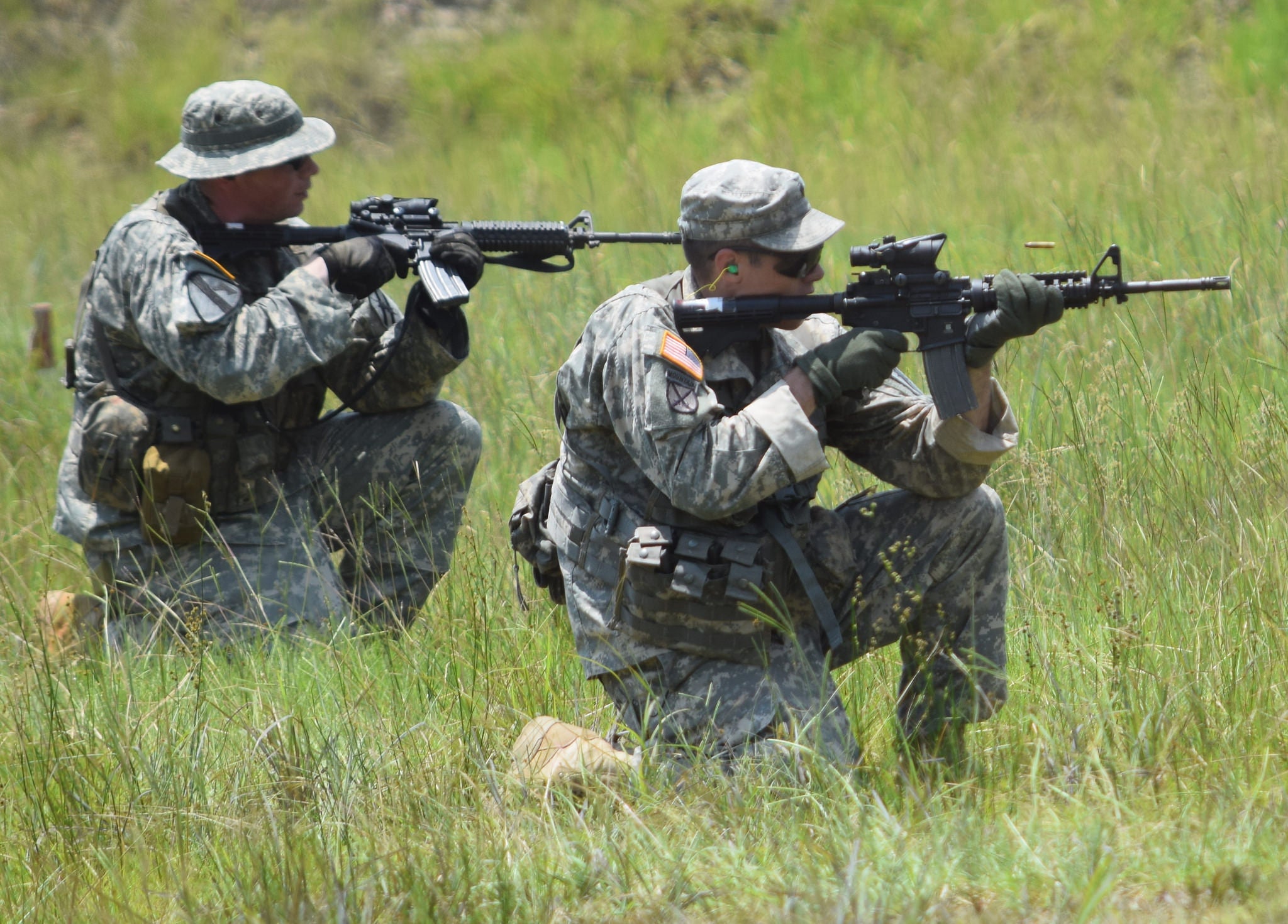 The Army is about to launch an experiment in Total Force integration by combining selected Regular Army, Army National Guard and Army Reserve units into cohesive teams.Called Associated Units, the pilot project creates Regular, Guard and Reserve teams to train and rebuild their readiness together in a move Army leaders believe will generate more combat power in the reserve components and increase overall capabilities. The program will launch this summer.It is very visible sign of Army Chief of Staff Gen. Mark A. Milley’s efforts to make soldiers feel and live the One Army concept. This is just the first idea to be implemented, Army officials said, with other initiatives under study.The final report of the National Commission on the Future of the Army raised the idea of integrating active and reserve component forces, suggesting multicomponent units would help to reduce parochialism and tension while improving readiness and capabilities. The aviation pilot program was one of the commission’s recommendations.The Associated Units plan is designed to integrate formations that would train together, including rotations to combat training centers, so soldiers could develop closer relations and common standards. The result, officials hope, is creating teams that can deploy together and fight without hiccups. Army officials describe this as having the potential to provide more combat-ready formations to combatant commanders at a time when demands are increasing.Integrating Army Guard and Army Reserve units into the operational deployment structure is needed to be able to sustain current operations and still be prepared for contingencies, Army officials said.“The Army is preparing to test the Associated Units pilot as a means to generate reserve force combat power and increase combat readiness for the One Army concept, by creating Associated Unit formations from selected units across components,” the Army said in a statement.To do this, reserve component units in the pilot project would have up to 15 additional training days a year to give them more time to work alongside their Regular Army teammates.Twenty-seven units are involved in the initial pilot: 13 Regular Army, 12 Army Guard and two Army Reserve.