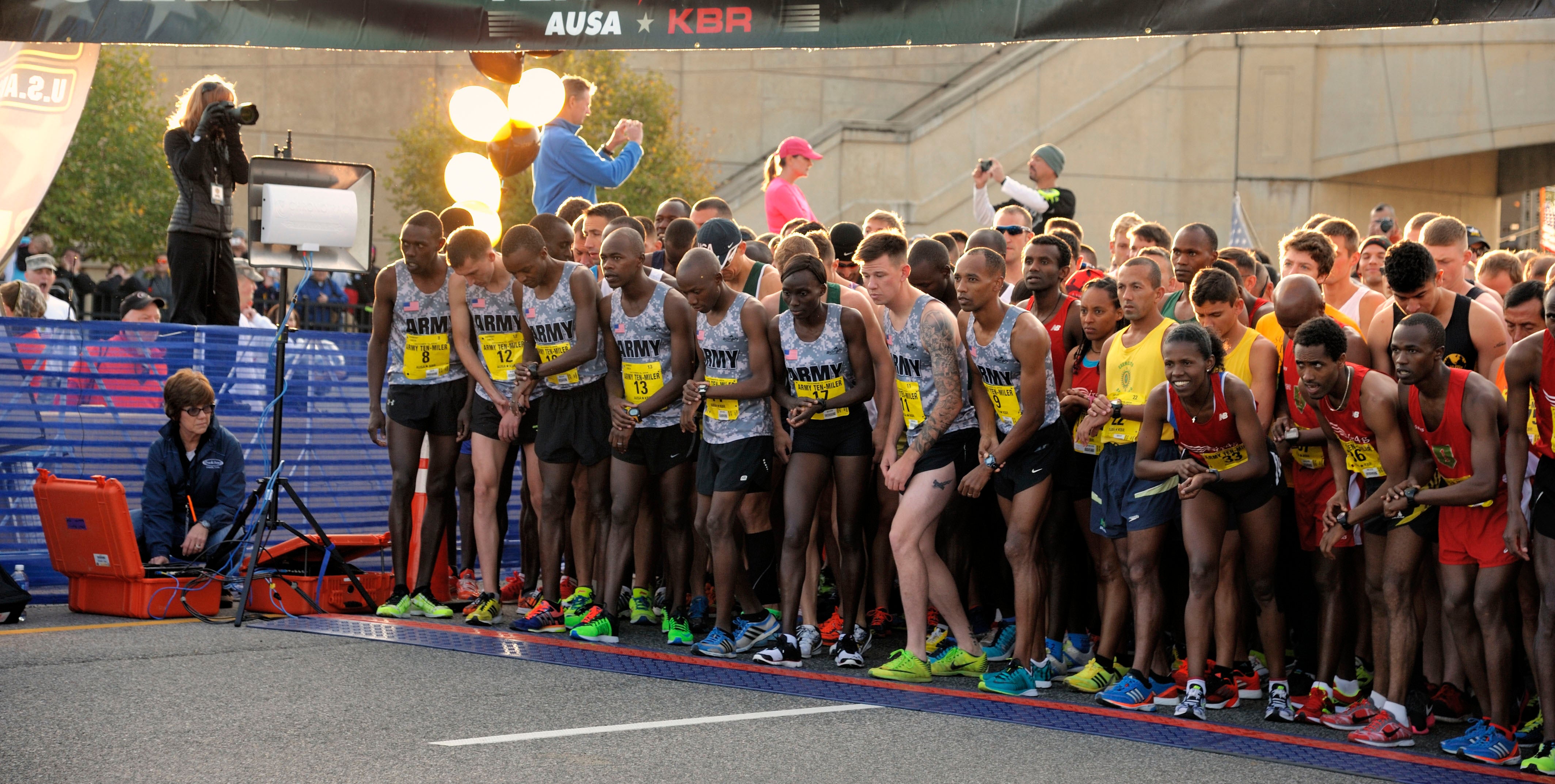 The 10,000 Army Ten-Miler slots reserved for priority registration filled within hours, but another 25,000 slots will open for general registration May 24.

The 2017 race will be Oct. 8, the Sunday before the Association of the U.S. Army Annual Meeting and Exposition. AUSA has been a race sponsor for the 33-year history of what has become the world’s third-largest 10-mile road race.

AUSA provided a unique opportunity this year for AUSA Life Members to receive a registration for the 2017 Army Ten-Miler. Those slots also were quickly claimed.