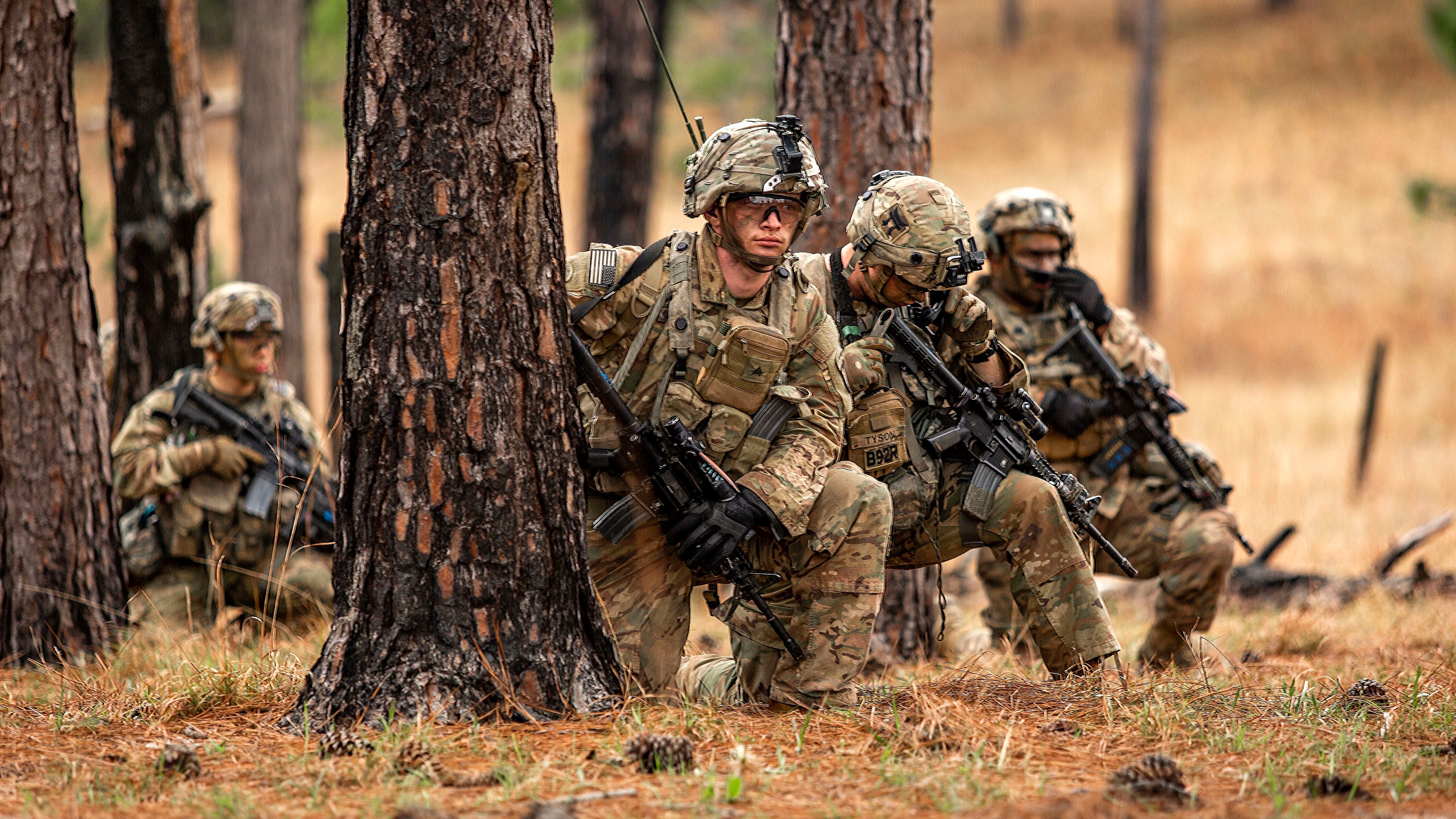 The Army is working to ensure that soldiers who rose through the ranks under a decades-old promotion system understand and accept the “evolutionary leap” underway with a new talent management system that mines data to find the right people for the right jobs.

Explaining the Army’s new talent alignment programs to the force is “one of the central concerns we have and one of the biggest efforts we address regularly,” Col. Scott O’Neal, who leads the Army Talent Management Task Force’s strategic initiatives group, said June 3 during a Thought Leaders webinar hosted by the Association of the U.S. Army.

Relying on a strategic communications campaign that includes regular talks with leaders and soldiers across the Army and a new podcast that was launched in April, O’Neal said the effort is focused on educating people on the changes and why it is necessary to move the personnel system from the industrial age to the information age.

For years, the Army has made “incremental and mostly reactive changes” to its personnel management systems. Now, it’s seeing “an evolutionary leap in a philosophy … where we value talent above most everything else when it comes to at least how we address the individuals inside of our organization formations,” O’Neal said.

In reforms that began two years ago, the Army has implemented new assessments to better select battalion and brigade commanders and senior enlisted advisers, created a civilian-style job marketplace program that matches officers to available assignments, and launched programs for NCOs and warrant officers.

Since implementation, more than 27,000 officers have been assigned to command and other key billets through the programs.

The Army will continue to address questions related to the changes, but also use the effort to try to understand why people leave the Army when they do and how the best soldiers can be retained.

“It's not as though we're shedding everything from the old system. We are taking the goodness of some of the old system and building on top of it with more data-rich information centered around assessment,” Jay Goodwin, senior research scientist with the Army Research Institute for Behavioral and Social Sciences, said during the webinar.