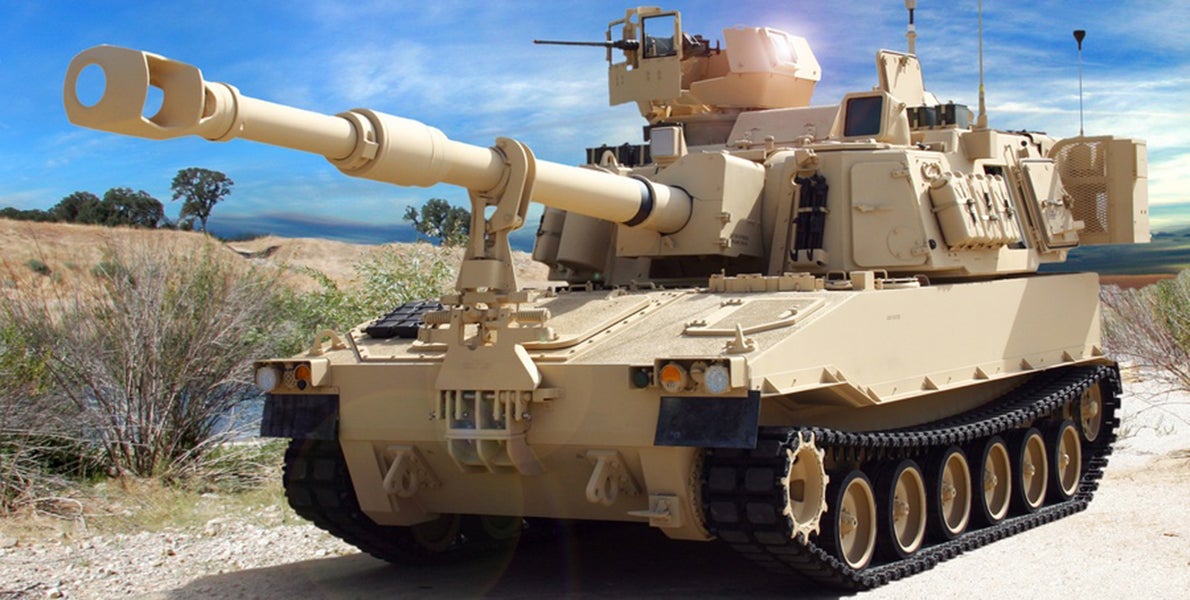 The Army is preparing for the upcoming Initial Operational Test & Evaluation for the M109A7 self-propelled howitzer and associated M992A3 resupply vehicle. The Army originally began the test and evaluation for that family of vehicles in October 2016 but suspended the test due to safety concerns and other issues.

Army preparations for the upcoming retest were outlined during the recent Association of the U.S. Army Annual Meeting & Exposition in Washington, D.C.

“The unit maintainers are first,” he said. “So we’re going to train the mechanics, and then we will go into the operator NET for the crews.”

The current plan is that unit mechanics will perform vehicle maintenance during the crew training with instructors available as backups.

Schirmer said the NET will run through the end of the year and will be followed by a Collective Training period where the unit commander will have the opportunity to “take his new guns out and try them out at that level.”

The Collective Training will be followed by a Pilot Test, which Schirmer described as “look[ing] exactly like the Record Test but it’s just practice to make sure that data collection, instrumentation and all of that is set and ready to go to kick off the test.”

Parallel with that training, he said the Army has provided new manuals for the NET that address some of the lessons learned during the last test and evaluation regarding procedures “that needed to be changed and clarified.”

“We’ve also added 11 days of training to reinforce lessons that we learned in the past test. And then we are also working on upgrades to the [cannon] breech. We have a number of components and Benet Labs has been working on those, increasing their durability. We have fired about 3,000 rounds over the course of the summer and they went pretty well. Now we are working as fast as we can to make enough of those to support the test event.”