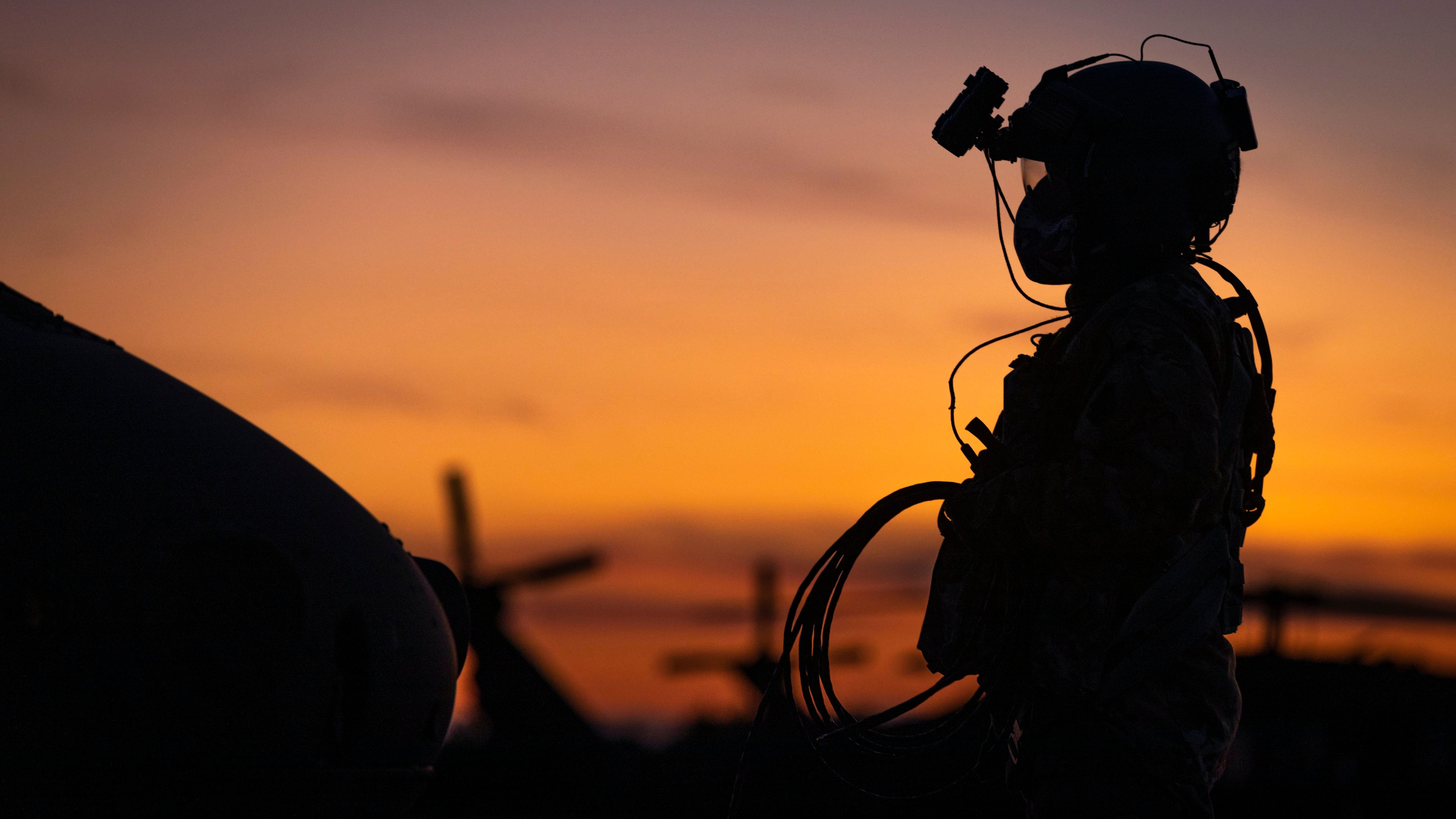 In its continuing struggle to get ahead of suicide among soldiers, the Army is counting on the success of several pilot programs that aim to help leaders more deeply assess soldiers’ risk factors and get them the help they need earlier, a senior Army official said.

“One of the ways I start my day is to read the reports of the last 24 hours of suicide that has taken place in our formations; it’s very sad,” James McPherson told members of the Senate Armed Services Committee during a recent hearing on his nomination to become undersecretary of the Army.

McPherson, who has been the Army general counsel for two years, performed the duties of the undersecretary of the Army between July and December, when he was formally nominated for the permanent job. Suicide prevention was at the top of his list of priorities when asked what he would turn his focus to first if he is confirmed by the Senate.

He pointed out that in 2018, the annual DoD suicide report documented the highest suicide rate in the Army since such data began being tracked. While the Army has “numerous programs to address this problem, we must do more,” he said.

A 12-month prevention program launched in the fall at Fort Campbell, Kentucky, and in Texas at Fort Bliss and Fort Hood, will test and closely examine the factors that lead to suicides. Another pilot underway since last spring at Fort Carson, Colorado, and Fort Bragg, North Carolina, involves a tool called the R4, or the Behavioral Health Readiness and Risk Reduction Review Tool. The tool was designed to train commanding officers and NCOs in how to do a risk assessment and have open discussions with soldiers.

Another suicide prevention tool is an updated version of one fielded in 2017 called the Commander’s Risk Reduction Dashboard. It expands a corresponding questionnaire from 16 factors to 40 factors and provides company and battalion commanders with individual soldier risk history such as driving under the influence, Uniform Code of Military Justice violations, financial issues and domestic problems.

In addition to the pilot programs and updated prevention tools, McPherson said he intends to tackle the perennial issue of the stigma perceived by soldiers that asking for help is a sign of weakness or will hurt their careers.