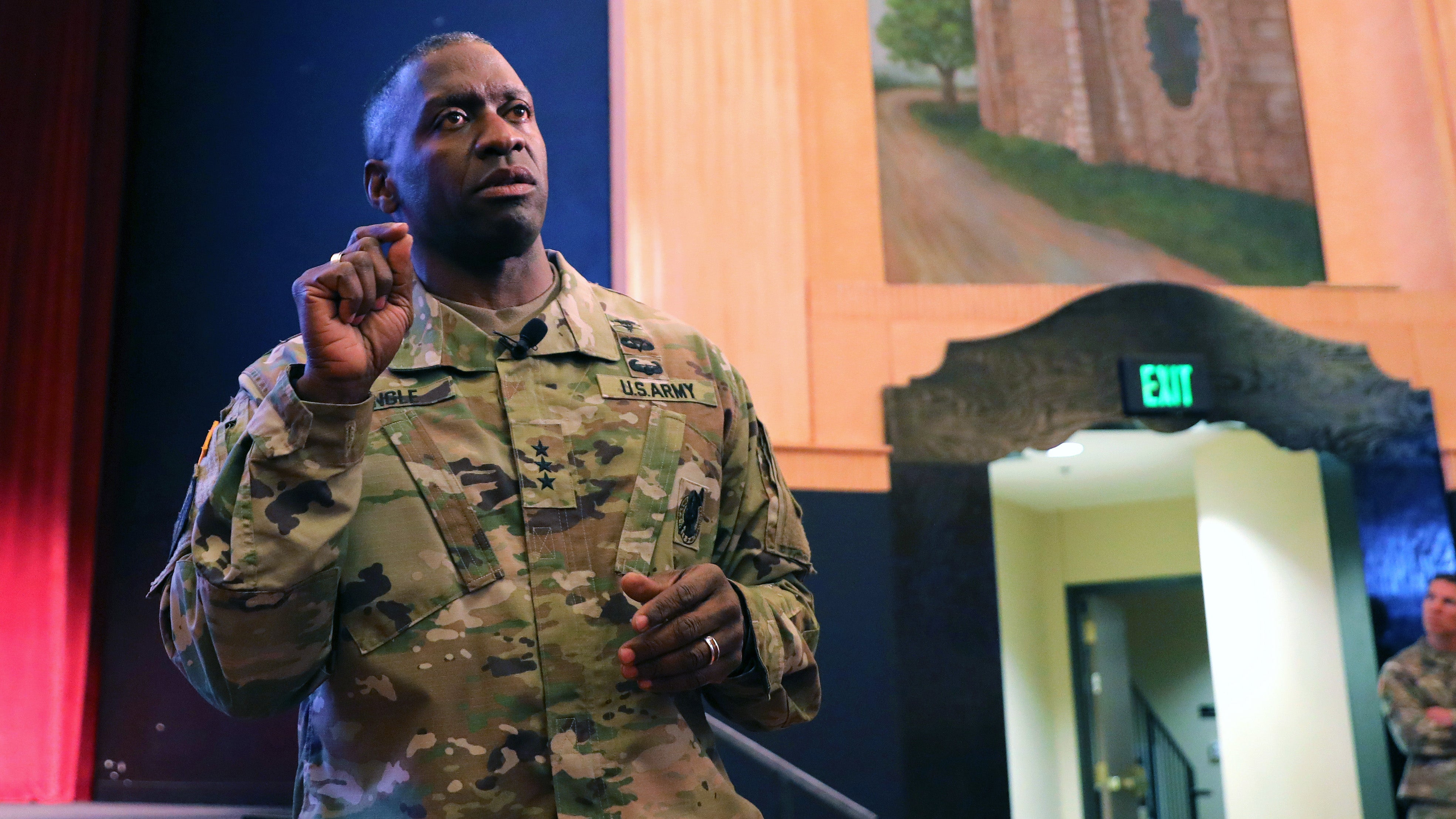 The Army surgeon general will be the next guest on The AUSA Noon Report.

Lt. Gen. R. Scott Dingle, who also is commander of Army Medical Command, will appear at noon Eastern July 29. The livestream event, hosted by the Association of the U.S. Army, is free, but registration is required. Click here for more.

Dingle, who was sworn in as surgeon general last September and assumed responsibility as commanding general of Army Medical Command in June, represents more than 130,000 soldiers and civilians in Army Medicine.

“My commitment is that Army Medicine from the foxhole to the fixed facility will be ready, reformed, reorganized, responsive and relevant,” Dingle said June 24 when he assumed command of Army Medical Command. “The most powerful Army in the world will have, in parallel, the medical force to support its mission.”

Dingle also praised Army Medicine for its response during the COVID-19 pandemic. Medical soldiers and civilians have, among other efforts, supported the federal government’s race to develop a vaccine, expanded testing capacity and capability, deployed field hospitals and hospital centers, and brought more than 160 retirees back on active duty to augment the medical force.

The force has done all of this, “all the while not losing sight that there are forces deployed fighting and calling out ‘medic’ on the battlefield,” Dingle said. “They are counting on us to conserve the fighting strength.”