Army Surgeon Blasts Off Into Space

Army Surgeon Blasts Off Into Space 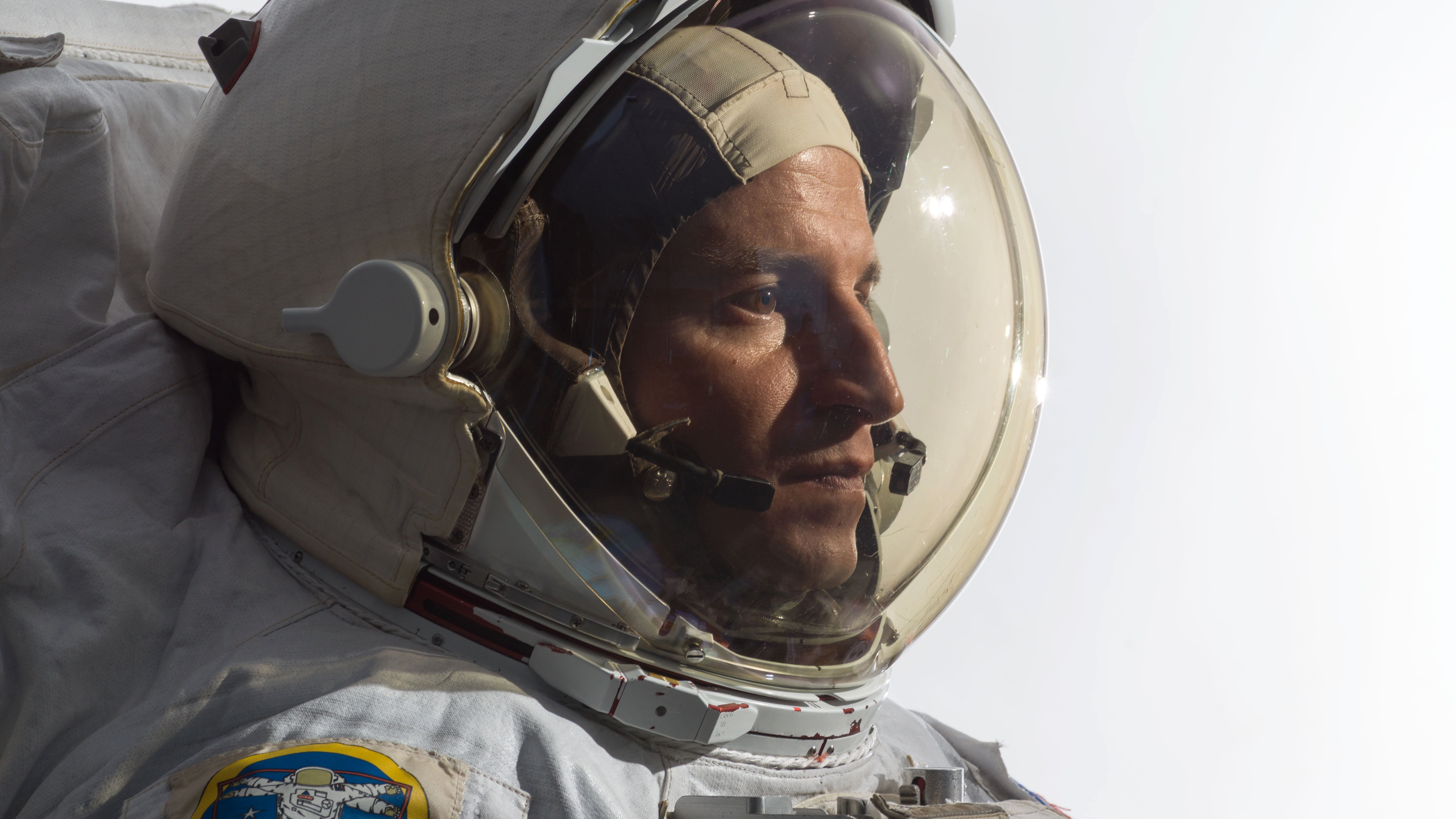 On his first journey into space since being chosen in 2013 to become an astronaut, Morgan flew with two veteran crewmates from Kazakhstan to the International Space Station. He is scheduled to be there until April 2020 while he works on hundreds of continuing experiments in biology, biotechnology, physical science and earth science.

A 1998 graduate of the U.S. Military Academy at West Point, New York, where he was a member of the Black Knights parachute team, Morgan has spent most of his Army career in special operations. He deployed in support of combat operations in Iraq, Afghanistan and Africa as a battalion surgeon with 3rd Special Forces Group, and he worked in Washington, D.C., in a strategic special operations assignment.

In an interview from Kazakhstan days before he blasted off into space, Morgan said he “went out on a limb” when he applied to be an astronaut, unsure he would make the cut. But he made every cut along the way and became “one of the very fortunate few” who were selected by NASA in 2013.

“As my career evolved and I became a physician, I had it in the back of my mind and had always been inspired by astronauts and interested in the space program,” said Morgan, whose attraction to “being part of high functioning teams that were specially trained,” such as Special Forces, may have paved the way to NASA.

But the greatest satisfaction he can think of hasn’t much to do with space. It is with his fellow soldiers on Earth.

“One of the most rewarding things I’ve ever done in my life was to serve in combat with a Special Forces group, and even after I’ve flown in space for nine months, I will still hold that in the highest regard,” Morgan said.

His family, he said, has become used to his deployments, though on this one he intends to share his space experience as much as he can. Morgan also has some advice for soldiers who may aspire to become astronauts or anything else they dream about doing.

“Do what you love, excel at what you do and be a really good team player. For a team to be effective, everybody needs to be a team player,” he said, concluding that, the NASA gig notwithstanding, his Army career choice checked the block.

“I could have combined those things in a number of different ways. I was blessed to be selected as an astronaut, but in the Army, I know for a fact that if I had stayed and I had continued to serve in special operations as a physician, I would have been equally fulfilled,” Morgan said.