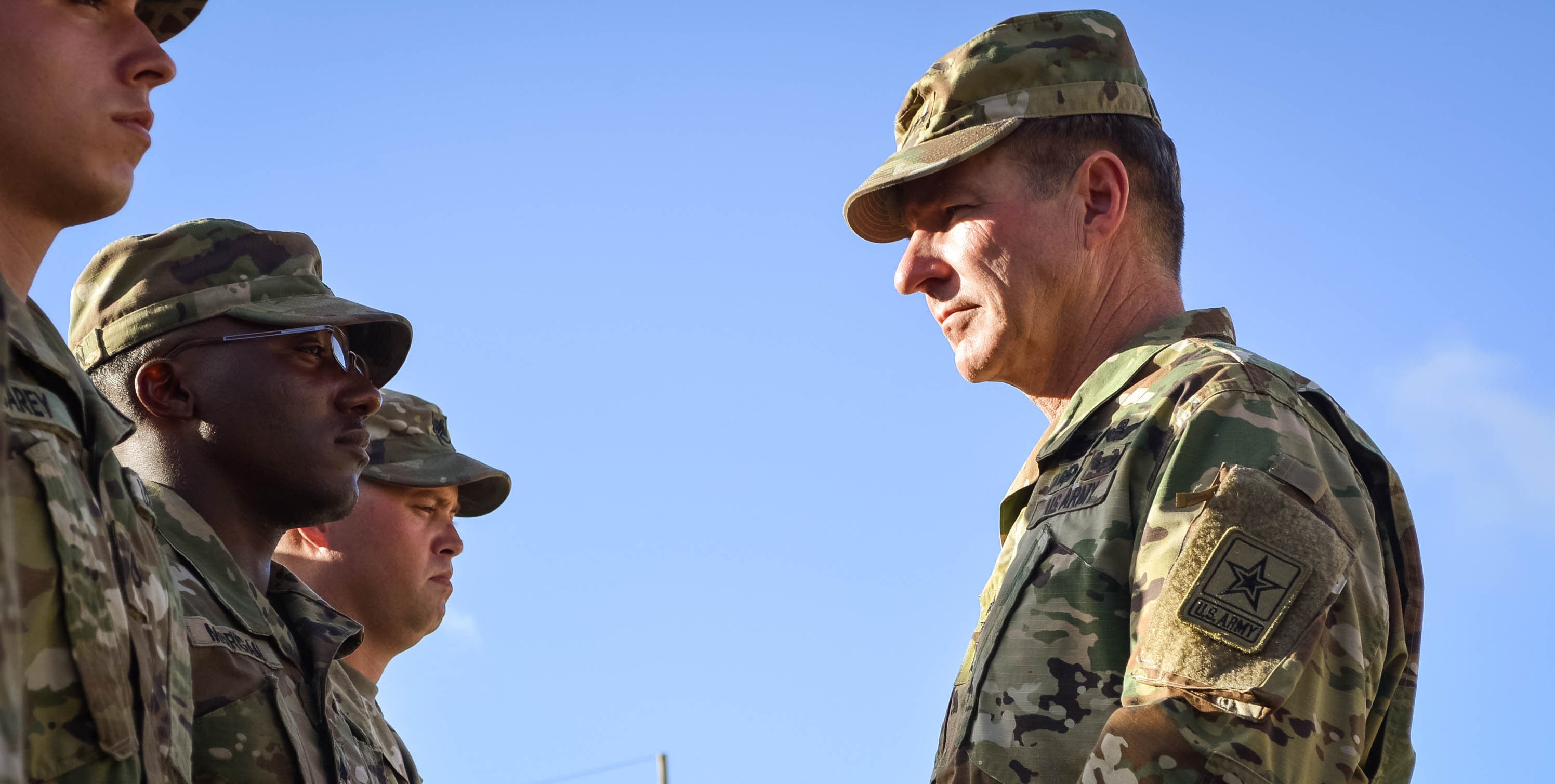 Focus on readiness is paying off but the lack of steady funding remains a concern, Army Vice Chief of Staff James C. McConville told Congress.

Testifying before the Senate Armed Services Committee at a time the Defense Department is operating under a fifth stopgap spending bill while awaiting a permanent budget, McConville said, “The single greatest challenge to maintaining and sustaining our Army’s readiness is the lack of timely, predictable, sustained funding.”

The current temporary funding measure expires on March 23, and there is some hope a permanent appropriation might be enacted because Congress has passed and President Donald Trump has signed an agreement that raises Budget Control Act spending limits for 2018 and 2019 to allow extra defense spending. Noting the Pentagon hasn’t had a permanent funding bill in nine years, McConville said this is hurting the Army.

“The legacy of those consecutive continuing resolutions has been deferred readiness,” he said. “Our inability to start new procurement programs and military construction projects, to enter into multiyear contracts, to increase production rates or reprogram funds resulted in deferring investments in modernization to maintain support to the ongoing fight.”

Despite the funding issues, McConville said the Army has made progress. “Our focus on readiness over the last several years has paid dividends: Our soldiers are resilient, physically and mentally fit leaders of character,” he said. “They are well-trained, well-led, and well-equipped professionals who represent the diversity and strength of America. While there are challenges facing our Army, we remain poised to accomplish our essential mission: to fight and win our nation’s wars.”

Readiness remains the top priority, McConville said, with efforts to preserve “a lethal conventional force that can also conduct irregular warfare as a core competency.” Resources have been focused “on those units likely to respond to a potential contingency,” he said.