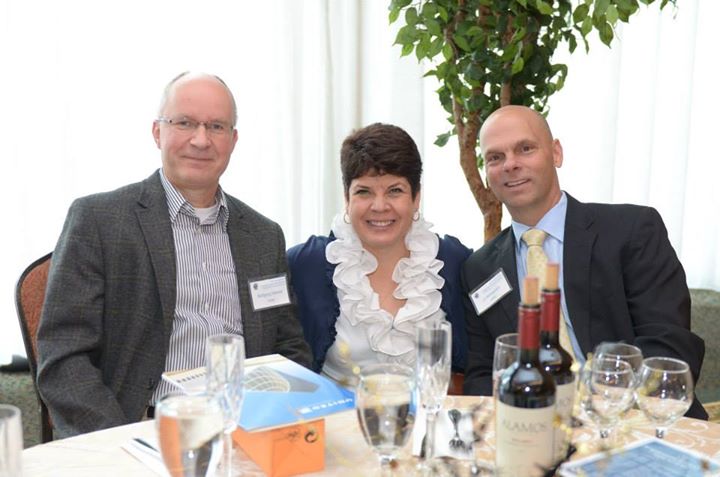 Army spouses in Europe want to protect the community volunteer corps, libraries and after-school programs, and are willing to see some other family programs downsized or eliminated, based on suggestions offered during a discussion last week at a conference in Germany.At the Americans Working Around the Globe conference in Garmisch, Army spouses also identified the Army Family Action Plan as one of the programs they want to protect. This is a partnership program, launched in 1983, that helps shape standards of living, benefits and entitlements for the Army community, including soldiers, civilians, retirees and their families.During a breakout session with the Association of the U.S. Army about the future of family programs, spouses said they were willing to see two programs downsized or eliminated to save higher priorities. One program they would sacrifice is Strong Bonds, a unit-based, chaplain-led program to strengthen families and individual resilience. The second program that could be cut, the spouses said, is Warrior Adventure Quest, an outdoor recreation program aimed at recently redeployed soldiers involving high-adventure activities like rock climbing, white water rafting and mountain biking.Spouses said they could accept the consolidation of family services on joint bases or with nearby installations, and perceive a real need to standardize the current Army sponsorship program, which connects incoming personnel to a sponsor already assigned to the gaining unit.