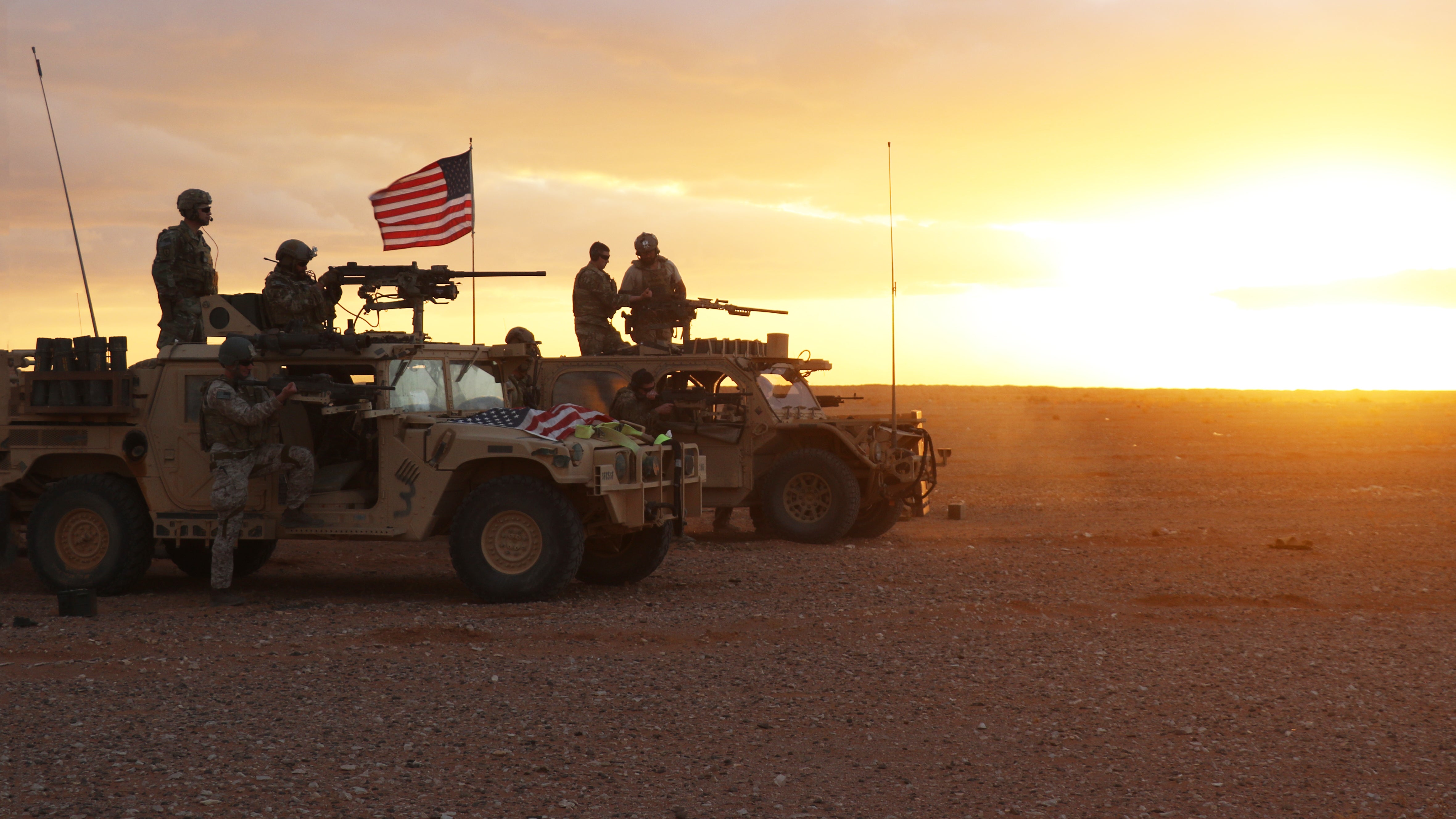 The U.S. Army Special Operations Command commander, Tovo said the Army has been trying since 2015 “to re-establish a balance between time on deployment with time at home station for our soldiers.” By the end of 2018, the Army hopes to be on a 1-to-2 ratio of deployment to time at home, he told the Senate Armed Services Committee.

“Restoring balance to the force was to allow units time to train on a broadened range of capabilities to address the peer and near-peer threats that our nation faces,” Tovo said.

Tovo described the difficulty in balancing requirements against the health and welfare of soldiers and their families. The Army needs to address peer and near-peer threats by giving soldiers more and broader training, it also needs to improve the overall health of the force, but meanwhile there are Army Special Forces soldiers deployed in 70 countries. Special Forces “have always been in high demand,” he said, especially in the last 16 years.

The deployment-dwell time balance is possible, in part, by the Army Special Operations Command gaining 1,585 manpower positions. Those extra soldiers will fill manning deficits, he said.