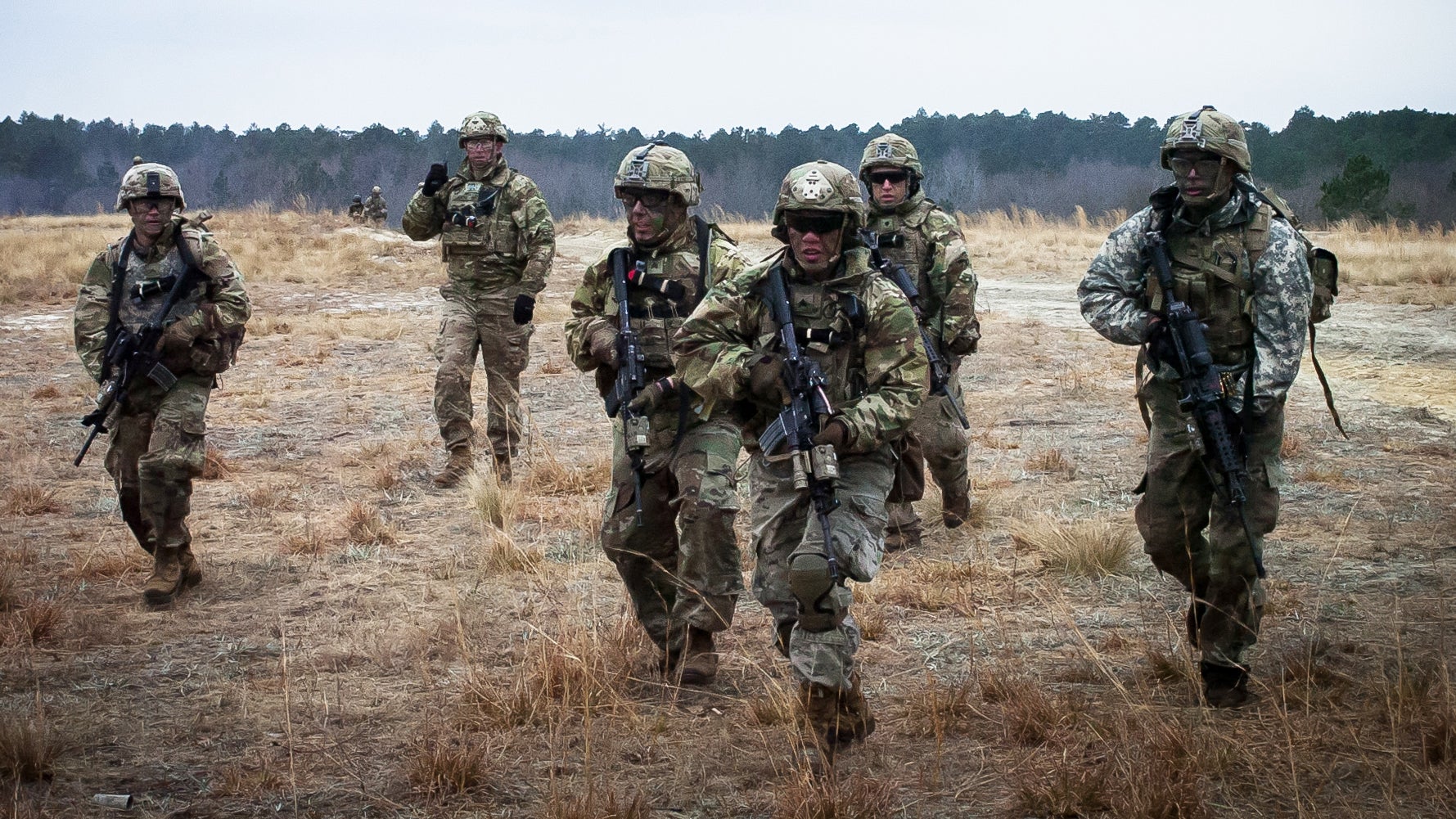 The Army is seeking modest growth in the size of the force in 2020 while increasing funding for training and modernization programs.

“We have enjoyed an increase in the defense top line here for the last couple of years,” said Lt. Gen. Thomas Horlander, the military deputy for budget to the assistant secretary of the Army for financial management and comptroller. “Because of that, we’ve been able to have a more balanced program.”

For 2020, the Army plans to grow by just 2,000 soldiers in the active Army, 500 in the Army National Guard and 250 in the Army Reserve. The more modest growth comes after the Army failed to meet its fiscal 2018 recruiting goal and was unable to increase the size of the force as it initially planned. In recent months, the Army has worked to fill empty recruiter billets—after being short about 700 out of about 8,000 authorized recruiters—and revamp its recruiting efforts to better reach young people across the country.

“We do need to grow,” Army Undersecretary Ryan D. McCarthy said, adding that funding and a challenging recruiting environment were factors in the service’s slower growth plan. “We thought a slower, more modest growth was effective, but we will still be on track to pursue a 488,000 [active-duty] end strength by the end of this [five-year Future Years Defense Program],” he said.

In terms of operations and maintenance, the Army is seeking $77.4 billion in 2020, a $2.4 billion increase over 2019. Plans include funding 25 brigade combat team decisive action rotations at the combat training centers, including four for Army National Guard BCTs. This budget also would pay for increased home-station training, extended infantry one-station unit training, exercises in the Pacific and Europe, and increased flying hours for Army aviators, from 10.8 hours to 11.6 hours a month.

The Army plans to focus on 30 signature systems, including the Strategic Long Range Cannon, the Future Attack Reconnaissance Aircraft and Mobile Protected Firepower.

Army leaders have been clear about the direction they want to take the Army, McCarthy said.

“It’s a long process, but we’re making a lot of challenging decisions,” he said. “We recognize the fiscal climate [and] we’re trying to make decisions to make this transformation of the Army in the out years.”