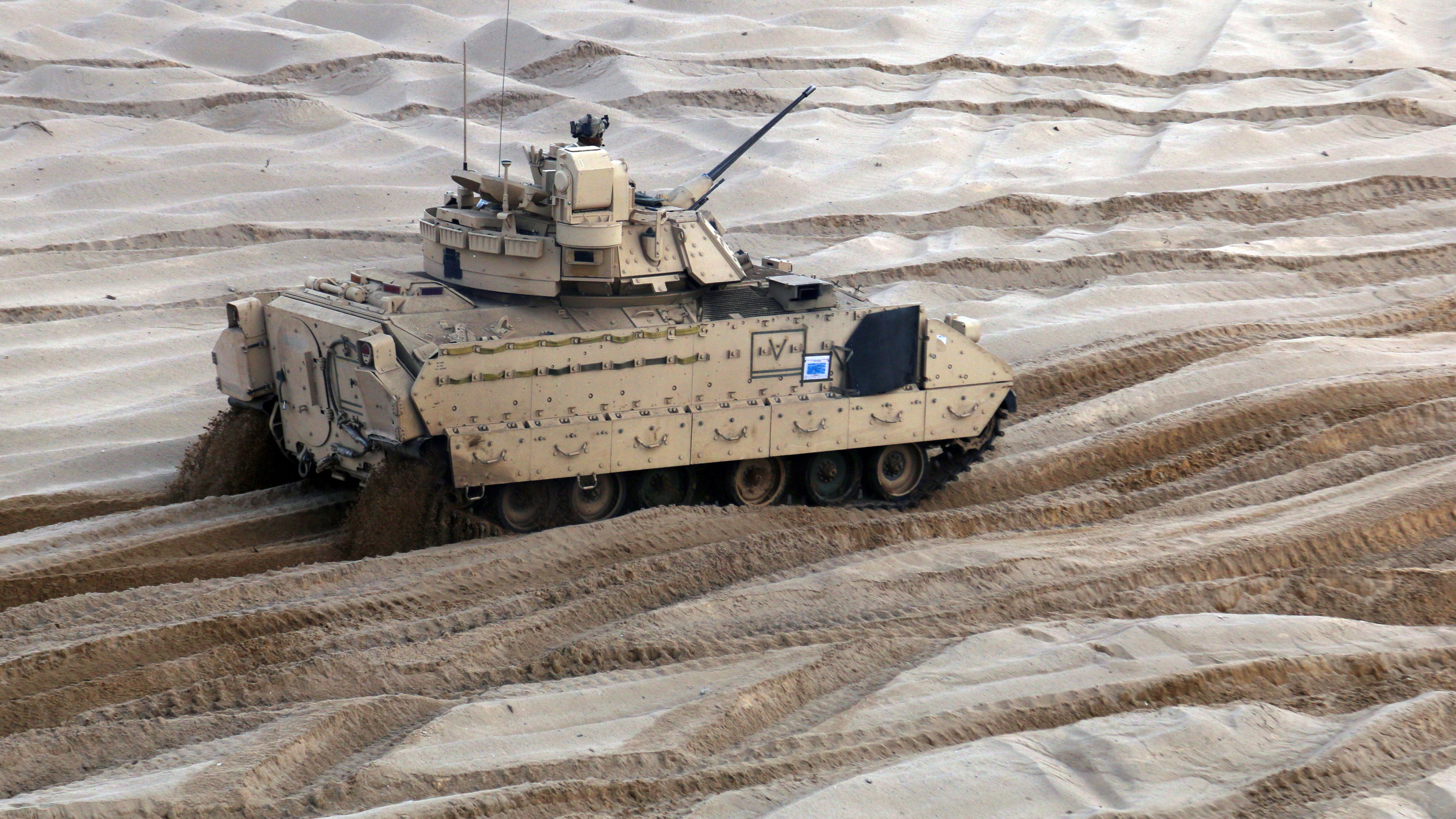 Army engineers and scientists may be some of the smartest and most experienced people when it comes to requirements for combat vehicles, but they won’t be designing their own.

Speaking at a Heritage Foundation webinar, "Building Tomorrow’s Army Today: Modernizing with Science, Technology and Engineering,” Maj. Gen. John George of the Army Combat Capabilities Development Command and members of his staff were asked about a short-lived idea for the Army to design its own optionally manned combat vehicle.

They acknowledged that the Army toyed with the idea of having its own people design a vehicle to compete against outside designs. The proposal was nixed when they determined it was impossible to overcome potential conflicts of interest for the scientists and engineers. Leaders also feared that an Army entry into the competition would lead to contract protests if the Army proposal won over private sector entries.

One of the Army’s top modernization priorities, the Army has been looking since June 2018 for a combat vehicle to succeed the Bradley Fighting Vehicle as transportation for dismounted soldiers that could also destroy or suppress fire from enemy vehicles. Optional manning was a key addition based on the Army’s emphasis on autonomous operations.

A request for proposal was issued in March 2019 but canceled in January 2020 to make revisions. Competition reopened in February 2020, with funding requested in the fiscal 2021 budget for research, development, test and evaluation.

In July 2020, a revised draft proposal suggested the Army might enter its own design team into the competition, an announcement based on a knowledge base the Army had among its engineers and scientists who have worked with industry partners. Industry hated the idea and so did Congress, leading the Army to back down.