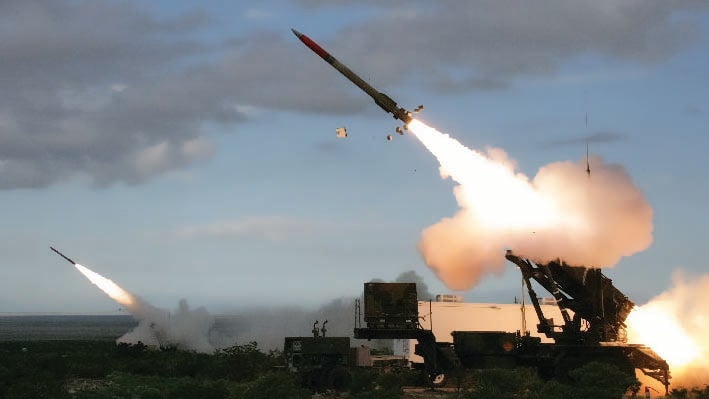 U.S. air and missile defense capabilities are currently “inadequate to defeat growing threats,” according to a new paper published by the Association of the U.S. Army.

“In the years following 9/11, the U.S. military has predominantly fought low-tech adversaries,” author and national security analyst Jeremiah Rozman wrote. “In these conflicts, aerial threats to U.S. assets and forces have been rudimentary.”

The U.S. military had to “deprioritize air defense units’ personnel, training and equipment” to focus on the counterinsurgency mission, particularly in Iraq and Afghanistan, Rozman says, allowing air defense capabilities to atrophy.

To support multidomain operations, “the Army must grow, reorganize, modernize and integrate its air and missile defense in close coordination with the other services,” Rozman wrote.

“The military must transition from disconnected platforms to layered, interconnected defenses against a spectrum of air and missile threats—including combined attack,” Rozman wrote.

The Army, Rozman says, is addressing gaps in air and missile defense through modernization, increasing end strength and by optimizing force structure and training.

“These efforts require stable, sustained funding and thorough collaboration among the Army, the joint force, academia and industry,” Rozman said, as well as a “unified approach” to integrated air and missile defense among the services.