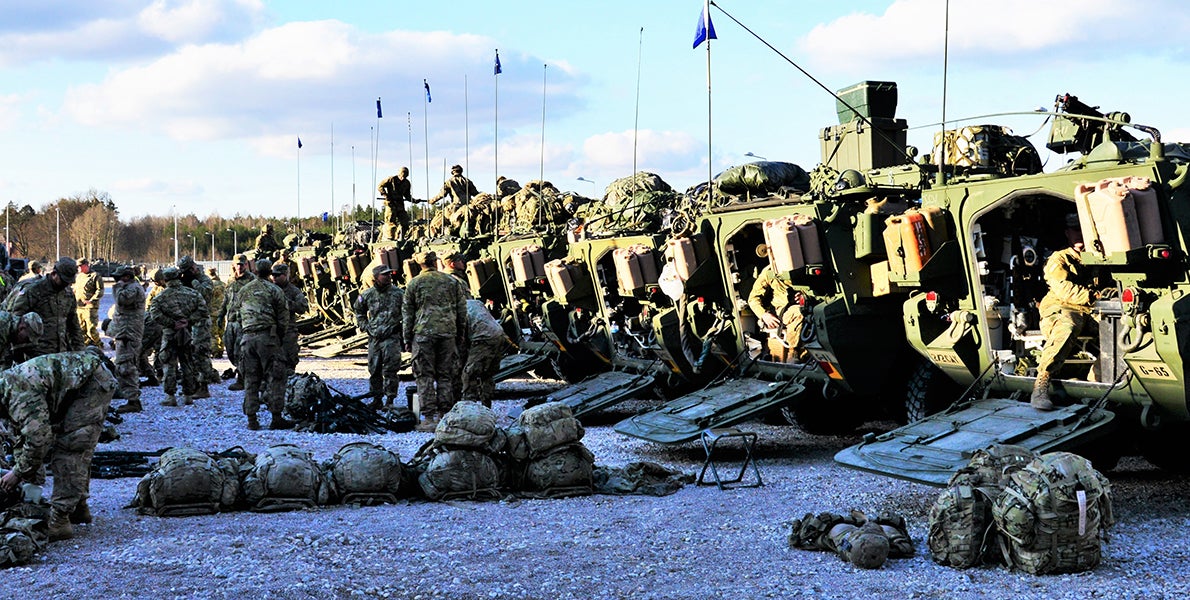 The Army has shown significant progress in a major readiness issue by significantly reducing a glut of soldiers who are not able to deploy on contingency operations.

“The Army has reduced Total Force nondeployable personnel from 15 percent as of June 2016 to 11.5 percent in March 2017,” Lt. Gen. James C. McConville, the Army’s deputy chief of staff for personnel, told Congress. If soldiers overdue for medical and dental exams were excluded, the nondeployable rate would be 9 percent, he said.

This is a major step in reducing what Sgt. Maj. of the Army Daniel A. Dailey has called the Army’s top readiness issue. At one point, there were 50,000 Regular Army nondeployable soldiers. “That’s huge,” he said in 2015. “If you will not or cannot fight and win, then there is no place for you in the Army.”

The chief reason for nondeployable status is soldiers being medically unfit for duty. Some injured or ill soldiers can recover to become deployable while others cannot but continue to remain on active duty while receiving treatment, while awaiting administrative processing or because their commanders are reluctant to force them out.

Focusing on soldiers with long-term medical profiles, the Army moved to separate or retire those who could not recover. “We have to become unemotional about this,” is how Dailey described the issue. “We have a job to do.”