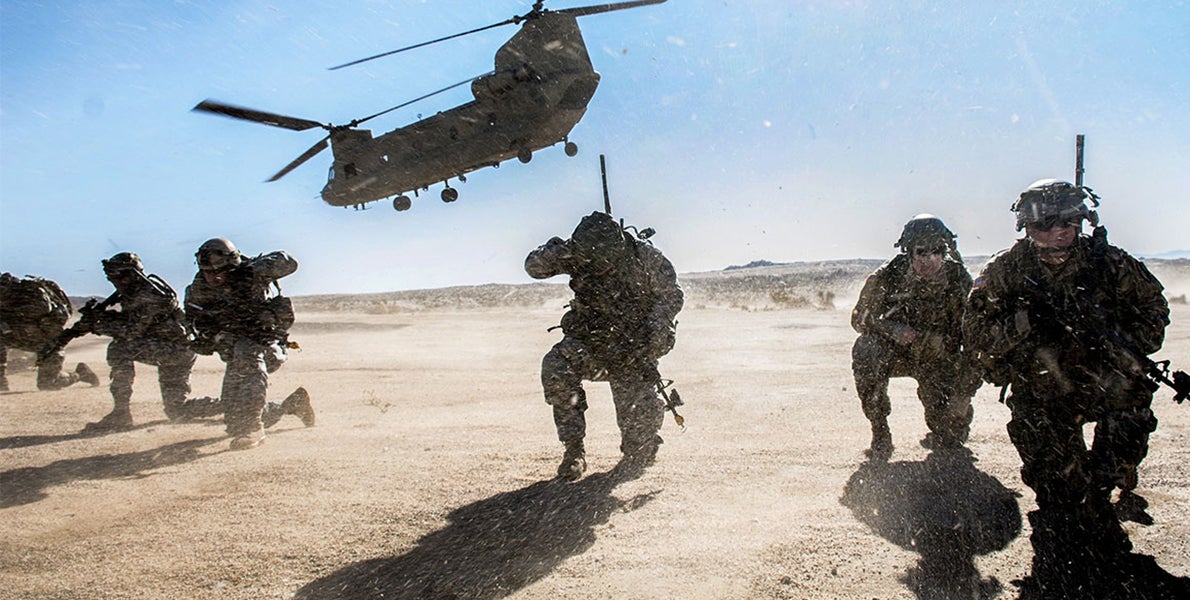 The Army is seeing success in treating behavioral health issues in soldiers, with fewer inpatient hospitalizations and fewer prescriptions for potentially addictive benzodiazepines as treatment.

Army Surgeon General Lt. Gen. Nadja Y. West credits an early intervention program, Embedded Behavioral Health, for improvements. “Army Medicine has leaned far forward,” she said of the program that has 62 teams made up of 450 providers in direct support of 31 brigade combat teams and 156 other battalion- or brigade-sized units.

The concept was developed at Fort Carson, Colo., in 2009 to place behavioral specialists in units alongside soldiers to quickly address any problems.

West told a Senate committee that the program has been fully implemented in the Army since 2012. One of the results is 45 percent fewer soldiers receiving prescriptions for benzodiazepines, psychoactive drugs such as Valium and Xanax that affect the central nervous system. There also has been a 41 percent decrease in inpatient hospitalizations for behavioral health conditions, she said.