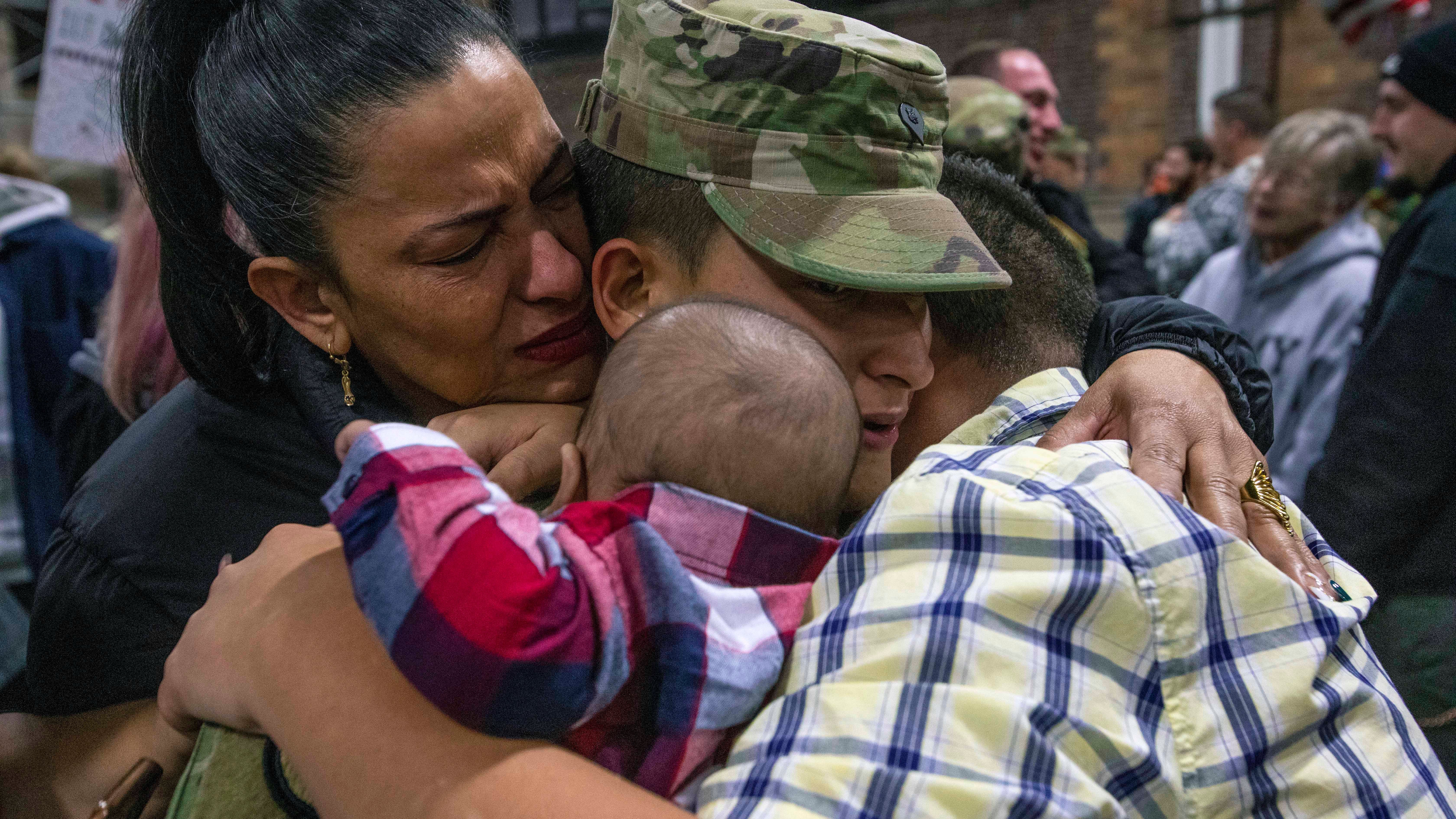 The rigors of Army life and the stress it puts on families and relationships rank among the top reasons soldiers decide to leave the service, according to a new survey.

More than 50,000 soldiers responded to the first Department of the Army Career Engagement Survey, also known as DACES, a new tool for senior Army leaders as they work to retain talent across the force.

In the survey, 27% of responding soldiers said their decision to leave was swayed by the effects of deployments on their families or personal relationships. The impact on a significant other’s career, plans for children and their family’s well-being were other top reasons cited.

Conversely, more than half of respondents said the opportunity to serve was a top reason to stay in uniform, according to the survey. Retirement pay or benefits, leadership opportunities and a sense of purpose were among the other top reasons soldiers stay.

The goal of the survey is to capture active-duty soldiers’ thoughts about continued service, according to the Army. Previous exit surveys only targeted soldiers who were already leaving the Army, while this seeks feedback from all active-duty soldiers.

Results from the survey are available to Army leaders, who can filter results by rank, career field, gender and race for an accurate assessment of concerns in key demographics.

“DACES provides objective information from thousands of soldiers,” Funck said. “The Army can analyze this information to gain a rich understanding of how soldiers feel and what their future potential decisions are based on.”

Moving forward, Army leaders are looking for more soldier participation. Soldiers will receive invitations to take the 10-minute survey each year during their birth month and are encouraged to take it every year. They also will be invited to fill out the survey within 180 days of retiring or separating from the Army.