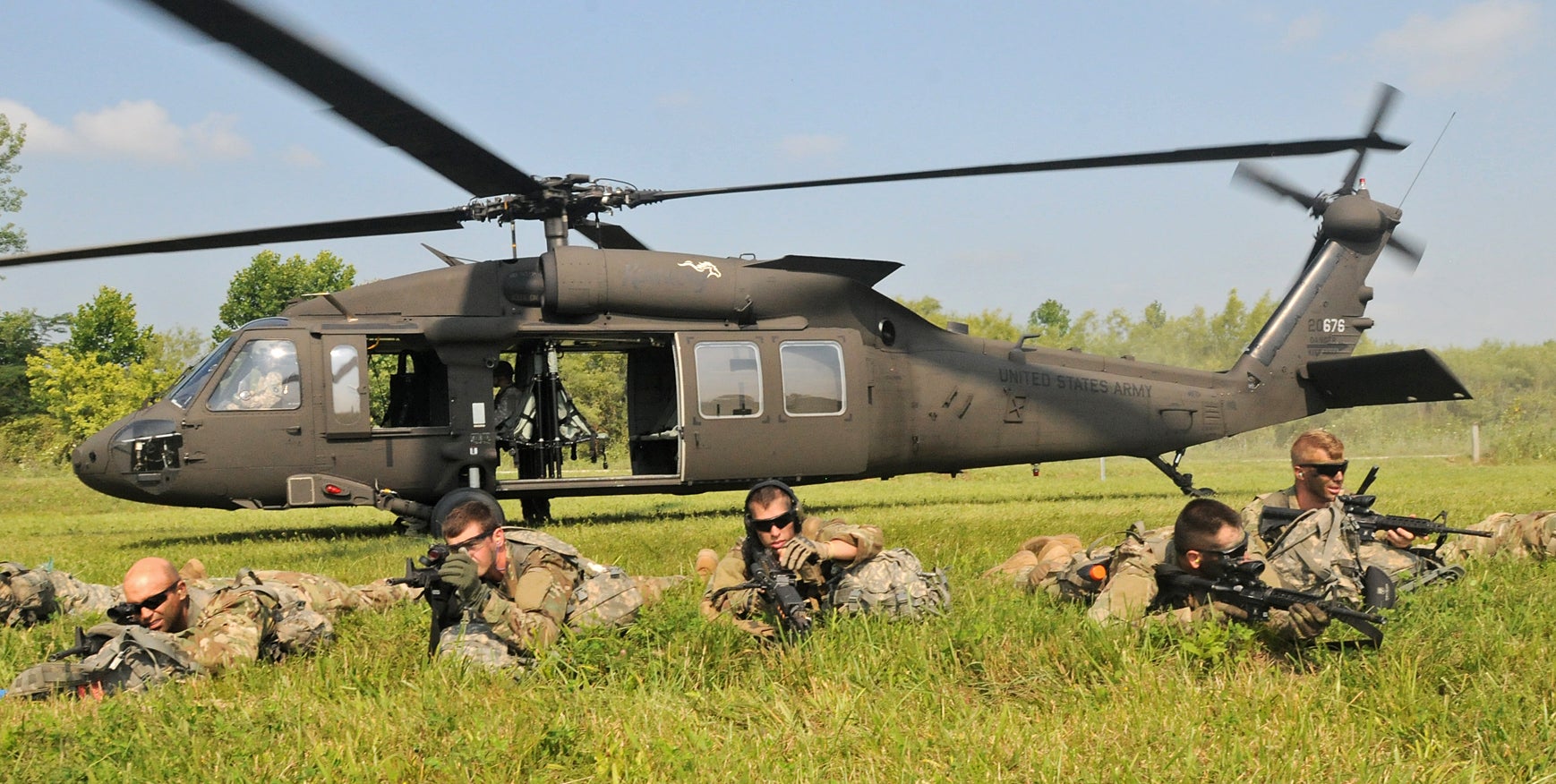 The U.S. Army could use help recruiting youths into the service by enlisting the help of organizations like the Association of the U.S. Army, and maybe with a new or even previously used marketing campaign, Maj. Gen. Jeffrey Snow of the Army Recruiting Command said.

In remarks to AUSA’s Council of Trustees, Snow said the Army faces several challenges as it looks for new recruits. A big one, that three out of 10 service-aged youths are disqualified for Army service by factors such as medical conditions, criminal history, drug use or being overweight, isn’t easily or quickly overcome. “I don’t expect to see this change on my watch,” Snow said.

What can change is familiarity with the value of Army service by qualified individuals and those who influence them, Snow said. “I am concerned the youth of today is unaware of the opportunities to serve,” he said, noting that in surveys about half of those qualified for service say they know nothing about the military. Many cannot even name any branch of the military, he said.

The Army is trying to work on new marketing messages, with one possible opportunity coming if the World War II-style “pinks and greens” uniform is approved, Snow said. “There has been much discussion about branding.”

About 500 people have signed up to take part in what the Army calls the Partnership Outreach program that has a network of veterans working with local recruiters. “It would be a wonderful thing” if more AUSA chapters took part, he said.

The partners can help spread the word about Army opportunities anytime they speak with civilian audiences, can talk favorably about their own military service, and in meeting with members of Congress can talk about how fully funding recruiting programs is important to the Army and national security, Snow said.