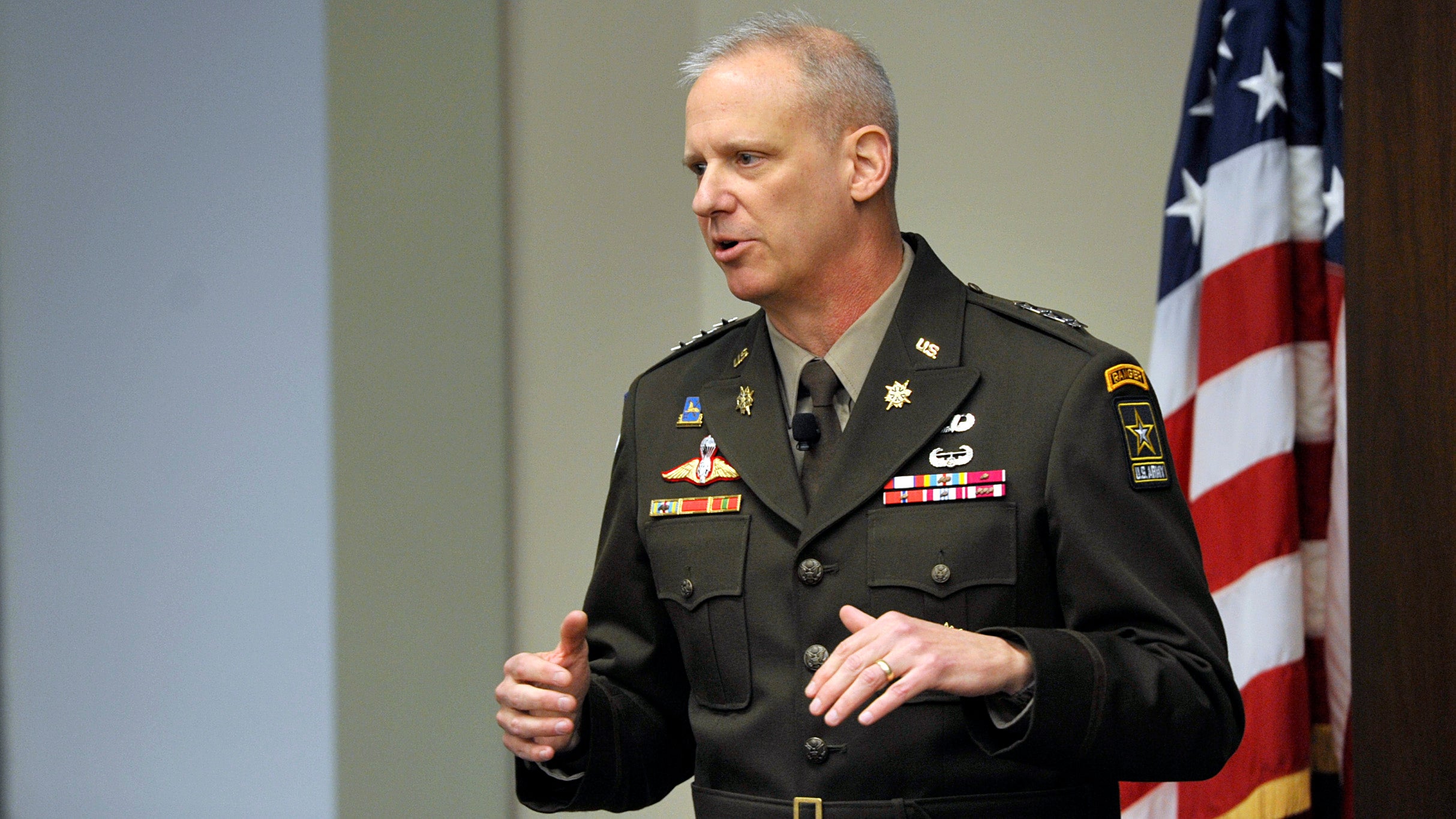 The Army’s deputy chief of staff for intelligence says future threats require having multidomain intelligence by 2028 and intelligence domination by 2035, improvements that will come from better sensors, data management and advanced analytics.

“We need to go high. We need to sense deeper,” said Lt. Gen. Scott Berrier, who spoke March 11 at an Association of the U.S. Army breakfast. He said an Army task force is focused on the capabilities needed for a wide variety of threats, ranging from large competitors like Russia and China to regional threats from nations such as Iran.

Berrier said he sees Russia and China as continuing great-power competitors into the future, although his assessment is that Russia is a slightly decreasing threat while the threat from China is slightly increasing. Both nations covet U.S. power and influence and want to impede U.S. global status while increasing their own influence.

About Russian President Vladimir Putin, Berrier said, “I don’t think he wants to get in a toe-to-toe fight with the United States, but he does want to press that envelope in Europe. He wants to be regionally dominant and [is] working to be a player on the global stage.”

Russia is on an economic downhill slide, which will limit its military advances, Berrier said.

China’s leader Xi Jinping has a political strategy similar to Putin’s, of wanting to stay in power and, like Putin, he has reorganized the military into a small force with larger capabilities, Berrier said. China’s military has “extensive capability and capacity,” with a goal of keeping the U.S. “out of the Pacific,” he said.

“We have got to be worried about both of these threats,” he said, noting that the Army’s modernization priorities “really will do the same thing for us in both theaters.”

Intelligence capabilities for the Army need to improve and quickly. “The Army wants to move much faster. Generally, that means more risk for our partners,” Berrier said at an event widely attended by industry. “We have to be able to explain exactly what we need, and as I have been reminded by a few of my colleagues, at times we don’t do a good job explaining what a requirement is. We have to get better in the requirements development process, and communication has to be open and clear.”