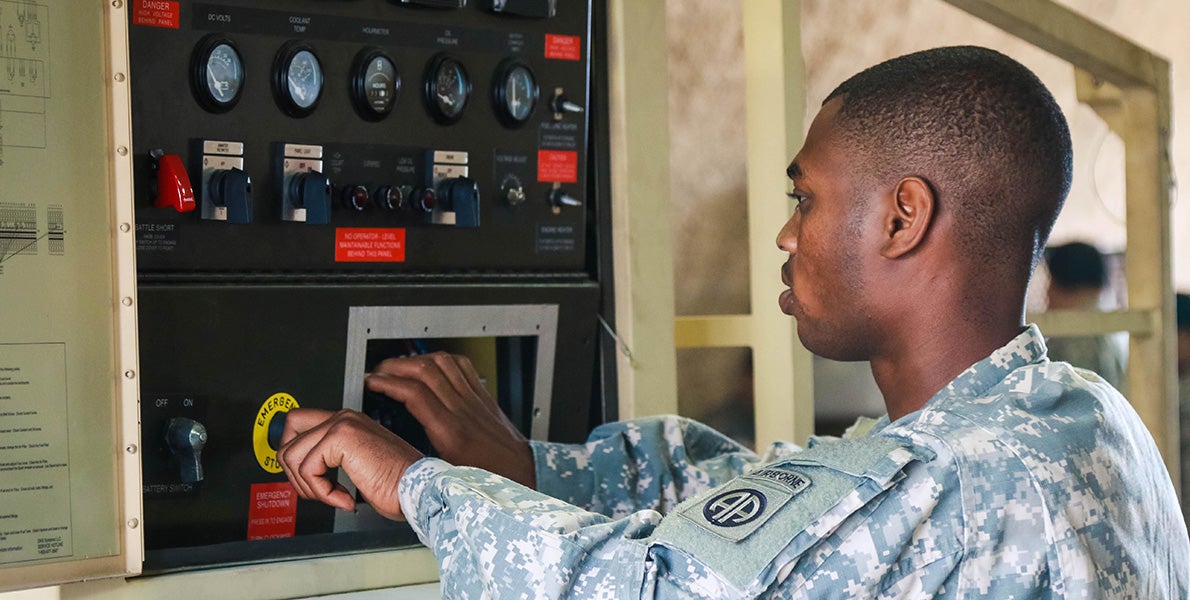 The Army is reorienting its industrial base of depots and arsenals, shifting from a reactive force aimed at ongoing operations to a more efficient model aimed at the future.

The Army’s organic industrial base, a $14 billion enterprise with a workforce of 22,000 people and 22 plants, depots and arsenals, “has been largely reactive to emerging requirements” over the past 17 years because of contingency operations in Iraq and Afghanistan, said Lt. Gen. Edward M. Daly, the U.S. Army Materiel Command deputy commander. “This reactive model does not ensure a healthy organic capability to maintain core competencies and surge capacity to generate combat power,” Daly told the Senate Armed Service Committee’s subcommittee on readiness.

To change, Daly said the Army is developing a “schedule-driven” workload strategy focused on the highest readiness priorities. This should yield “a predictable and stable workload while providing a mechanism to continually evaluate and assess risk to the operating force.”

The commercial sector cannot replicate the Army’s work, Daly said, citing New York’s Watervliet Arsenal as an example. It is the only U.S. manufacturer of large-caliber cannon barrels, something that doesn’t have a commercial equivalent. Additionally, efforts are focused on ammunition production and storage.

There are efficiencies to be found, he acknowledged. Automation and robotics, and upgrades to facilities, have improved productivity while cutting labor, utility and maintenance costs, but improvements are still needed, Daly said. Six percent of arsenals and depots “are in substandard condition,” with efforts aimed at improvements for those supporting critical weapons, he said.