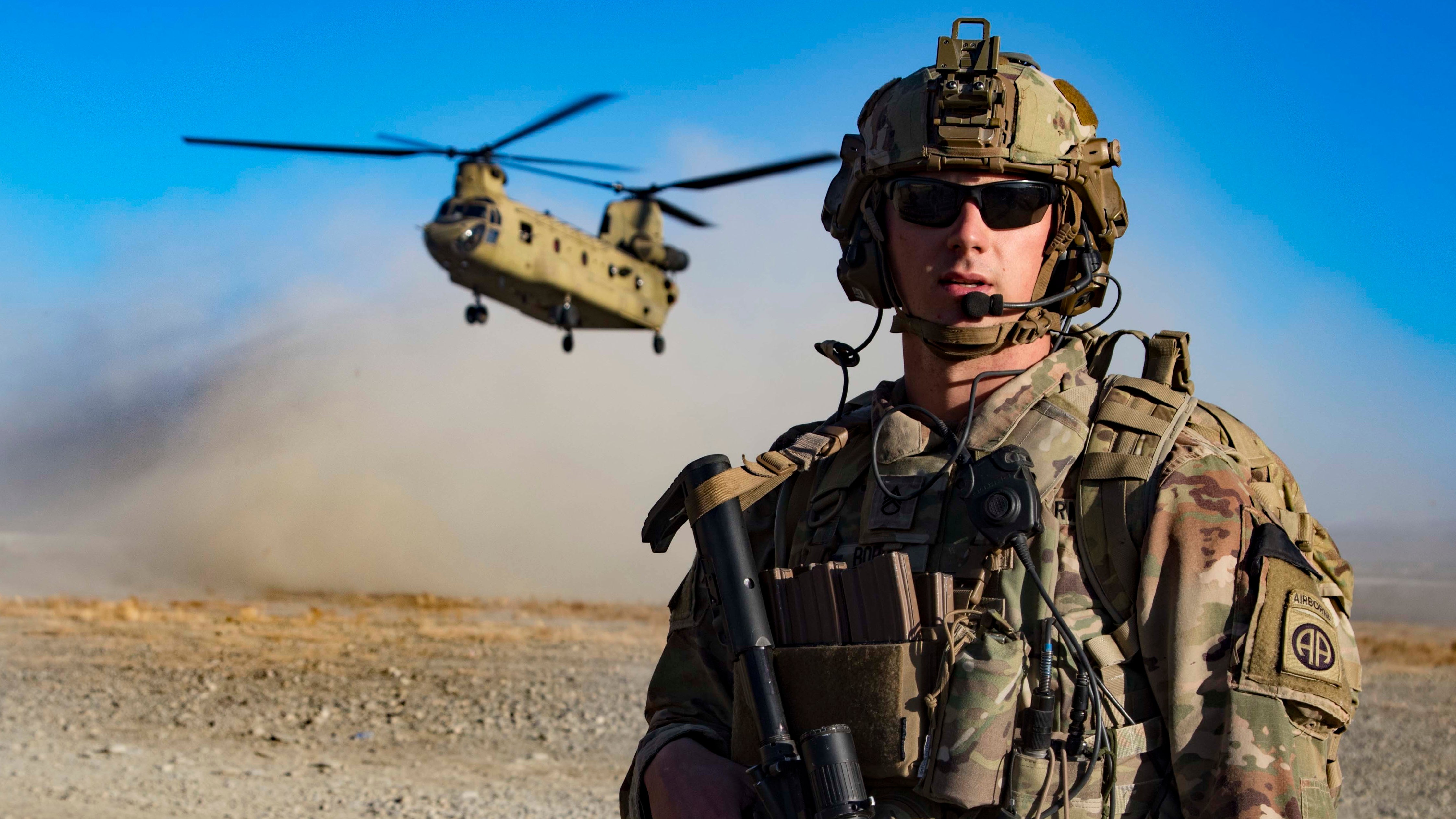 The Army hopes with its $178 billion budget for 2021 to create “irreversible momentum toward a ready, modernized, multidomain Army, capable to meet future demands,” Army Secretary Ryan McCarthy said March 3 during the first of many hearings where he’ll ask Congress to provide critical support.

“We are currently demonstrating Army readiness with our Defender 20 exercise in Europe, the largest of its kind in 25 years, and we will do the same in the Pacific in the fall on a smaller scale,” McConville said. “Both exercises will further strengthen not only our readiness to deploy U.S. Army forces, but they will also increase our ability to fight alongside our allies and partners and deter those nations or groups who wish America harm.”

Modernization remains a critical need. “We are seeing real results,” McCarthy said, telling lawmakers that prototypes that began in fiscal years 2018 and 2019 are now maturing, with funding needed in fiscal 2021 and 2022 to keep up the rapid pace of work.

The Army plans modest increases in troop levels but is focused on trying to do more with the troops it has. “Our budget helps us win in the war for talent by moving us from an industrial age personnel management system to a 21st century information age talent management system,” McConville said.

The 2021 budget is flat, with no real growth after taking into consideration planned reductions in overseas contingency operations, and is not going to be enough in the long term, McCarthy said. “Demand for Army forces continues to rise. The Army currently fulfills 60% of the overall combatant commander’s demands, with no projected decrease,” McCarthy said. “Demand paired with the need to bring new systems online will require us to grow the budget 3% to 5% in the out years.” With a flat budget, the Army would face “nothing but difficult challenges,” he said.