Army Secretary Should Be Early Appointment for Next Administration

Army Secretary Should Be Early Appointment for Next Administration 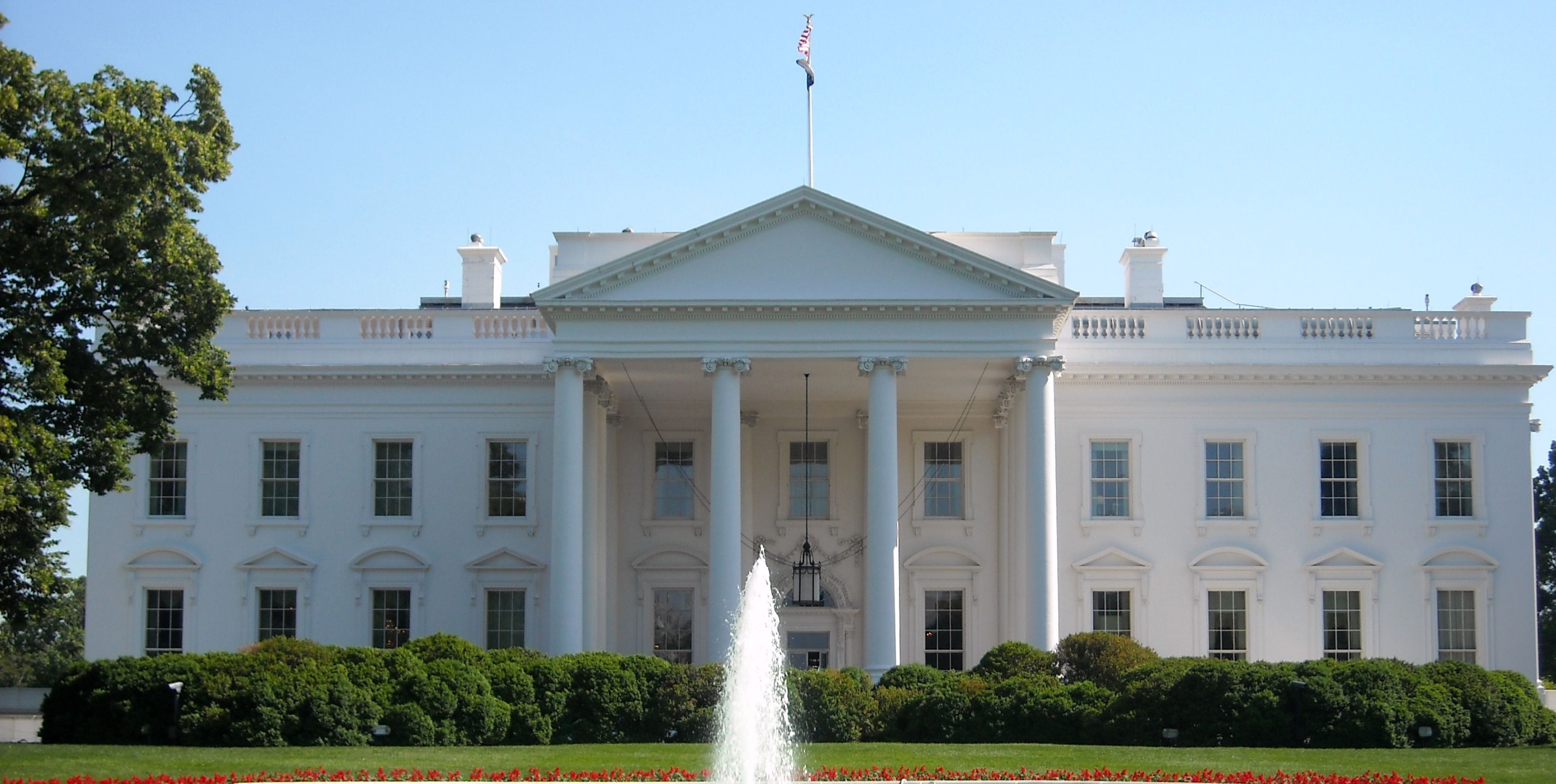 The influential Defense Business Board recommends that the next administration should have a secretary of the Army nominee lined up and ready to be confirmed on the first day the new commander in chief is in office.

In a report spelling out the challenges of transition for a new administration, the 26-member independent advisory panel warns it is more important than ever for the next administration to have national security policies and a leadership team ready as soon as possible. Decisions about who, if anyone, to hold over from the Obama administration also need to be made as early as possible, the report says.

“Our adversaries are unlikely to wait long to test the new administration,” the board says. “Each of the last nine presidential handoffs was followed by a substantive national security crisis within 270 days. Today, our world is even more unsettled.”

Twelve presidential appointments to top Pentagon jobs should be done in advance, right up to the final step of Senate confirmation that could be done immediately after the Jan. 20, 2017, inauguration, the report says. They include Army, Navy and Air Force secretaries; a deputy defense secretary; defense general counsel; undersecretaries of defense for personnel, acquisition, policy and intelligence; and comptroller.

In selecting service secretaries, the board advises finding people who can lead and manage large, complex, global organizations who also have national security experience.  They also need to be able to get along with uniformed leaders. “They should have both the respect of the senior military and the ability to put the enterprise goals ahead of service goals. They need to be strong communicators, both internally and externally.”

The board also cautions against having someone who is too big of a booster for the specific service he or she will lead. “The service secretaries have too often served as brand managers of their enterprise, focused on maximizing their service’s share of departmental resources. They should be, first and foremost, part of the secretary’s senior management team, and only after act as line managers of their service.”

One idea being pushed by the board is to have service secretaries rotate. “Too often in the history of the department, the divisions between the department and the military services have inhibited innovation or efficiency. These divisions are often advanced when senior leaders adopt parochial positions, opposing their peers or the [defense] secretary’s staff. Given that the majority of the department’s other senior political appointees barely serve two years in their jobs, rotations among the three service secretaries would re-set perspective and bring a healthy, different focus.”