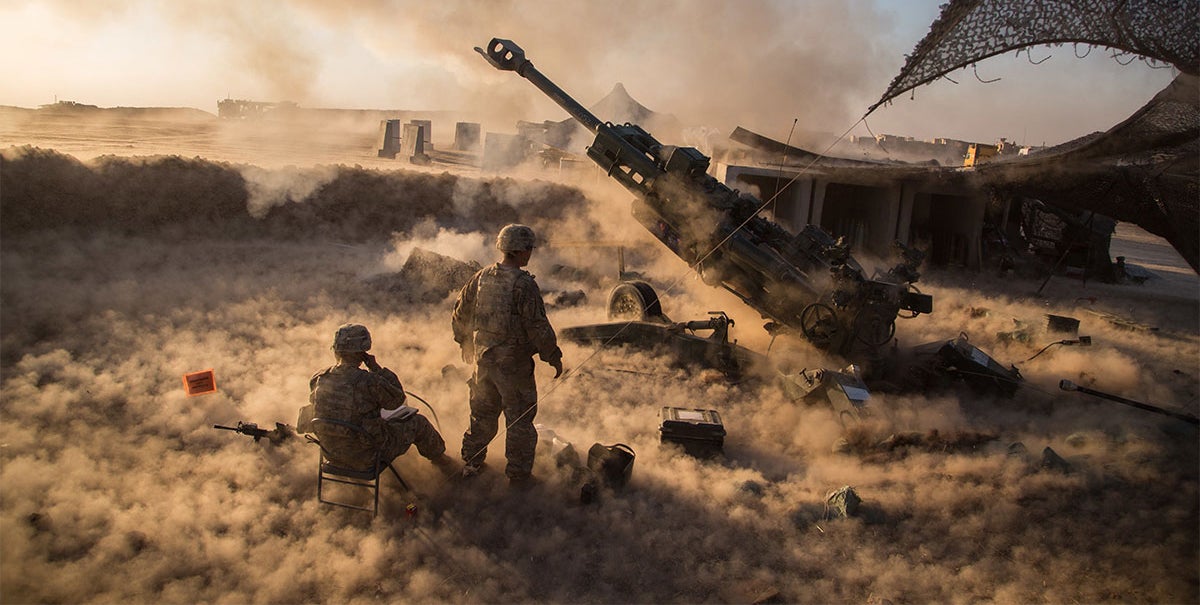 The Army is giving “liberal consideration” to requests from veterans seeking to upgrade discharges when Post Traumatic Stress Disorder was a contributing factor in ending their Army careers, a top Army official told Congress.

Special consideration is being given if there is evidence in a service record of PTSD symptoms, or diagnoses of PTSD or related conditions by a civilian or Veterans Affairs Department doctor, said Francine Blackmon, deputy assistant Army secretary for review boards, in an appearance before a House Armed Services Committee panel.

In fiscal 2015, the Army Board for Correction of Military Records processed 114 applications for action because of traumatic stress or traumatic brain injuries. More than 60 percent were upgraded. In 2016, 124 applications were processed, with 44 percent being upgraded.

Blackmon said the Army has added experts to the review process for PTSD-related claims. “We have added a neurologist, a psychiatrist, and three clinical psychologists to our medical advisor’s office,” she said.

The Army is going even further, she said. “In addition to giving special consideration to assertions of the invisible wounds of PTSD, another type of invisible wound in which we liberally consider cases are those in which the applicant contends that they were a victim of sexual assault while in the military,” Blackmon said.

“We recognize that many of these assaults were never reported to military law enforcement, meaning there is no corroborating police report for the board to consider.”