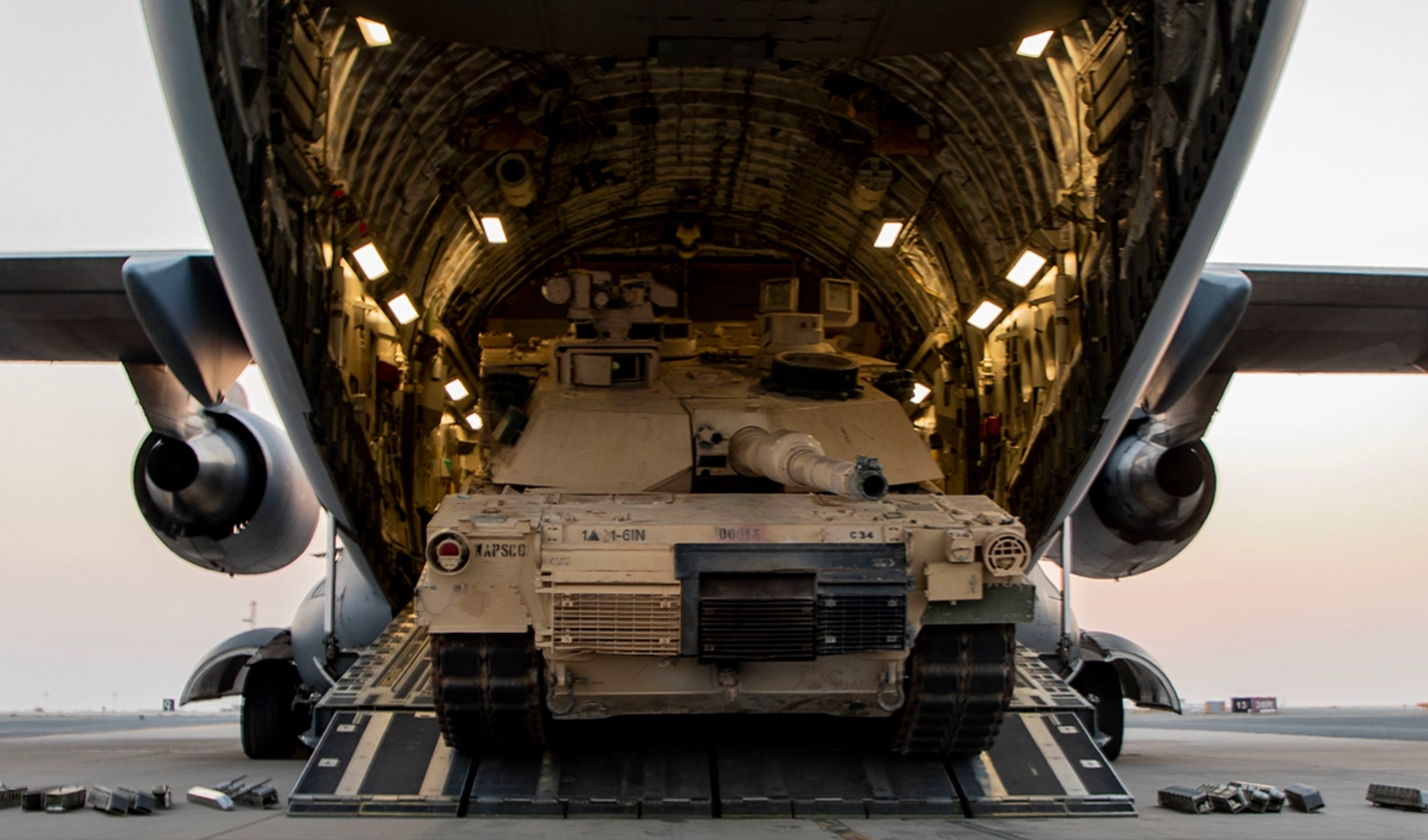 The Army needs to forgo legacy system upgrades and focus on equipment “suitable for 21st-century conflict,” according to a new paper published by the Association of the U.S. Army.

In his paper, “Stop Upgrading: Buy 21st Century Equipment,” Fernandes says “change is now necessary to revolutionize” the Army’s capabilities so it can better compete with great-power adversaries.

“The Army’s attachment to legacy equipment, originally designed in the 1970s, wastes resources and slows investment in the equipment, force structure, training and doctrine needed to successfully overcome 21st-century threats,” writes Fernandes, an Army strategist serving as a joint planner on the Joint Chiefs of Staff.

While adversaries like Russia and China have “adopted their strategies and operations” to target these legacy systems, the U.S. Army continues to focus on heavy equipment—like the M1 Abrams tank—that have “limited strategic mobility,” he writes.

“As the Army reduces its force presence overseas, the importance of strategic mobility continues to increase because the U.S. Army remains primarily an expeditionary force,” Fernandes writes.

According to the author, DoD requested $1.5 billion for M1 tanks for fiscal year 2021. By spending so much on upgrades, he says, the Army appears to “prioritize legacy systems” while disincentivizing the designing and testing of new ideas.

Fernandes says the Army shouldn’t discard the M1 without “a solid replacement,” but instead focus on equipment and force structure that will help with speed, lethality and strategic movement on the battlefield.

“More research on what should be done is necessary, but for now it should be clear that upgrading M1 tanks is a poor way to spend limited Army resources,” Fernandes writes. “There are more important priorities.”