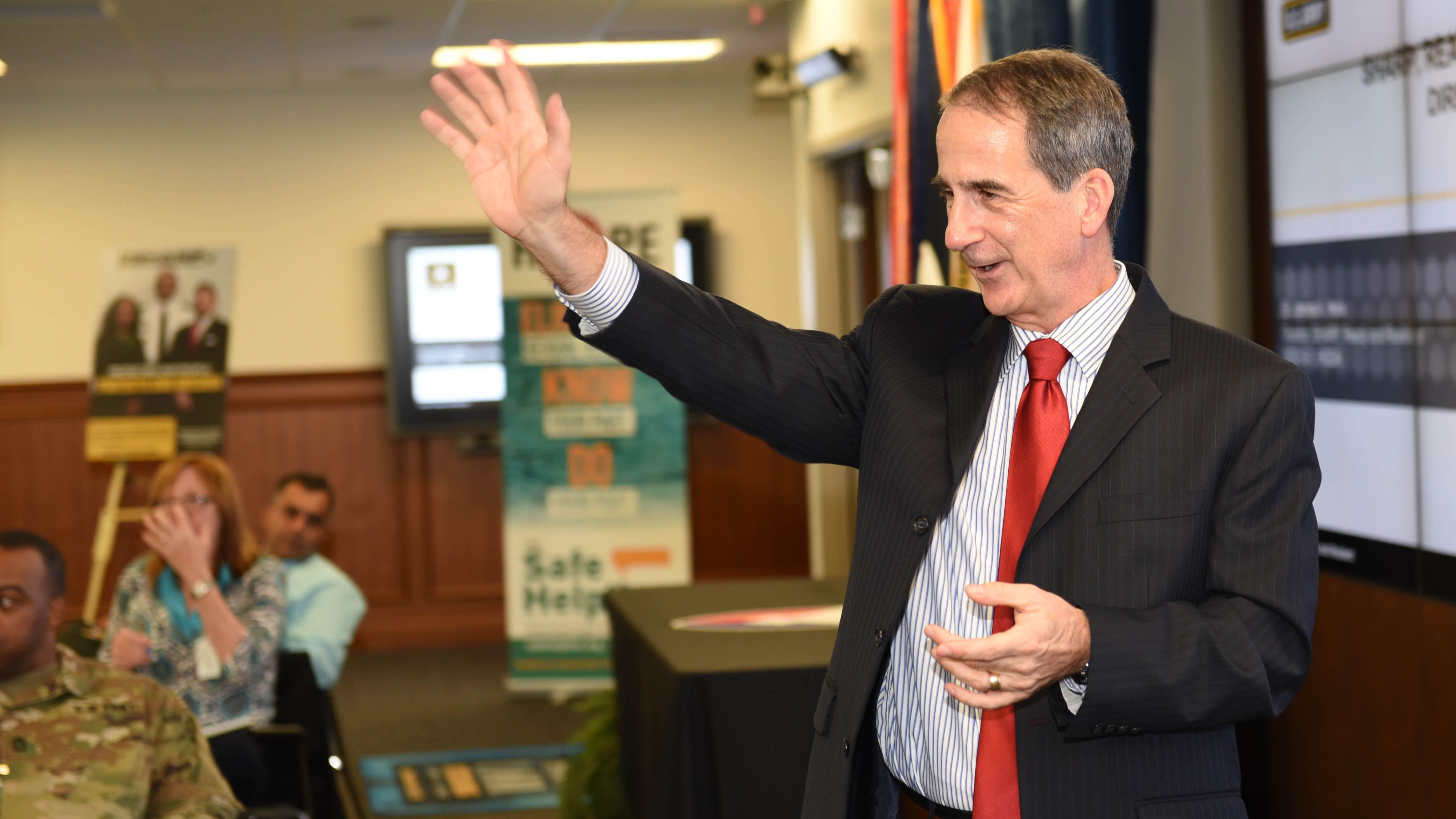 Efforts by the Army to address harmful behaviors in the force will be the focus of an upcoming webinar hosted by the Association of the U.S. Army.

The event, part of AUSA’s Noon Report webinar series, will feature James Helis, director of the Army Resilience Directorate. It will begin at noon Eastern May 24.

During the event, Helis will talk about the Army’s efforts to develop and implement an integrated prevention system to address harmful behaviors such as suicide, sexual assault and harassment and substance abuse. This includes hiring a dedicated workforce to implement evidence-based prevention activities to bolster a climate of dignity, respect, inclusion and connectedness.

Army leaders have struggled for years to reduce suicide, sexual assault and harassment and other harmful behaviors in the ranks. Speaking at a similar AUSA event last year, Helis said the Army is looking at all programs and efforts to better care for soldiers.

He cited, as an example, the Army’s suicide prevention programs. “We’re trying to look at some sources, such as financial counseling, relationship counseling, parenting skills, substance abuse counseling, so that the challenges that are reaching a crisis point when a soldier dies by suicide are addressed early and taken care of before it turns into a crisis,” Helis said. “That’s true prevention of suicide. It’s looking at the problem holistically.”

As it works to prevent harmful behaviors, the Army still has a way to go, Helis said at the time.

“We’re not where we want to be yet, but we’re moving in the right direction,” he said.